Just how many breweries are currently operating in America? Well the answer changes daily, but according to The Brewers Association’s most recent mid-year report, the US was home to 5,301 breweries in operation in 2016, vastly out-pacing the old record of 4,131 breweries that were operating in 1873. In fact there are there are now so many breweries in operation, that the average American can travel within 10 miles or less to reach their nearest craft beer producer.

But we haven’t always been blessed with this vast abundance of beer. When prohibition hit the US in 1920, the beer industry was crippled and had to adapt through consolidation as a means to survive. Last week, The Brewers Association’s Chief Economist, Bart Watson shared a series of maps on Twitter, that illustrated today’s blotting of breweries across the country as compared to one from the January / February 1985 edition of New Brewer magazine. That thread eventually lead to a share from Beer Historian and Journalist Stan Hieronymous who threw it back even farther to a map from Michael Jackson’s first World Guide to Beer with a map from 1977. Below you can peruse all three.

2017 Map of Breweries in the United States 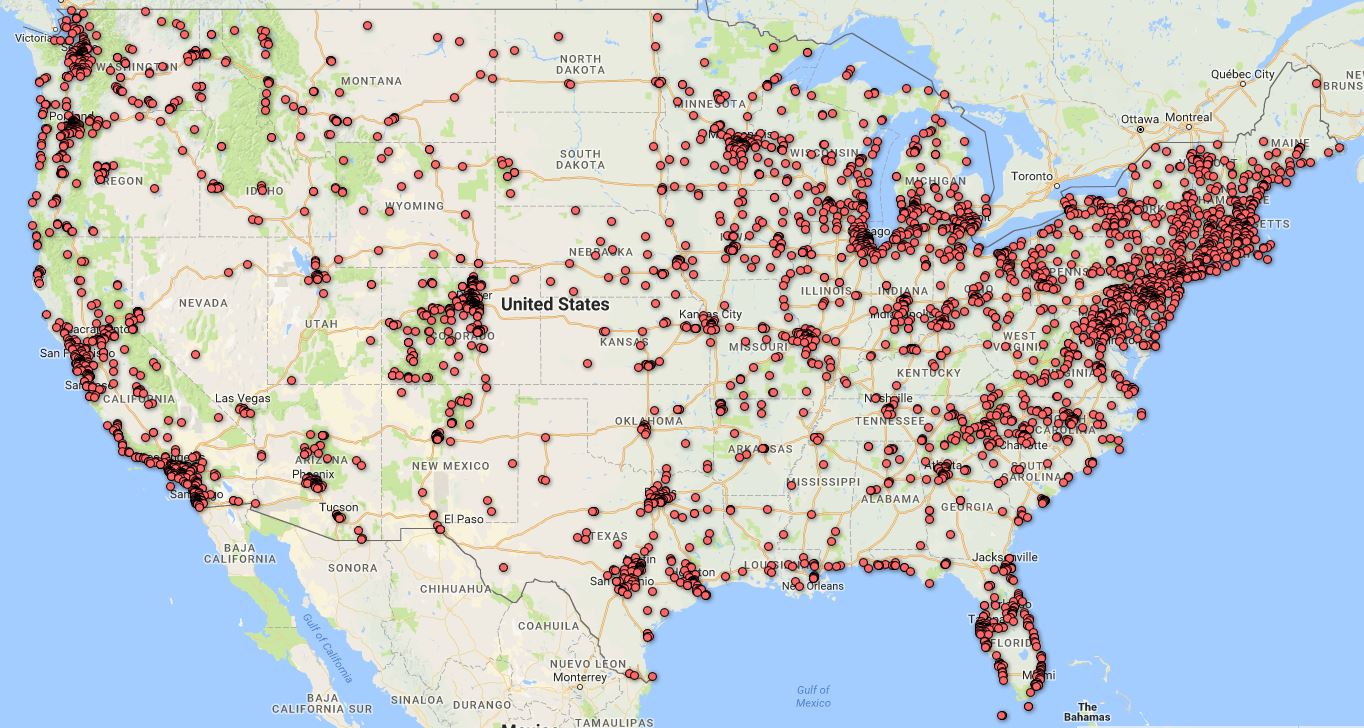 1985 Map of Breweries in United States 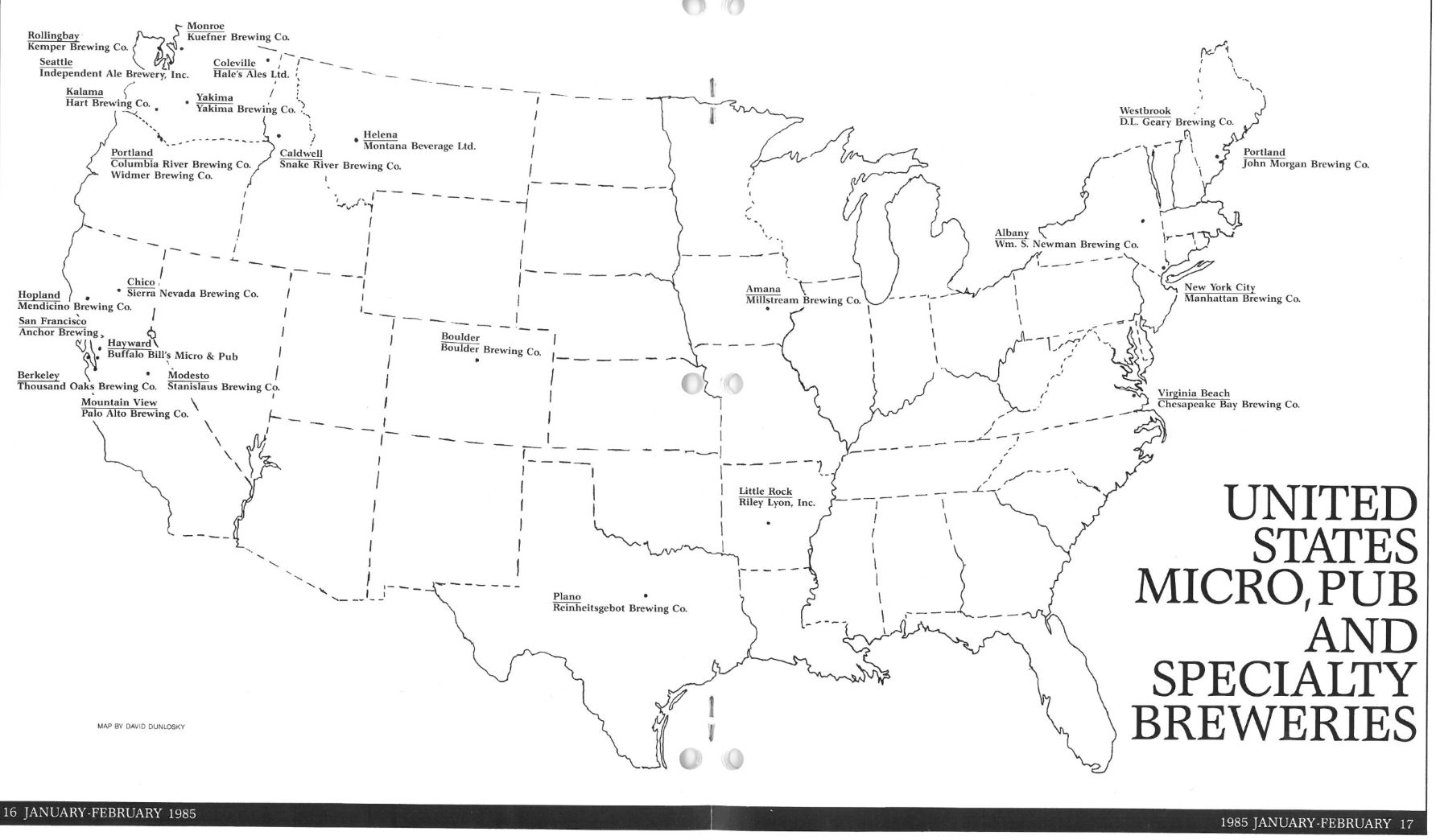 1977 Map of Breweries in the United States 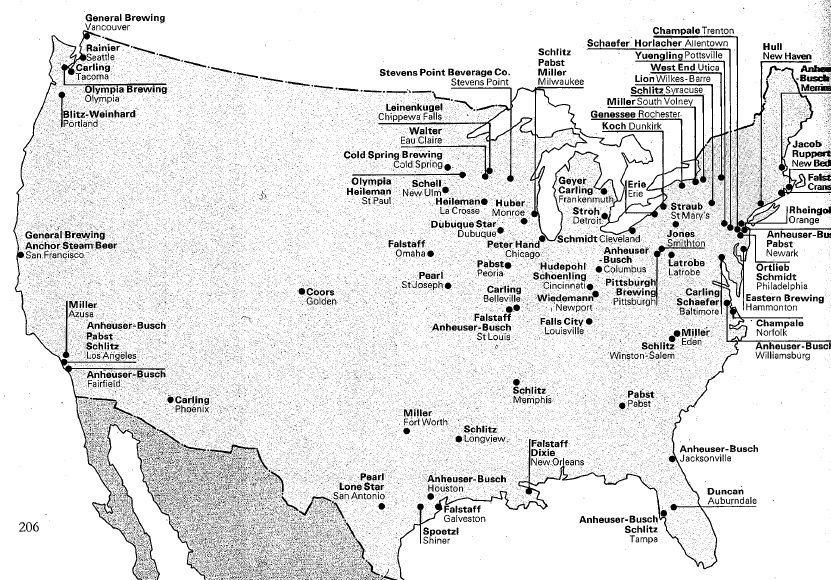 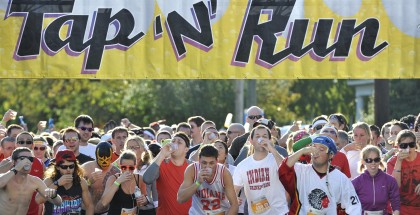 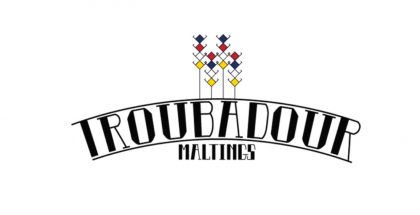