Grand Openings & Anniversaries – Shout-out to Ironmonger Brewing on their Soft Opening of the Barrel Room. 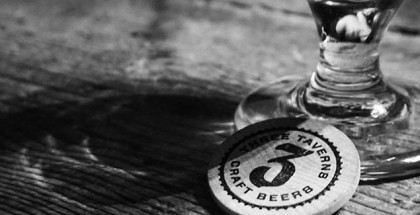