It has been an exciting year for Chicago craft breweries and December has proven to be extra newsworthy, with Spiteful Brewing and Maplewood Brewing announcing that they are opening up their own respective taprooms – to the delight of Chicago craft beer fans across the city.

It’s dark out and we’re wearing sunglasses. Hit it! pic.twitter.com/70DXYMQT6D

Off Color in the Wild

Speaking of new taprooms, the extra space at Off Color’s swanky new spot is being put to good use, as Off Color plans to release the first two releases brewed at the Mousetrap starting Tuesday, 12/12.

Do you have your astronaut and animal costumes ready? The Space Tiger release party is going down all day this Tuesday (12/12). This is our first beer to be brewed out of the Mousetrap, so this is definitely the start of a lot of wild times and we will party appropriately. 🚀🐯🍺 pic.twitter.com/lWsRSWLYEB

Revolution Brewing continues to churn out high quality, high-octane beers, and the 2nd round of their Deep Wood series, which released on Friday, was just another example of that. The release party for VSOD and Ryeway to Heaven was nuts, people were walking out with this stuff by the palette, and after trying the newest variations it’s easy to tell why.

VSOD is the bourbon-barreled brother of Deth’s Tar and that quality is present throughout, as the bourbon brings another level of flavor to this imperial stout while staying smooth at the same time. That said, my favorite of the bunch is Ryeway to Heaven, which is a delicious barrel-aged rye ale that has a distinctly sweet yet dry finish – you even get some chocolate notes in their on second inspection.

If you weren’t able to make the release party, fear not, Revolution should still have both variants plus Deth’s Tar available in limited quantities.

The party has begun! Head on over for 4-packs of VSOD & Ryeway to Heaven. We also have some delicious specialty draft-only variants on tap. ✊️🍻💀🙏🏻 pic.twitter.com/D3XZd7Hr4Q 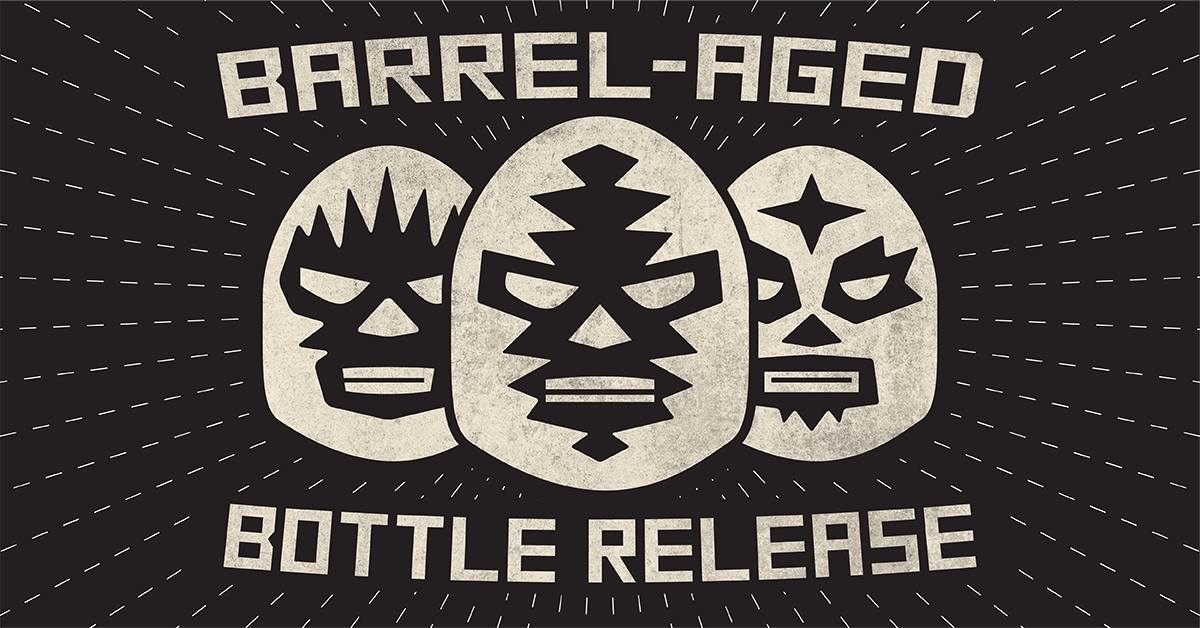 Did we mention Chicago has a wealth of great barrel-aged options? If you’re looking for something new, I highly recommend checking out Cruz Blanca’s Luchador Club – their Barleybomba Barleywine is the standout for me. All three Luchador Club members (minus the variants) are still available in limited quantities on-draft or to-go in 500ml bottles for $20 each.