Brewer of Beyoncé-Inspired Beer Told to Hold Up 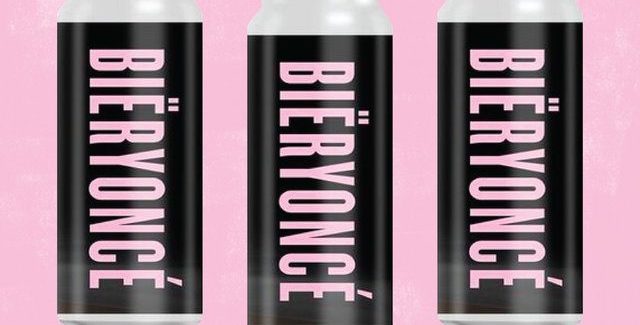 Despite a late night signal boost from Seth Meyers, production of a beer named in honor of singer Beyoncé has been forced to re-brand. Lineup Brewing, a Brooklyn-based brewery known for their clever beer names, had brewed Biëryoncé since opening in late 2016, and recently canned the beer for the first time in 16 oz cans. The small brewery received a cease and desist letter last week from Beyoncé’s legal team ordering them to stop production.

The 5% ABV German Pilsner was first brewed in October 2016, and received its amusing name after Lineup owner and head brewer Katarina Martinez was forced to miss a concert for the iconic pop star (for which she had tickets) because of an industry event. In addition to naming the beer after the singer, Lineup designed the cans with artwork reminiscent of Beyoncé’s 2013 self-titled album.

“As a Hispanic, female run business, I am very inspired by her and thought I would pay homage,” Martinez told Pitchfork earlier this week. “We’re disappointed she didn’t take it as a compliment, but oh well. It was fun while it lasted!”

Lineup informed their fans on Instagram on Tuesday that the beer will continue to be brewed under a new name. The team decided to rename the beer after another inspiring woman who is blazing trails in her own field—Martinez herself. Kätariná will carry the name of the only woman in New York City to own her own brewery.

Despite the disappointment, Martinez and the Lineup crew hold no bad feeling toward Queen Bey. “We’re still huge Beyoncé fans,” they assured the world via Instagram. We can all drink to that. 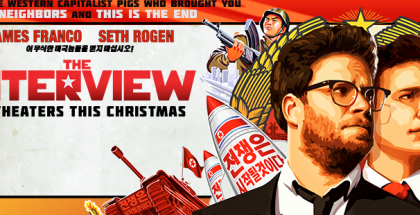