As we’ve begun detailing in recent months, the shine of the craft beer industry has dimmed in recent months for the country’s largest craft producers. With a growing trend of layoffs, scaling back, and in some cases, like this year’s facility auctions at Smuttynose and Green Flash, the country’s larger regional sized breweries have begun feeling pressures that sometimes amount in sale or closure.

However, much of the squeeze on the country’s largest breweries has primarily been brought on as a result of the explosive growth of small to mid-sized microbreweries. Now totaling over 6000 breweries in operation throughout the U.S. that number has doubled in just the last three years. And in fact, as reported by The Brewers Association two weeks ago, the craft beer industry actually experienced a 5% growth by volume in 2017, producing 25.4 million. So it should come as no surprise, that this year’s fastest growing breweries by volume percentage are comprised primarily of smaller up-and-coming brands, which in total, accounted for 5.5 % of last year’s growth by volume.

This year’s list, which was released this morning by The Brewers Association includes two brewpubs, 40 microbreweries, and only two regional sized breweries, which by definition includes breweries that produce between 15,000 and 6,000,000 barrels a year. The parity of these growing producers also extends geographically, with these 50 fastest growing breweries by percentage volume spread across 25 states.

“With 5 percent growth overall for small and independent brewers in 2017 and microbreweries and brewpubs delivering the majority of that, we wanted to spotlight some of the breweries driving that growth,” said Bart Watson, chief economist, Brewers Association. “As the growth base for craft becomes more diffuse, these fast-growing brewing companies illustrate that a diverse set of success stories still exist.”

This year’s list includes two more recognizable names in Wyoming’s Melvin Brewing, and Ohio’s Platform Beer Co, but we’ll have more on the growth trends of the country’s largest breweries and their growth by sheer volume, next month after the BA’s comprehensive report, which will be presented at The Craft Brewers Conference in Nashville. 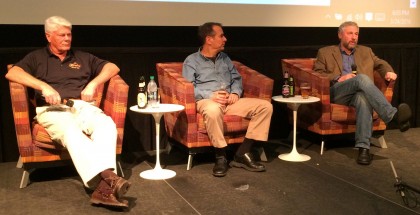 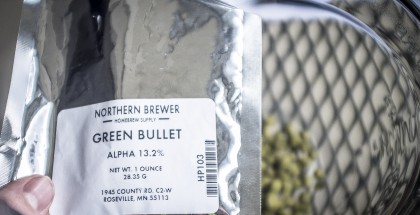 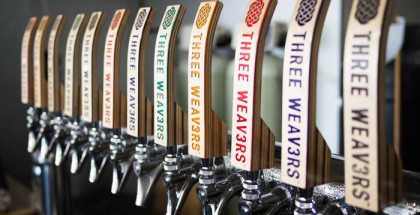