Often when we find an inordinate volume of random beer news happening all at once, we’ll try to round them up as quick hitters to make sure to keep everyone in the loop. So in today’s edition of the roundup, we’ll touch on some bizarre decisions by Goose Island and Constellation, some release info as well as a great story on inclusion from an unlikely source.

Our friends at Beer Street Journal broke the story yesterday, that Constellation Brands has laid off their majority of the craft beer sales team consisting of nearly 60 employees. According to BSJ, their source reports that the Corona Modelo “Import Team” will take over the company’s craft beer brands moving forward. This move echoes a similar decision made by Anheuser-Busch who laid off 360 employees within their The High End Brand division a year ago. Read more at Beer Street Journal. 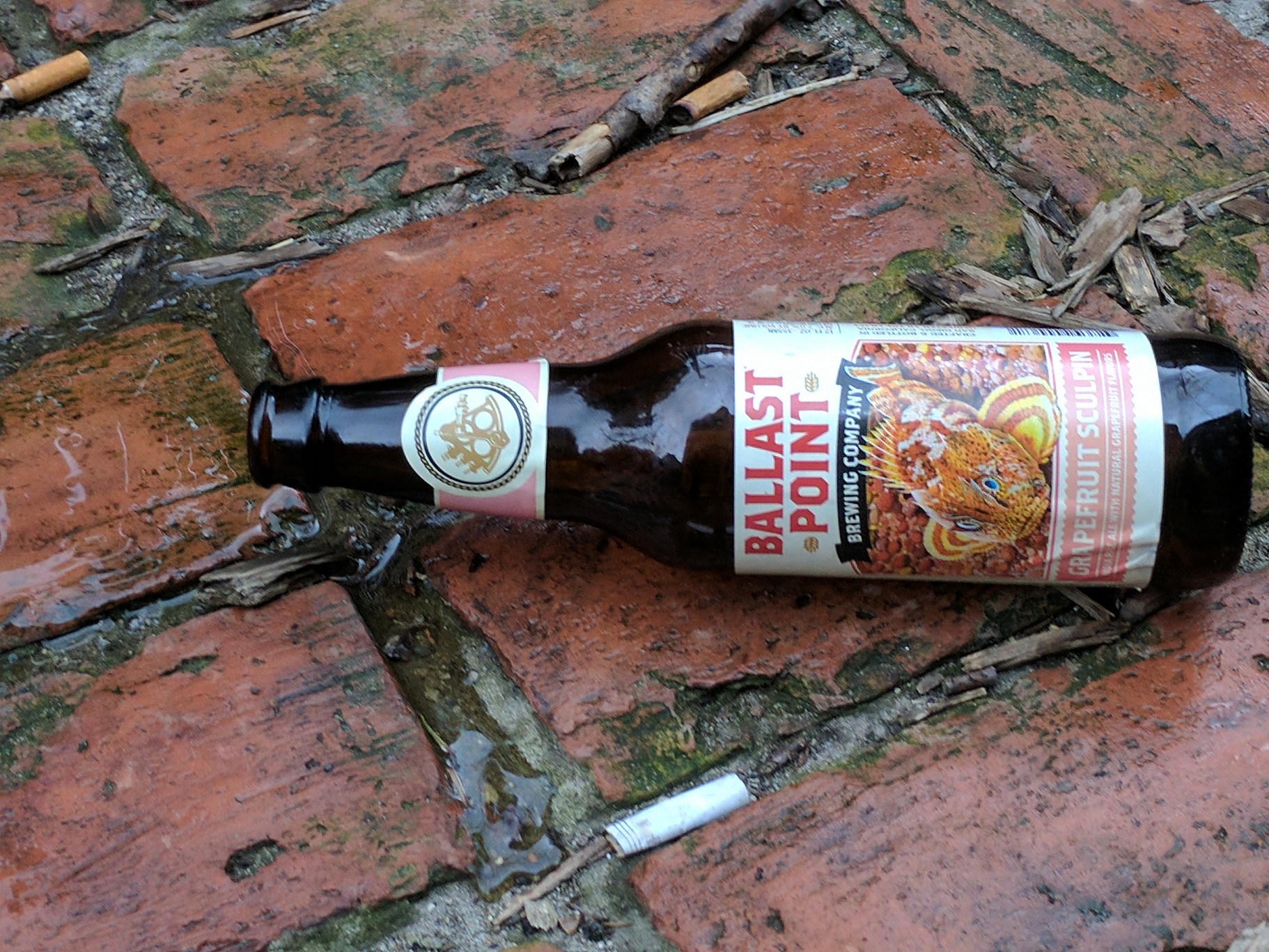 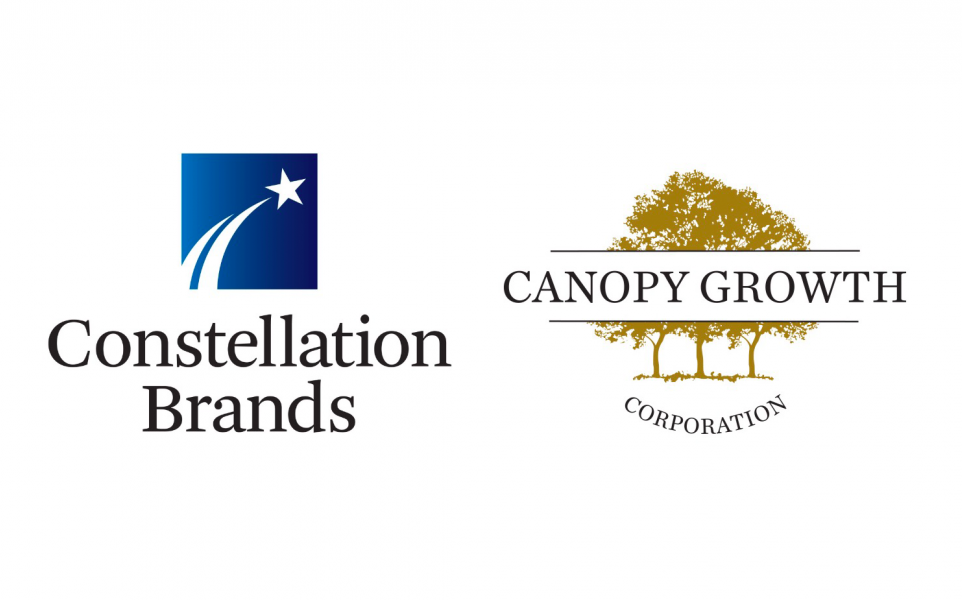 Continuing their big Wednesday of news, Constellation announced that they’ve invested $4 Billion on a 38% stake in Canopy Growth, a Canadian marijuana company. Canopy Growth is Canada’s largest medical marijuana producer. And while Constellation has no plans to begin selling or distributing marijuana-infused beverages until weed is fully legalized in the US, it expects legislative changes to occur soon. Additionally, it should be noted that Heineken owed Lagunitas Brewing has begun developing cannabis-infused sparkling water to sell in California. Read more from CNBC. 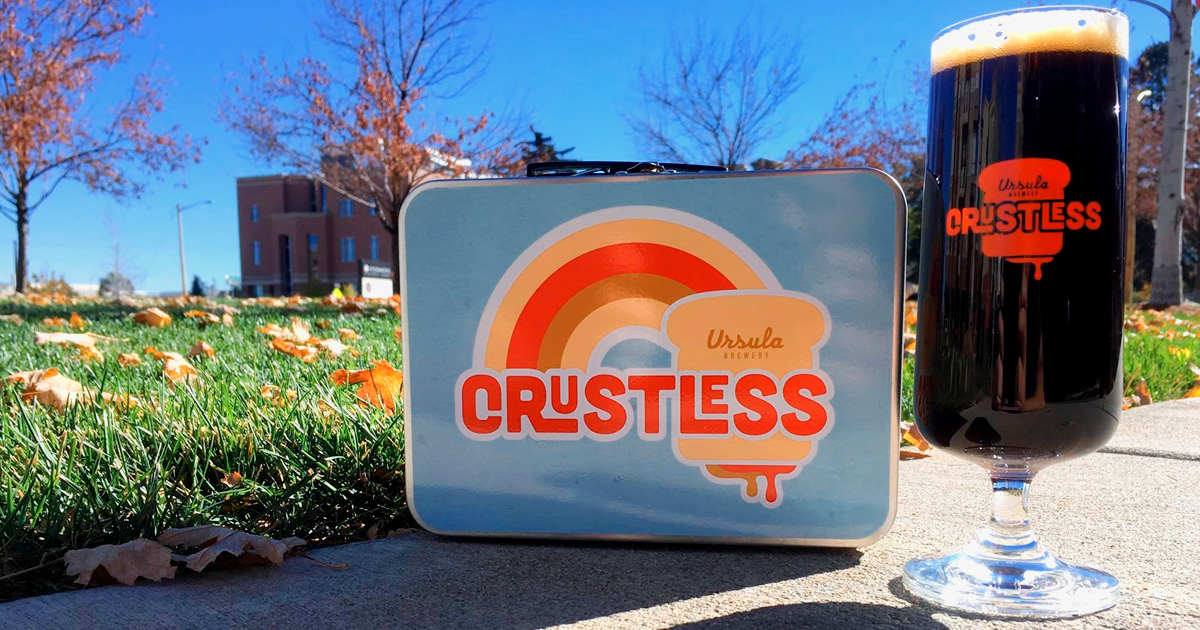 And finally to round out the most bizarre Wednesday ever for a single brewery group, Denver’s Ursula Brewery announced yesterday that they’ve been forced to change the name of their popular Crustless Peanut Butter and Jelly Porter after receiving a cease-and-desist letter from Constellation-owned Funky Buddha Brewing, who owns the trademark for No Crusts, a PB&J Brown Ale. While the Denver brewery doesn’t agree with the similarities, they’ve agreed to change the name and plan to rebrand the beer as “Bully Stole My Lunch”. In the meantime, Ursula will release a special final batch of Imperial Crustless on September 26. Read more from The Westword.

Goose Island is Either Desperate or Great at Trolling 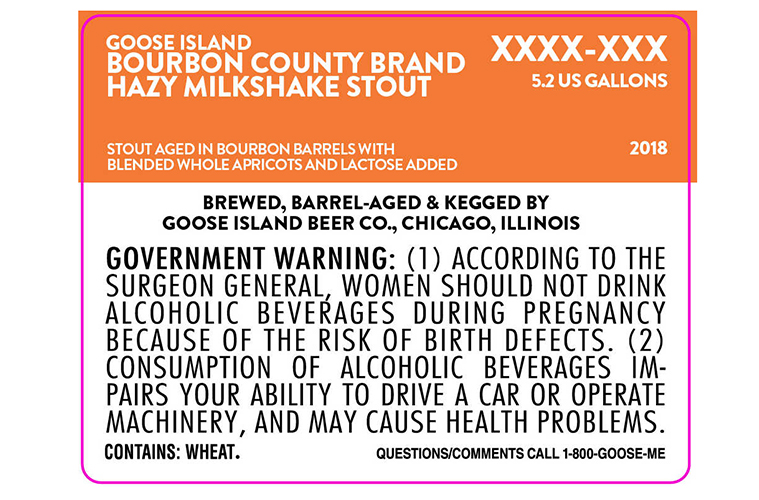 News broke yesterday that Anheuser-Busch-owned Goose Island Brewing has submitted a keg label design for Bourbon County Brand Hazy Milkshake Stout, a stout aged in bourbon barrels with blended whole apricots and lactose. Earlier this month Goose Island announced their full BCBS lineup that will go into bottled distribution. Initially, it was rumored that  Bourbon County Brand Neapolitan Stout 2018 and Bourbon County Brand Coffee Stout 2018 would also be released this year but neither were included in the official announcement, leaving the possibility for specialty small batch releases for events or festivals that would also include this Hazy Milkshake Stout. That said for the corporate-owned brewery, whose parent company has repeatedly dogged craft breweries for non-traditional adjuncts and ingredients this latest announcement feels like a desperate attempt to fit join the crowd late, or they’re just that good a trolling. Read more at My Beer Buzz. 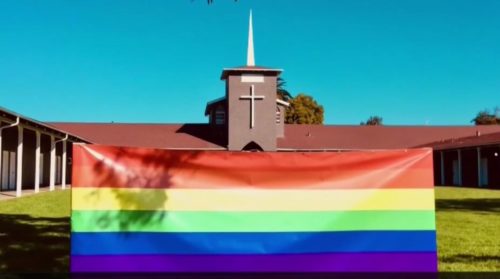 Let’s close things out on a positive note. Great Purpose Community Church in Santa Cruz, CA is pretty progressive, so much so, that they’ve already begun selling beer at this services with proceeds going to support local community groups including Planned Parenthood. Furthermore, GPCC has a lease agreement on a new space neighboring the local Planned Parenthood and will also plan on opening a brewery in addition to their place of worship. The Church has an inclusive non-discrimination policy listed on its website, that includes the LGBTQ community. Read more at LGBTQ Nation. 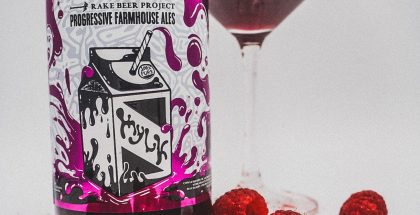 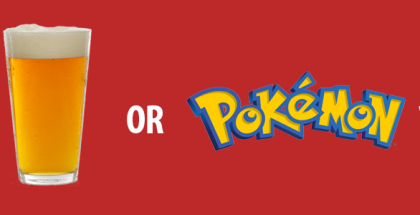