In my totally biased opinion, Brewery Bhavana outdid themselves with Patina Gold #1. This ruddy, gilded potion starts in the nose with oaky, earthy overtones and peachy-apricot sweetness. The puckering tang of sour cultures pinches the cheeks and the medium-light body and velvety effervescence coats the tongue with incredible flavor from beginning to end. In short, I was right. Brewery Bhavana’s Patina Gold #1 is totally worth the price, if you can find it. 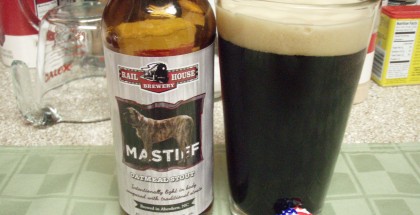 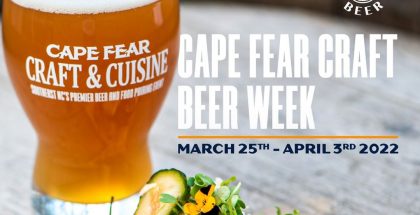 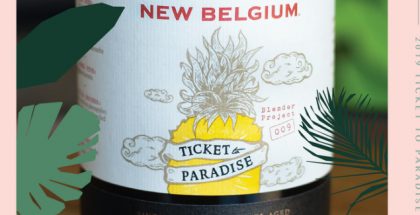 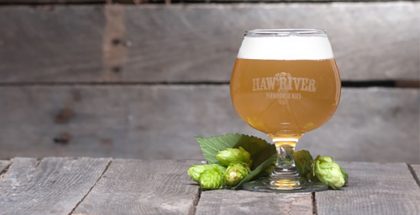