Each year one of the most exciting aspects of the Great American Beer Festival is the ability to explore and sample some of the country’s best new breweries that have emerged on the scene. Additionally, it can be equally as rewarding to revisit some familiar faces you may only get to try once each year at the country’s largest beer showcase. However, with the evolving landscape of craft beer, and varying priorities, we also tend to lose some familiar friends. As we’ve done each year, we’ve broken down the new / returning breweries as well as those who sadly aren’t coming back for this year’s Great American Beer Festival. 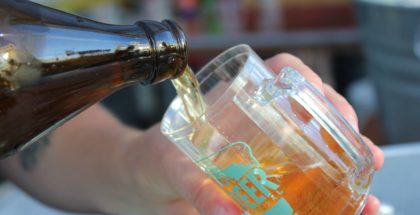 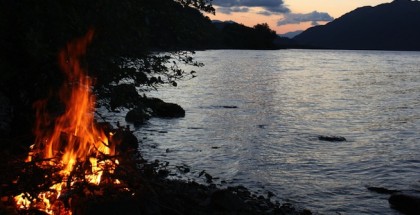 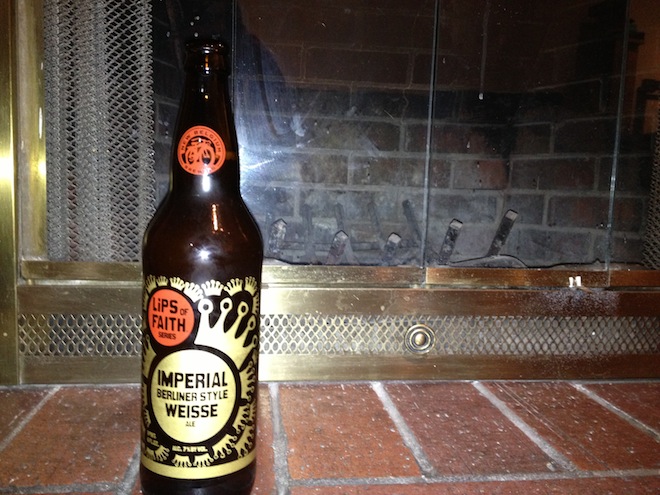 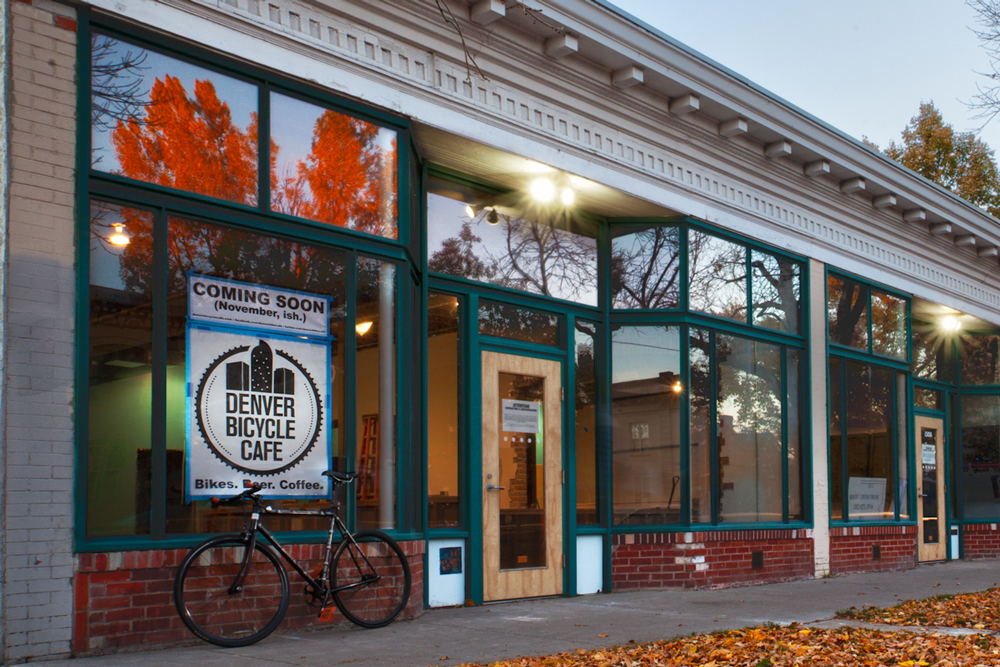