Our good friends at Mr. B’s Wine & Spirits, one of Denver’s best liquor stores for craft beer, wine, and spirits, is celebrating their 10 year anniversary with a week full of special releases, tastings, and discounts.

Over the years, Mr. B’s has developed a reputation for curating one of the better craft beer programs in the city, and they’re pulling out all the stops this week to mark this momentous occasion. Beginning Monday, September 16, through Sunday, September 22, they’ll randomly be placing rare beers that they’ve been cellaring, throughout their Downtown location, 2101 Market St Unit 112, for customers to discover and purchase. This list includes: 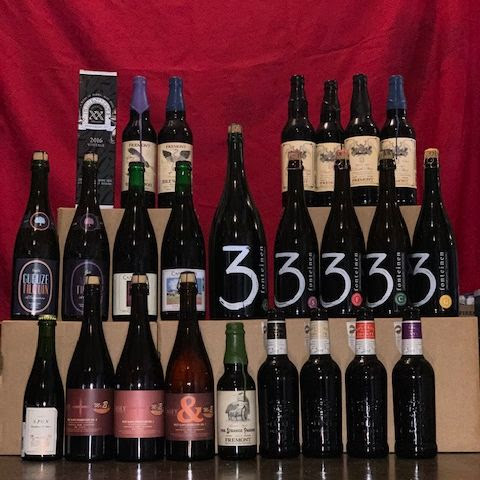 But the fun doesn’t stop there! In addition to the opportunity to purchase some rare beers, Mr. B’s Anniversary Week will also feature several chances to sample extremely rare whiskey, beer, and wine.

On Wednesday, September 18, join for Mr. B’s Rare Whiskey Tasting from 5:30-7pm. While the whiskey list hasn’t been explicitly listed, there are clear hints that fans of Pappy Van Winkle and Old Fitzgerald will likely not be disappointed. 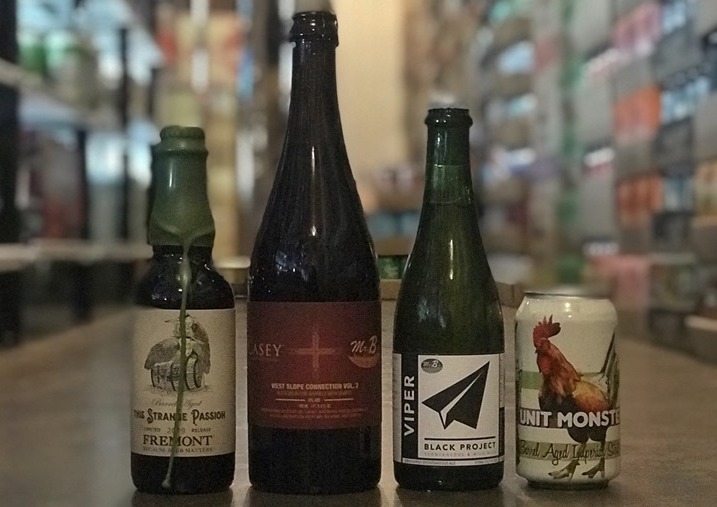 On Thursday, September 19, Mr. B’s will showcase four collaboration beers they’ve brewed throughout the years in a tasting from 5-7pm which will include:

And finally, on Saturday, September 21, the Mr. B’s team will cap things off with a “Super Duper Rare Beer Tasting” from 5-7pm. Beers have not been announced for this tasting, but we’re sure they’ll impress. 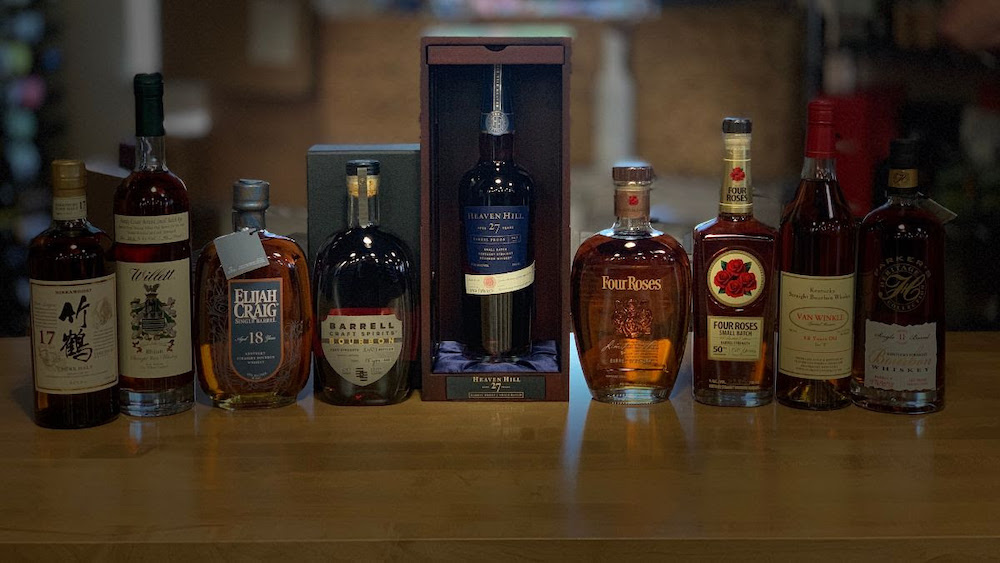 Finally, throughout the week, any time a customer spends $20 or more they’ll have the opportunity to enter their name in a rare whiskey raffle for the chance to purchase some truly incredible gems. The lot includes:

Come out and celebrate 10 great years of serving Denver beer/whiskey/wine fans with the Mr. B’s team. 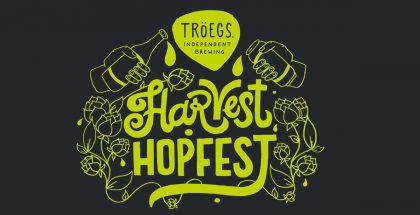 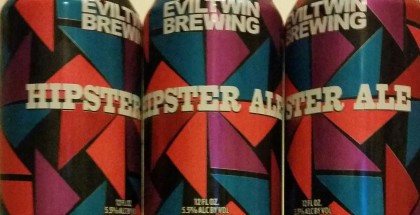 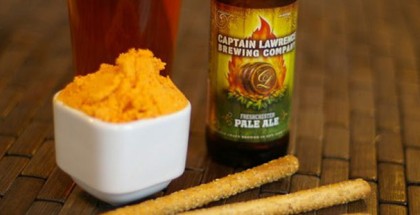