One More Beer Festival. The rallying cry I often tell my aching liver is actually the name of one of the coolest international beer festivals out there. Starting September 20, beautiful Krakow, Poland, will host two days and three sessions of incredible brews, with more than 180 beers from over 30 to taste.

Every year there’s a competition to determine which Polish breweries will represent their home turf. To join the winners, a slew of international breweries from 11 countries have been invited to parley with their new Polish pals on the banks of the Wisła River. What a cool way to explore new beer! The breweries participating this year are:

Each brewery is preparing six different beers for the weekend, and you can peek at the announced tap list here. Many of the beers being served will be making their grand premiere at One More Beer Festival, and a number of the breweries are making their debut in Poland as well. Glancing at the list, this is quickly turning into Eastern Europe’s most exclusive, VIP party.

In addition to the American-style, all-you-can-taste festival, there will be a bottle shop to purchase a take-home liquid souvenir, as well as three local tattoo artists on-site. I’m not sure if this is the best or worst idea I’ve ever heard for a beer festival, but if you want to make a memory that lasts forever, why not do it after tasting 180 beers? Maybe I’ll finally have the courage to tattoo the Lacoste alligator on my chest.

Tickets are still available at ombf.pl, and if you buy the three-session pass, you get a nice discount and some early access. Na zdrowie! 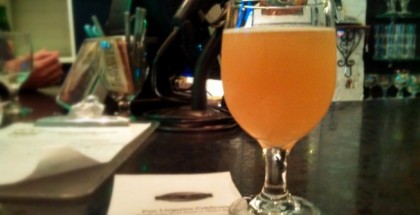 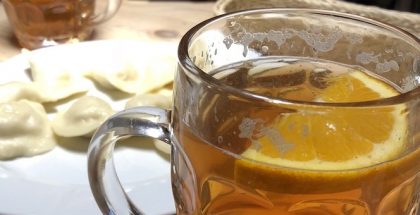