Leaves are falling, Ohio evenings are getting crisp and jack o’ lanterns are smiling from porches across the Buckeye state. It’s time for the Ohio Craft Brewers Association’s Ale-O-Ween in downtown Dayton!

This annual October shindig of costumes, beer and live entertainment has moved to the Dayton Convention Center, promising more room for the festivities. As in years past, The AmpFibians and Team Void will be providing creepy background music and guests can enjoy tarot card readings, face painting and a curated food menu. 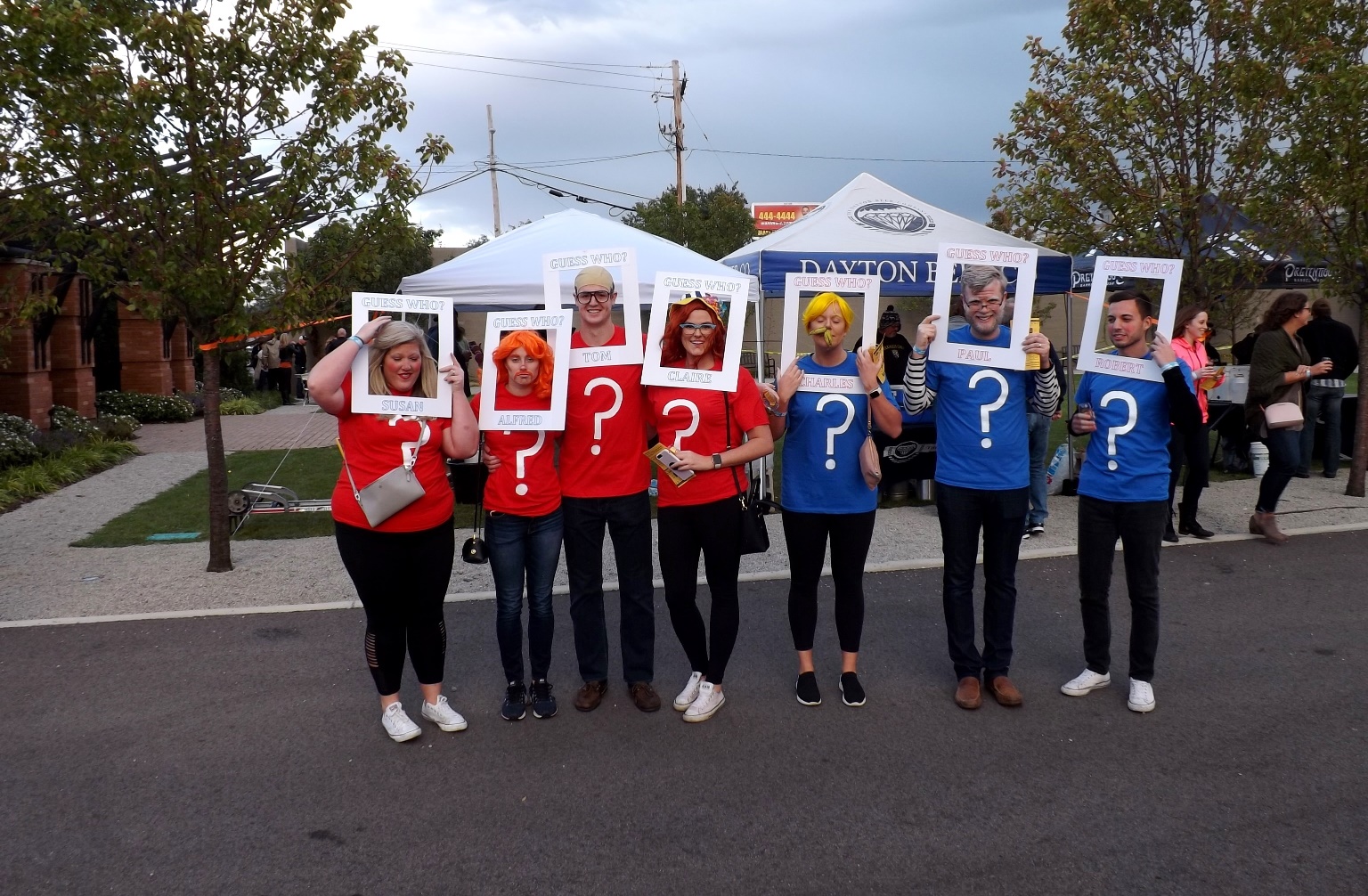 43 Ohio breweries will be pouring at the festival with some scary good brews making appearances this year. Check out the pour lists below to plot your course through the haunted halls of Ale-O-Ween!

Day of the Gourd

It wouldn’t be Halloween without pumpkin beer and plenty of pumpkin and squash beers will be on hand at Ale-O-Ween this year.

Hometown brewery Warped Wing will be bringing two variants of their Flying Heads Dubbel Pumpkin Ale: one aged in bourbon barrels and one in rum. If you don’t think you like pumpkin beers, wait until you try these big-but-graceful barrel-aged versions.

If you really want something unique, check out Carillon Brewing’s historical squash ale brewed on a gravity-fed, wood-fired brewing system modeled after an 1850s brewery. 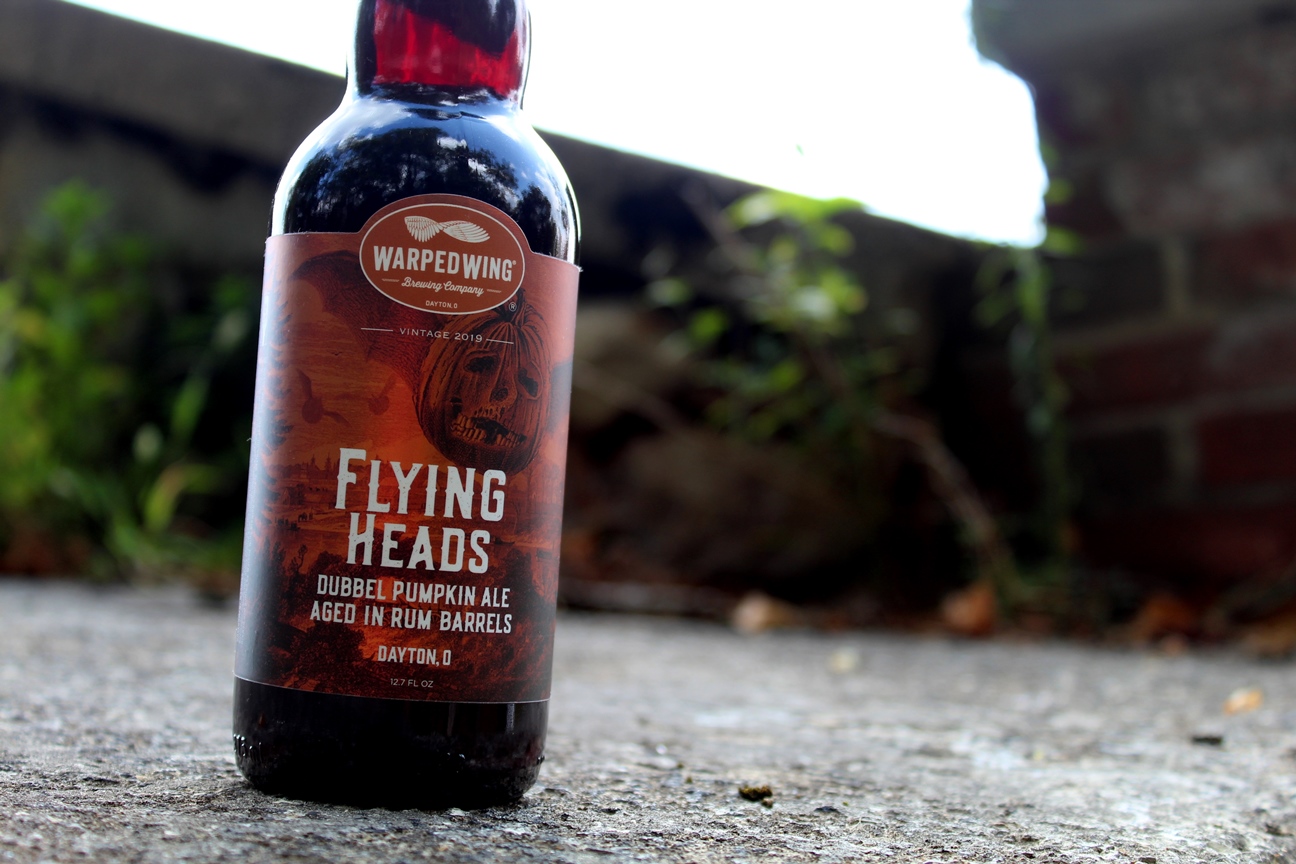 Pumpkin beer, schmumpkin beer. You want hops! There will be plenty of pale ales and IPAs of both the classic and hazy varieties at Ale-O-Ween.

MadTree will be serving up their Like a Voss Hazy IPA brewed with Norwegian Kveik yeast and Fat Head’s will bring their Strange Magic IPA, which recently won first place at the King of Ohio IPA competition.

Columbus Brewing, the maker of Bodhi IPA, knows a thing or two about hop-forward beers and they’ll be bringing a special treat in the form of Cloaked in Cashmere Wet Hop IPA.

If you really want to try something “out there” at this spectral beer event, try Sonder Brewing’s Piña Colada Frosted Milkshake IPA.

Halloween is the time for monsters and there will be plenty of behemoths on display at Ale-O-Ween.

Dayton Beer Company’s Barrel-Aged Deep Sea Diving Sea Salt Stout won a bronze medal at the 2018 Festival of Barrel-Aged Beer in Chicago; you’ll have the chance to taste it at Ale-O-Ween alongside its non-barrel-aged little brother.

If you like your beers with a smack of sour, check out some of these excellent options at Ale-O-Ween.

Definitely don’t pass on the chance to try Wolf’s Ridge Red Legacy, a Flanders red ale and the only beer of this style at the festival. And if you really want to dazzle your friends, get a pour of Streetside Glitter Freeze Dragon Fruit Passion Fruit Berliner Weisse.

All About the Stouts

If pastry stouts are your thing, you’re in luck. You’ll have the chance to try Streetside’s Interstate Pastry Fight made with chocolate-covered, creme-filled donuts, as well as MadTree S’More Gratitude and Wolf’s Ridge Wolf Claw Rocky Road Imperial Stout.

If you want to go a more historical route, you’ll have the rare chance to try an oyster stout in the former of Nostalgia’s Heroes in a Half Shell (great name) and an export stout called Banker from Northern Row Brewing.

If you get weary of the big stouts and hop monsters, there will be plenty of classic lagers available to try. 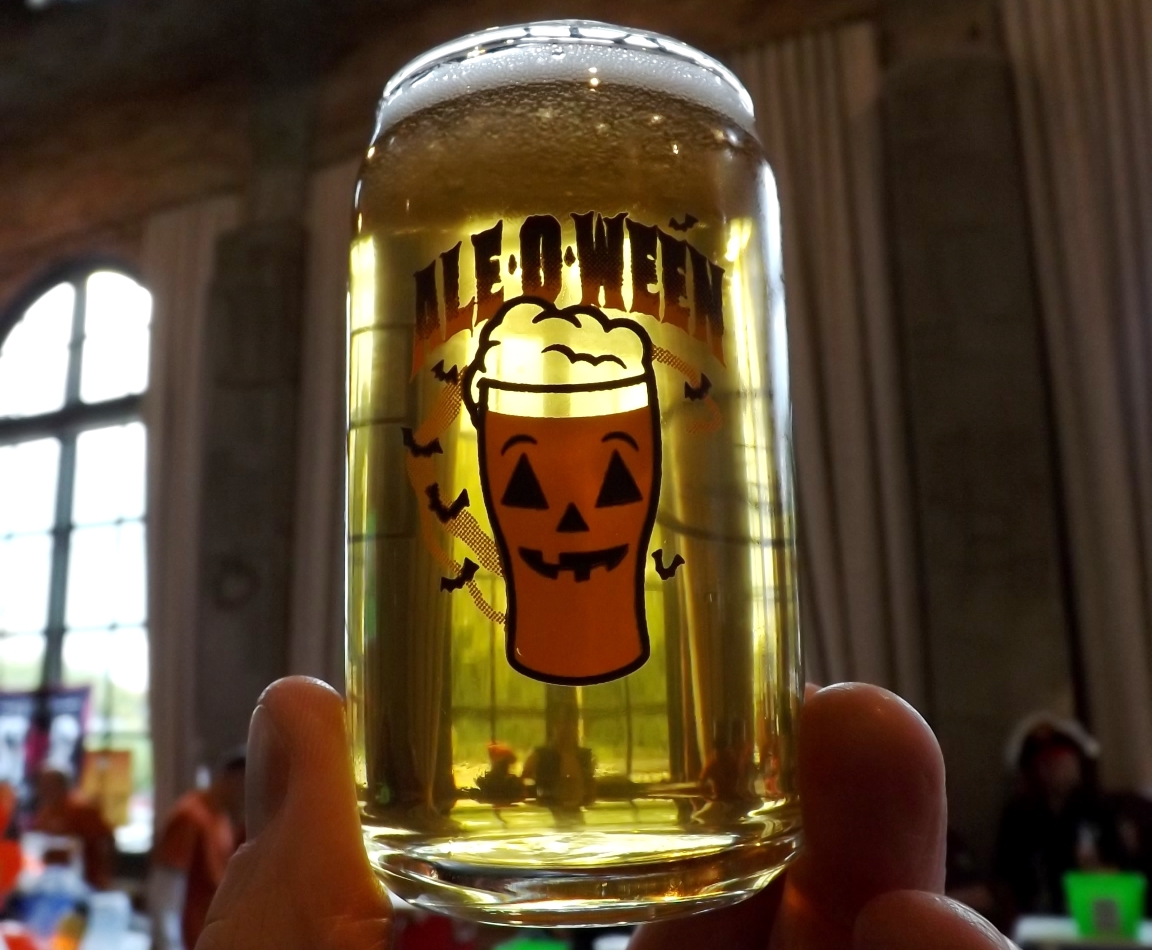 Devil Wind Brewing will be bringing nothing but lagers. Try their Ein Prosit! Festbier and their Dankel Dunkel.

Ambers and browns and wheats, oh my! These styles and others like them don’t always get a lot of buzz, but they really can hit the spot at the right moment.

Great Lakes will be bringing their famed seasonal Nosferatu, an imperial red ale named for the classic horror movie vampire.

Yellow Springs will have their excellent Handsome Brown on hand. Heavier Than Air Brewing will be pouring their award-winning Balloon Factory ESB 1.

Some beers are just weird and we want them that way. Ale-O-Ween is all about celebrating the oddball in all of us, so be sure to check out some of these unusual brews!

Crooked Handle will be pouring their excellent Roadside Peanut Butter Porter and Seventh Son will be offering their Chester Copperpot Smoked Double Altbier.

Finally, while it’s not really an oddity, this is the best place to mention Eudora’s delightful Le Cheval Magique Belgian Golden Strong Ale with its expressive yeast character. Don’t miss it! 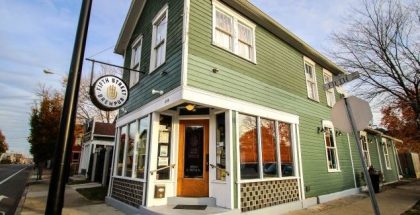