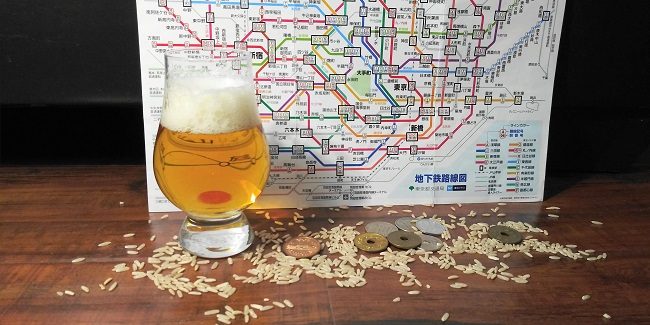 The race is on within the craft beer industry to meet consumer demand for lighter, lower ABV beverages like hard seltzers and session beers. However, there’s already a longstanding beer style that meets both these tests: Japanese rice lager. Could the time be right for this beer to follow the likes of Sours and Hazy IPAs and become an official craft brew trend?

So what defines this beer style? Traditional characteristics include light body, light color, absolute clarity and a dry finish. These clean-tasting lagers also find a balance between maltiness and hop bitterness. The grain often produces a mild sweetness and various hop varieties can bring in light herbal, floral or lemon undertones. Generally, ABV remains below 5%.

While rice is often derided as a cheap additive used by the major brewers, it actually has a useful place in any brewer’s toolbox. In the right proportions, rice adds clarity, crispness and a slight sweetness.

“Adjuncts like rice and corn have gotten a bad name because of the big guys using it,” explained Skull Mechanix brewer Michael Waters. “But it’s an excellent tool for any brewer to have and use. It’s very versatile.”

In Japan, brewers typically utilize a grain bill with approximately one-third rice; many breweries in the US strive for a similar—or slightly lower—proportion.

Adding a significant amount of rice to the malt bill helps clean up the beer, both in look and flavor. American barley often has a higher protein content, which can create a haze in the finished beer. Low-protein rice helps offset that haziness and creates the crystal-clear look of Japanese rice lager. 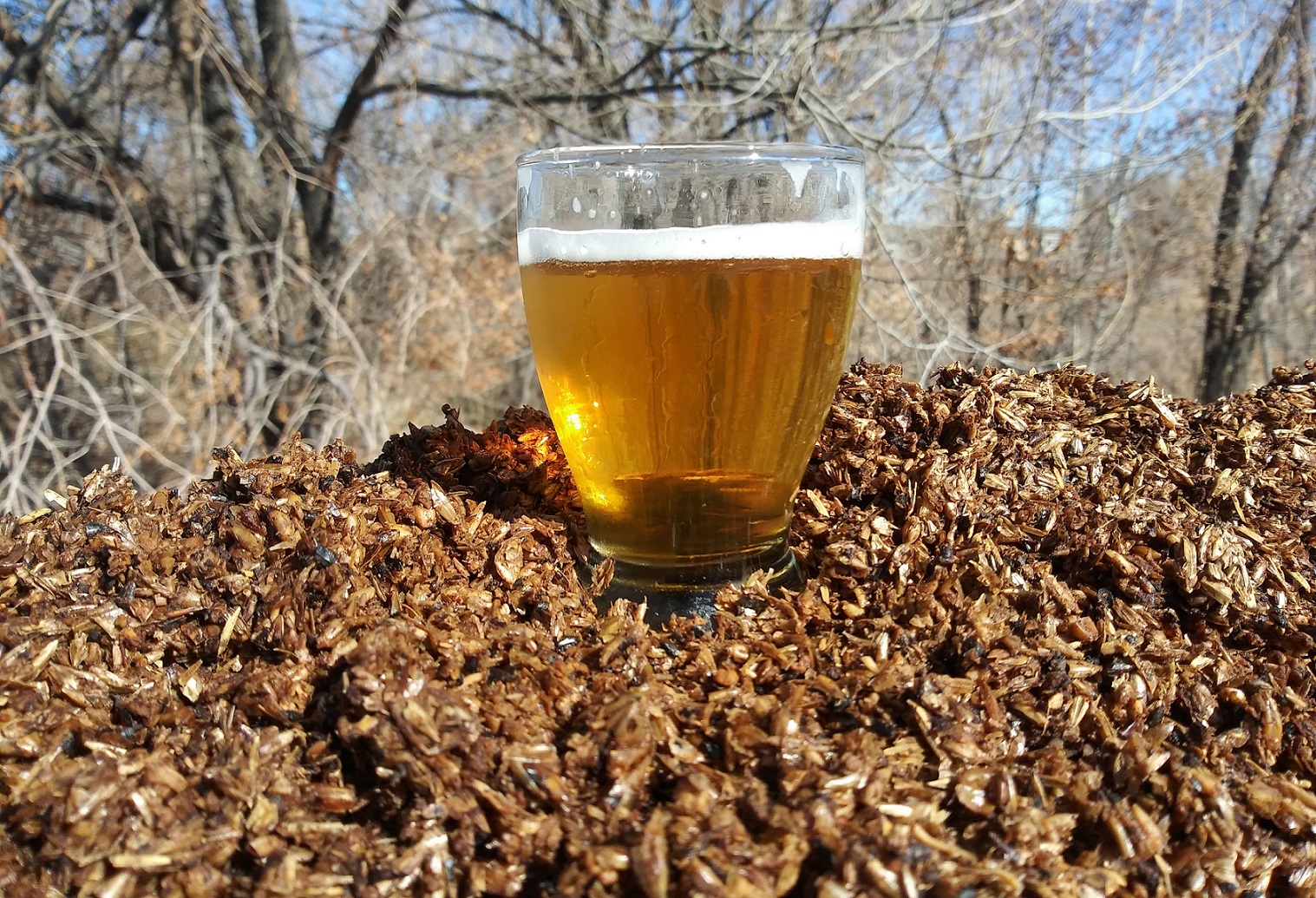 An International Mix of Hops

Some breweries, including Twisted Pine, stick to tradition and use Japanese hop variety Sorachi Ace for their rice lagers. Sapporo Brewery originally developed the strain in the 1980s and it is now widely used for its herbal and lemon notes. In contrast, Skull Mechanix uses relatively-common Hallertau hops along with the newer German variety Huell Melon to add a zestiness to Horimana.

Japanese rice lagers aren’t simply macro-replacements filling the light end of brewery tap lists, though. These easy-drinking beers hold their own in flavor and offer up sessionable refreshment for a hot day or a beer-drinking marathon while watching the big game.

Twisted Pine’s McDonald described Rice & Shine as “my perfect game day beer. Super light, super crushable, not filling at all.” With that in mind, he aims to keep it on tap all throughout the football season and adds that it’s turning into one of their most popular beers.

In the summer heat and humidity of Texas, Skull Mechanix brewer Waters said that a light, refreshing Horimana hits the spot in 100+ degrees. Not that it’s just a summer drinker, however. “It’s an all-around beer—it could be your everyday beer,” Waters said.

In addition to pairing well with outdoor activities—even if that activity involves just a chair and patio—rice lagers go with food, too. As one might expect, there are obvious connections to Japanese cuisine. However, these beers also prove versatile companions to rich or fried foods, including burgers and sandwiches. Their crisp, clean flavors serve as a palate cleanser, cutting some of the fatty flavors.

Is there really a place for a light, easy-drinking beer that pairs well with outdoor activities and diverse foods in the crowded craft beer market? Can Japanese rice lager replicate the meteoric rise of Hazy IPA’s?

Both Waters and McDonald believe that Japanese rice lagers fill a key space in the market because of their versatility and drinkability. Waters said, “It’s refreshing; you’re going to be able to drink definitely more than one.” McDonald added, “They’re very, very clean beers.”

Finding a Spot in the Market

When asked whether rice lagers are set to become the next big craft beer trend, both brewers hesitated. Skull Mechanix’s Waters believes that they may trend upward among lager-centric breweries, though not necessarily in the larger market. He does, however, believe that lagers, in general, will continue gaining popularity, extending a trend that has already begun.

Twisted Pine’s McDonald took a similar view: “I think that as the craft industry grows that lagers are going to be more and more part of that portfolio. The industry’s trending more that direction now.”

It seems clear that whether it’s summer heat, sports or simply a desire for something less filling, Japanese rice lagers have earned a place in any craft beer drinker’s glass. And regardless of whether the rice style catches fire, we’re likely to see more lagers of all styles in the future.