The annual event raises money for the guild and traditionally takes place during Colorado Craft Beer Week each spring. However, due to the COVID-19 pandemic, the CBG had to postpone its 2020 fundraiser. Now that breweries are being allowed to re-open with on-premise consumption, the guild was able to confirm a new date.

Colorado Pint Day features the sale of limited edition pint glasses at participating breweries. One dollar from each glass sold goes to support the CBG. This year’s glass features a neon palette and a bighorn sheep against a background of Colorado mountains and rivers. Artist Mallory Hodgkin designed the ’90s-themed artwork to celebrate the Brewers Guild’s 25th anniversary. The colorful artwork will adorn traditional 16-ounce Libbey Willi Becher glassware. 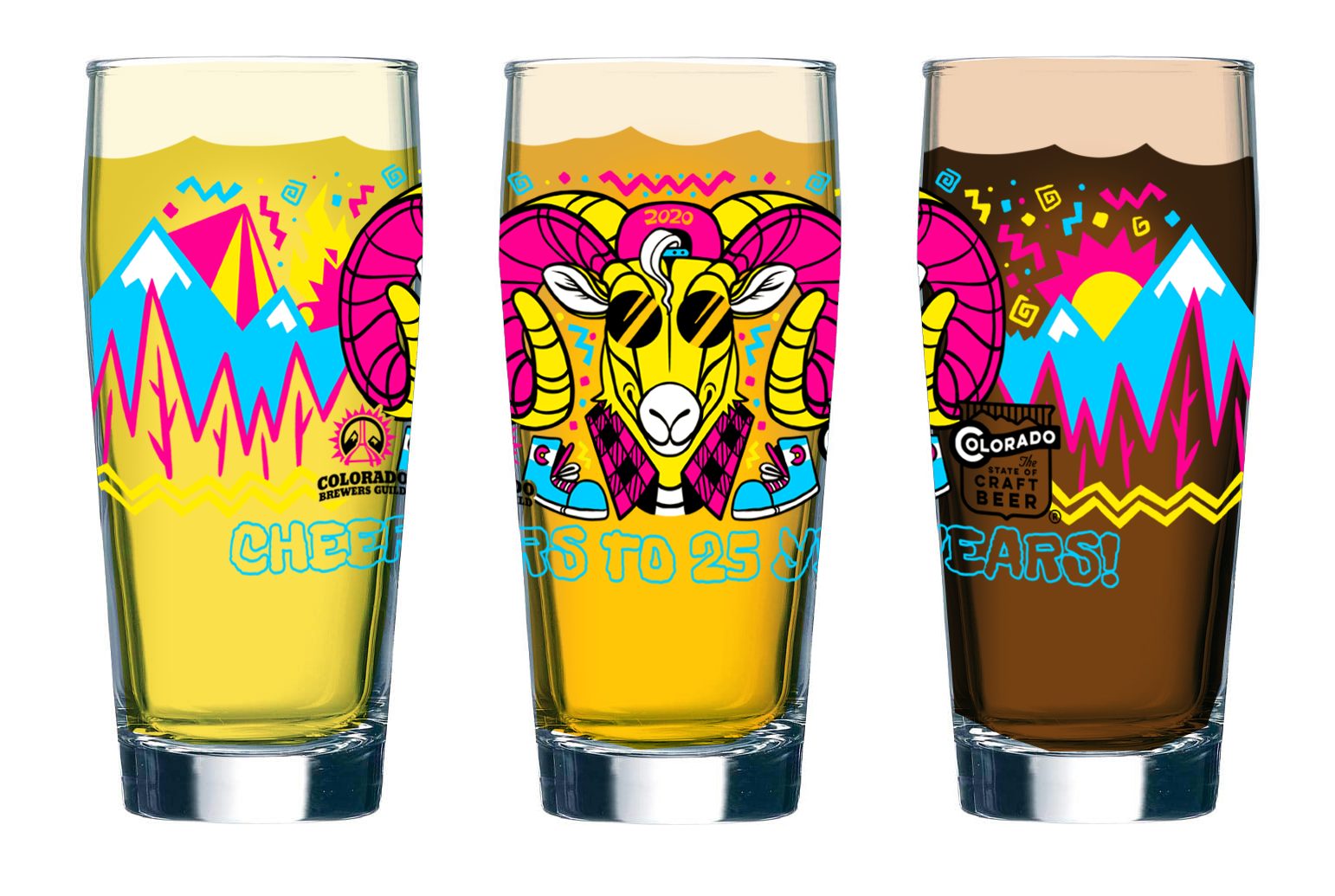 The CBG is a nonprofit trade organization for independent craft brewers. Its mission is to promote, protect, and propel Colorado’s brewing community through advocacy, community, education, and public awareness. The guild counts a majority of Colorado’s 400+ breweries as members.

Colorado craft beer drinkers can show their support at the participating breweries listed below. 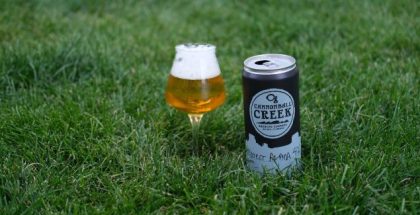 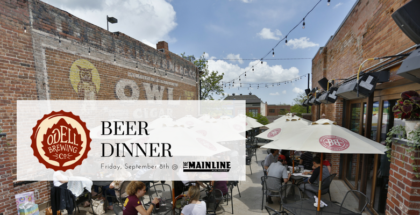