So to kick off the new year, we reached to a few of our industry friends to ask them what they’d bring to a “Dream Bottle Share.” For continuity’s sake, we asked each of our guest contributors to share four that they would bring to a hypothetical dream bottle share. Check out our previous entries with Louis Livingston-Garcia, journalist and Communication and Administrative Support Specialist for Crafted For All,  John Holl, journalist and of Host of Drink Beer, Think Beer and co-host of Steal This Beer, Julia Herz, former Craft Beer Program Director for the Brewers Association and Publisher of CraftBeer.com, and Miguel Rivas – The Beer Trekker.

For our fifth entry, we welcomed Stan Hieronymus, journalist, and author of For the Love of Hops and Brew Like a Monk. 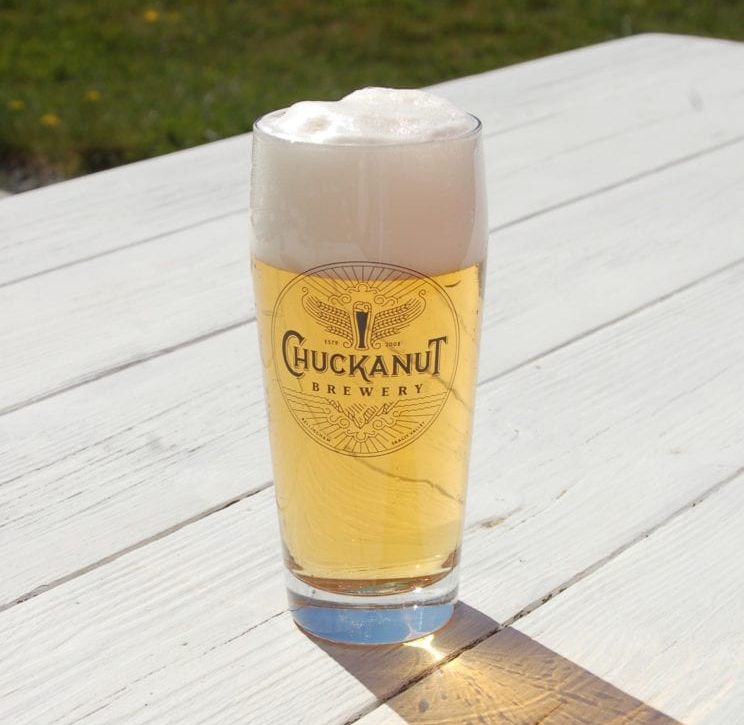 Showing up with a 3.1% ABV beer at a bottle share might look like bringing a knife to a gunfight, but this “Polish champagne” makes an excellent palate cleanser. A bold and perfectly balanced expression of sweet smoked oak and spicy, floral Old World hops.

Blended for the brewery’s first anniversary, combining a young, bright sour beer made with hibiscus and passionfruit with a beer that spent a year in a foeder with a house mixed culture. Young meets old, tart meets soft sweetness, a quick breath followed by a slow, deep exhale.

You take bottles with you from Scratch because drinking them transports you back to the brewery in the woods. Sharing them is an added bonus. This one is bigger (8% ABV) than the average Scratch beer, a mixture of oak tannins, vanilla, abundant malt and modest lactic sourness.

I cannot count the number of IPAs, NEIPAs, DIPAs and DDH IPAs in the brewery’s 2020 Hop Hut series. Change was constant, but the name of the final release—packed with so many hops that a can still smelled of tropical punch 12 hours after it was emptied—singled it out as a beer to open Jan. 1, 2021.

The clock is ticking on the old ale/barleywine because the Pope brewery closed in 1999, and production of Thomas Hardy has moved about since. We learned in 2008 that the original vintage brewed 40 years before tasted only a bit like beer. A 1994 bottling might be a stretch, but we visited the brewery that year so would like to give it a try. 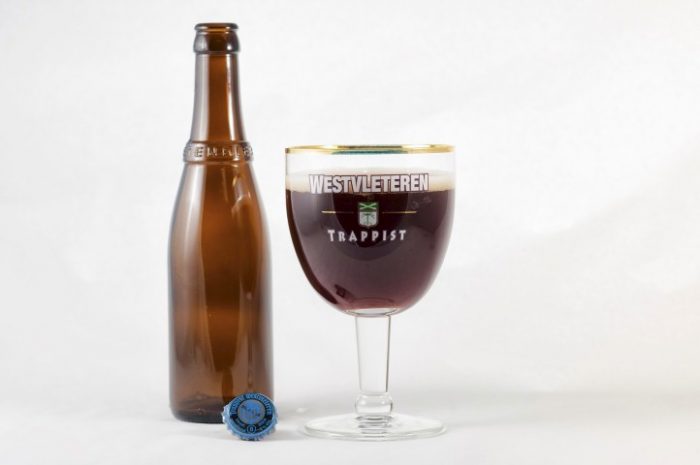 Remember when Westvleteren 12 was “the best beer in the world?” The sibling with the blue cap was always better, brighter and with less alcohol (though still 8% abv) to mask the same rich dark fruit flavors. 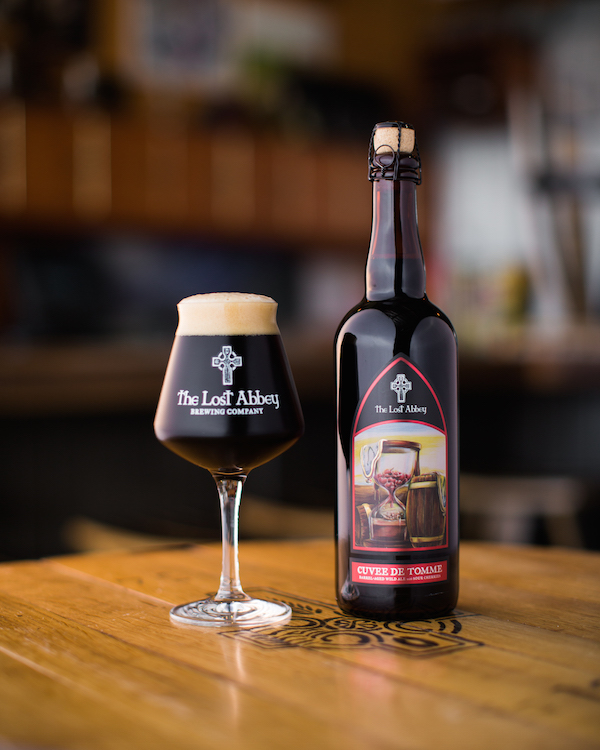 Many threads run through each vintage, cherries and raisins, multiple barrels that held multiple spirits, and a house mixed yeast culture that has evolved over 21 years adding layers of complexity. Yet in the end, Cuvee is always Cuvee.

There are never enough porters at a bottle share, and never enough smoked beers. A great beer if you’ve never stood beside an alder wood fire in Juneau. A transformative beer if you have. 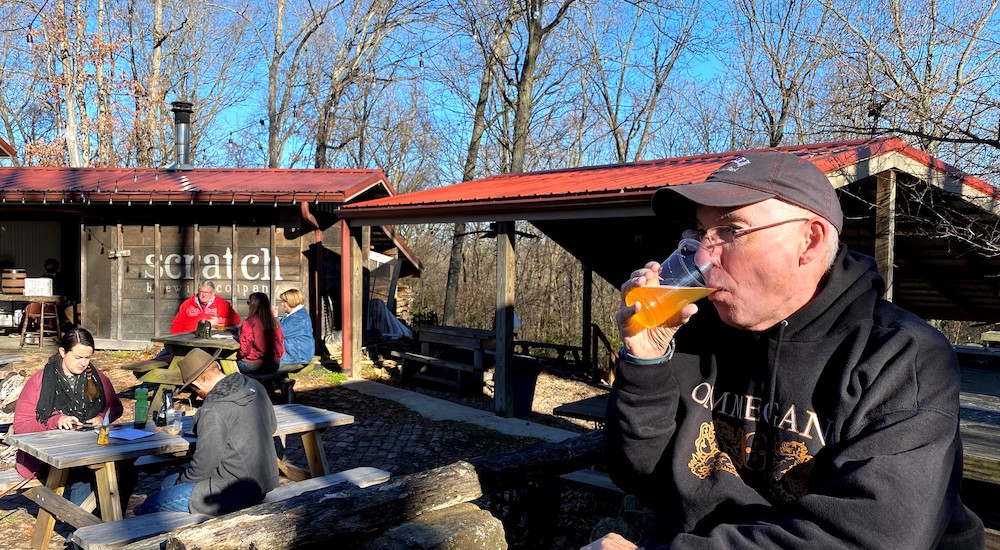 When Stan Hieronymus, whose books include For the Love of Hops and Brew Like a Monk, started writing about beer, the Great American Beer Festival still organized breweries alphabetically. That made it easy to start the first evening with Alaskan Smoked Porter. 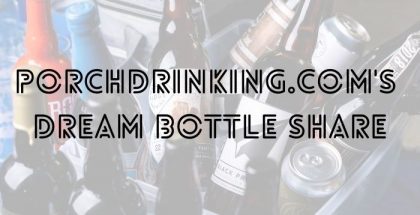