We’re starting Double Dry-Hopped January with a classic in the DDH world. Bell’s Brewery Official is double dry-hopped with a combination of Mosaic, Citra, Azacca, Amarillo and El Dorado hops. Bell’s launched Offical in March of 2019, adding to their powerhouse lineup of IPAs which includes Two Hearted Ale and Hopslam.

Bell’s introduced a holiday variety pack of four of their IPAs this past holiday season that included Two Hearted Ale, Official, Light Hearted Ale and Juicy Gossip which made it easy to start your DDH January off with a bang! It’s official that Official is officially part of this Ultimate 6er.

SweetWater H.A.Z.Y IPA is one of the newest beers they’ve added to their portfolio. The Atlanta-based brewery released this double dry-hopped IPA at the end of October. SweetWater’s H.A.Z.Y IPA is brewed with a combination of Mosaic, Citra, El Dorado and Azacca hops.

SweetWater’s release of H.A.Z.Y IPA highlights, yet again the trend of the hazy, juicy IPAs that are dominating the beer world. While the label on this beer is awesome, don’t stare at it too long. That is unless you are drinking a SweetWater 420 Extra Pale Ale. Then definitely stare at it.

Most people have probably had or heard of Odd Side Ales Dank Juice. So, for this month-long beer holiday, we are switching it up by including the apricot variant of Dank Juice. Apricot Dank Juice is a double dry-hopped with Citra and Amarillo hops. 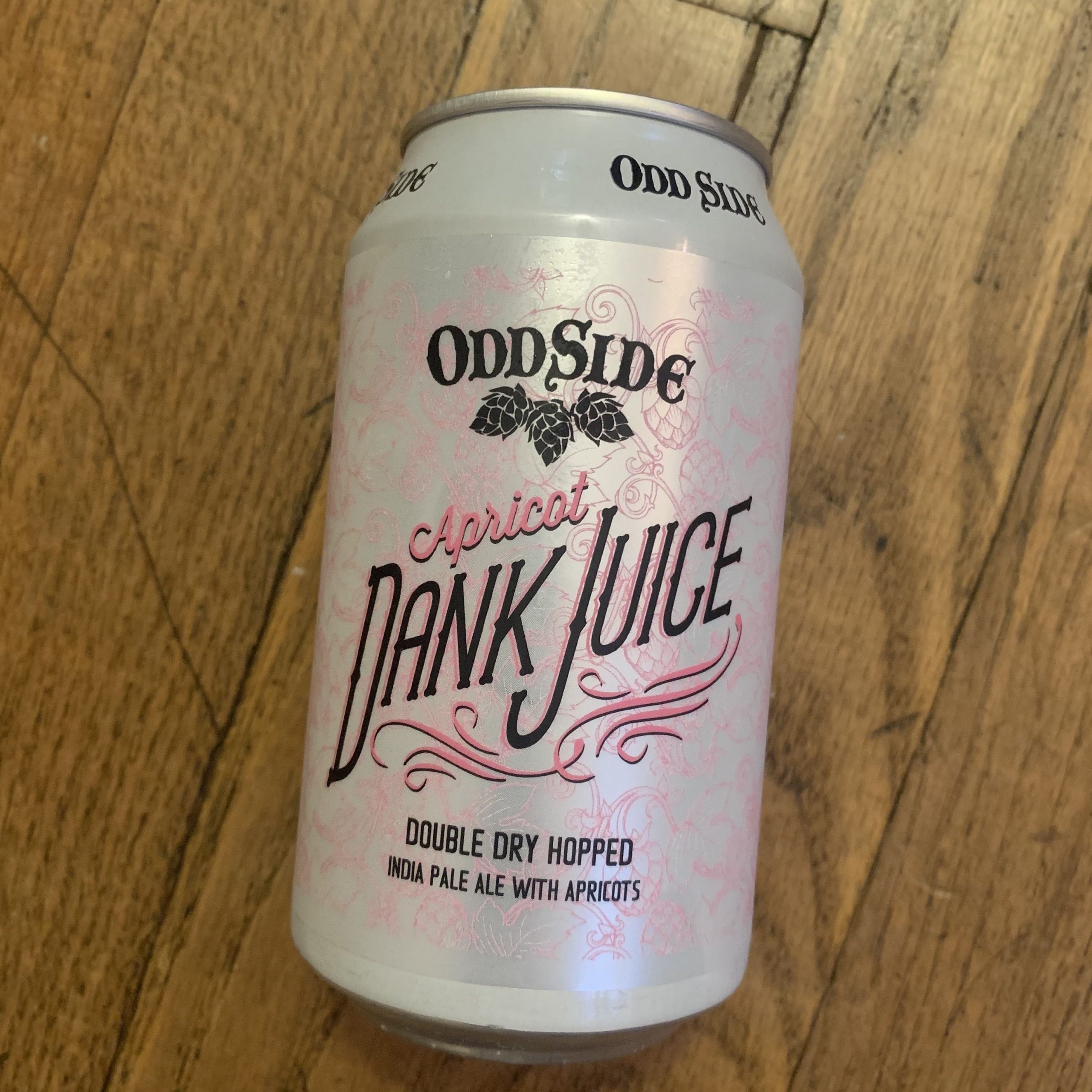 Bearded Iris is the king of IPAs and Double Dry-Hopped IPAs beers in Tennessee. Double Scatterbrain is double dry-hopped with Citra and Simcoe.

Double Scatterbrain is not for the faint of heart, this DDH IPA comes in at 8% ABV. The brewery says this beer will “make your brains feel like Waffle House hashbrowns.” What that exactly means is still being determined. Until then, drink a Double Scatterbrain and it might come to you.

Who needs a Fairy Godmother or Tooth Fairy when you have Fairy Hopmother? If you lose a tooth or a glass slipper, just drink a Fairy Hopmother or leave one under your pillow for the morning. Fairy Hopmother is double dry-hopped with a combination of Nelson Sauvin, Huell Melon and Mosaic hops.

Drinking a Fairy Hopmother is rumored to give you magical powers like a real fairy. A magic wand is not included, sadly. 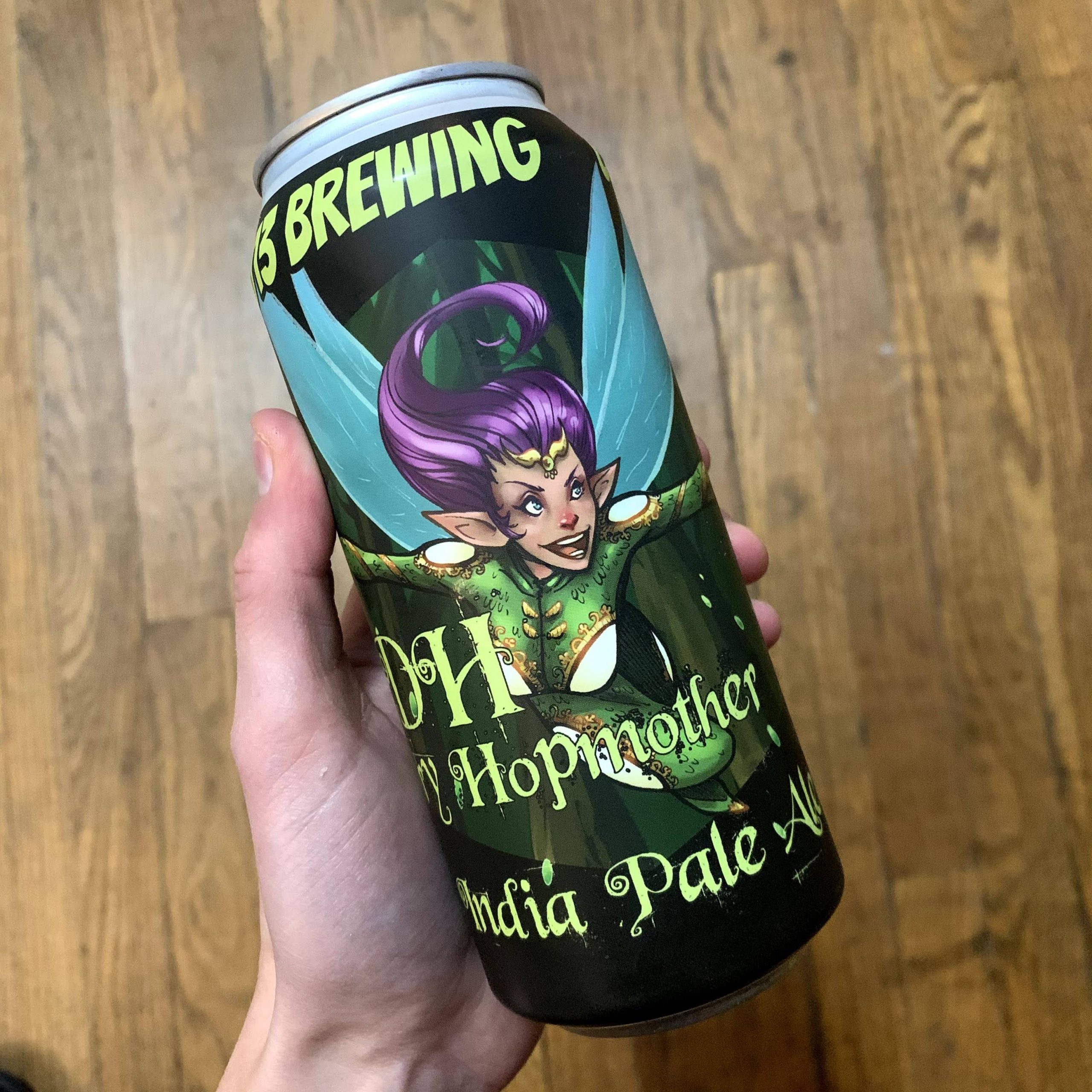 Mile Wide DDH NOMAH! is a New England IPA double dry-hopped with Citra & Mosaic. The Louisville brewery took their DDH skills to another level with six pounds of dry-hopping per barrel. That’s a whole lot of dry-hopping.

Despite the name, you don’t need to be a Boston Red Sox fan to enjoy this beer. However, you might not want to drink this if you are a New York Yankees fan.

Hope everyone is having a safe and fun Double Dry-Hopped January! It truly is the best time of the year!