If you’ve been a long-time PorchDrinking reader, you’ve likely been aware of how much our friends at On Tap Credit Union have done to support our efforts in covering the craft beer community, while also supporting growth among our Colorado breweries, affiliated producers, and employees.

Locally owned and operated, On Tap Credit Union got its start by supporting the employees of a little brewery down the road by the name of Coors Brewing, which eventually became a pretty big brewery nationally. So they know a thing or two about the needs of growing breweries and their team members.

In addition to helping provide small business loans, providing day-to-day banking needs, and lending to employees for home and auto needs, On Tap Credit Union has also continually invested in their local community. So in a year when the beer industry has faced a reckoning in dealing with rampant cases of sexual assault, abuse, harassment, and discrimination among women brewers, our friends at On Tap Credit Union have doubled down on their support of the Pink Boots Society.

For the next month, On Tap Credit Union invites you to join in donating to the Pink Boots Society and they’ll match every donation up to $1,500. Additionally, when you donate as little as $1, you’ll also receive a ticket for buy one, get one free beer, redeemable at Jagged Mountain Brewery and Blue Moon Brewery in RiNo.

They recently advertised this promotion at on a bus shelter in downtown Denver and we documented our journey from the shelter walking just down the street to redeem our beers at Jagged Mountain. Take a look!

This has been a sponsored post on behalf of our friends at On Tap Credit Union. 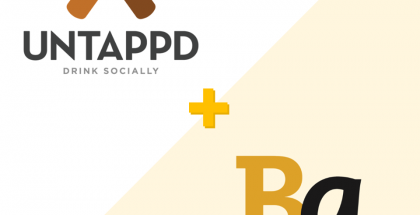 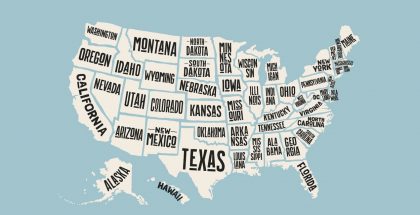