So let’s dive right into summer and talk about Brooklyn Brewery’s annual Summer Ale because omg this winter. This winter has been like that kid in Problem Child or North Korea – it just won’t effing quit! While I know that we may technically still be in spring, summer brew taps are already being installed at all our favorite bars, and pictures of Oberon are littering Instagram feeds everywhere, so maybe, just maybe, if we collectively signal to the gods of the seasons that we are ready for change by toasting them with lovely summer beer, they may finally let us break free from these wintery shackles. Yes? Yes. Cheers to summer, sunny picnics, patio brunches, and the delightful countenance of a Brooklyn Summer Ale.

The Brooklyn Summer Ale is beautiful in its simplicity, not asking too much, not trying too hard. That less is more mantra may not be for those hop addicts or sour chasers hooked on over the top flavors, but I think for the kind of brew we’re craving right now, it accomplishes it’s mission perfectly.

Summer Ale sets out to be an easy, enjoyable, refreshing beer, “with a sunny disposition.” And it does just that. It pours a nice golden yellow color with very little head that dissipates quickly. The flavor is interesting in that no one component really makes an overt showing; there may be hints of lemon, wheat, and barley but they mesh together seamlessly. The mouthfeel also is unique, initially striking as a simple light beer. Indeed, it is easy to drink, very sessionable, but it has a bit more punch than most light beers. The higher carbonation fizzes on the front of the tongue but fills out nicely in the back of your mouth, and has a quick flourish of a finish. The Brooklyn Summer Ale is your effortlessly classic, clean and crisp, warm-weather beer, so grab your sandals and get to your nearest sun-drenched patio, stat.

Welcome to the InterNEAT! | Volume 34 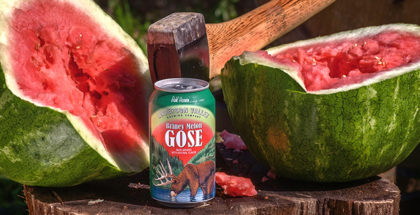 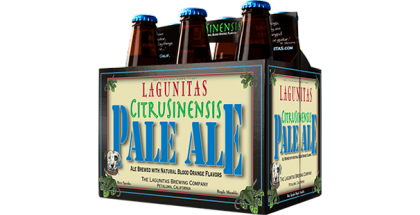 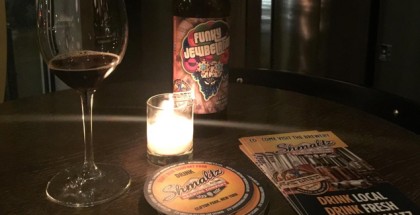