It’s no surprise that Marvel’s new flick X-Men Days of Future Past put up some solid numbers for its opening holiday weekend, earning $111 million domestically and $302 million worldwide. Fans have come to expect greatness from anything in the Marvel Universe and they are very rarely disappointed (I’m looking at you, Fantastic 4 movies). While plenty of big budget action flicks also have solid casting choices and dazzling effects, Marvel Studios has pioneered a brilliant tactic when it comes to promoting future films and giving longevity to a franchise. By building the “Marvel Cinematic Universe,” the heroes not only star in their own movies, but also appear in each other’s storylines as well.

The Avengers (2012) earned a staggering $1.51 billion, which makes it the 3rd highest grossing film of all time. Part of the reason for that success was the slow but steady build of anticipation for its release, achieved by releasing films that centered around many of the individual heroes separately. Iron Man, The Hulk, Thor, and Captain America each made a solo appearance on the big screen, but each film had a not so subtle hint of what was to come in the near future. Whether it was Samuel L. Jackson appearing as Nick Fury in Iron Man (2008) and Captain America: The First Avenger (2011), Clark Gregg as Agent Coulson in Thor (2011), or Robert Downey Jr. as Tony Stark appearing in The Incredible Hulk (2008), there was always a tease about how all the heroes would come together to form The Avengers in one epic summer release. Many of these cameos occurred after the credits of the film, which Marvel has diligently trained us to sit through in case we get to see some 30 second scene that lays a little groundwork for a movie that may be years away. By throwing in the word “Avengers” in at the end of Iron Man in 2008, it wet an appetite for fans that wouldn’t be satisfied for four long years. The seed was planted. When it finally bloomed and the film was released, people flocked to the theaters. And you can bet they will again for The Avengers: Age of Ultron in 2015. 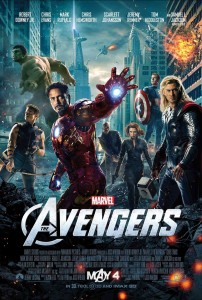 Although the X-Men movies didn’t take advantage of these tiny sneak previews when the first film was released in 2000, they’ve recently seen the light and included small teasers for those wise enough to wait for them. After the credits of X-Men Origins: Wolverine (2009), there was a scene alluding to The Wolverine, which would be released four years later in 2013. If you sat through the credits of The Wolverine, you were treated to a short scene that hinted of the coming X-Men: Days of Future Past. Luckily, you would only have to wait one year for that to pay off. But sure enough, post credits of the latest X-Men release, there is a teaser for the next installment, X-Men: Apocalypse, due to hit theaters in 2016.  Also, can we just pause for a moment to appreciate that there have been seven X-Men movies, all of which have featured Hugh Jackman as Wolverine? Seven! Even more impressive is that people are still clamoring to see them, which is evident from this past weekend’s killing at the box office. 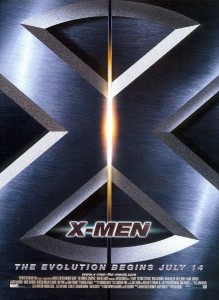 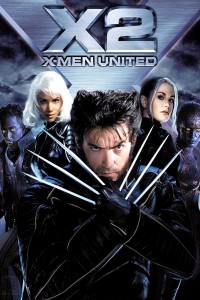 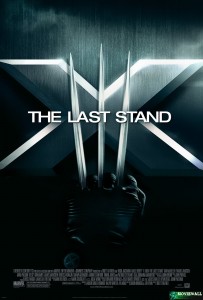 Marvel shows no signs of slowing down, with at least one more solo Wolverine movie and possibly several other spinoffs in the works like Channing Tatum playing Gambit in his own film, or Jennifer Lawrence rolling solo as Mystique. Even the revamped Spider-Man franchise starring Andrew Garfield will have a spinoff featuring four villains known as The Sinister Four, which is supposed to be released prior to Amazing Spider-Man 3.

It’s been a brilliant move to let individual characters fill out their own story lines in separate movies, but still embrace ensemble films where the casting remains almost 100% consistent (Mark Ruffalo stepped in for Edward Norton as The Hulk) and fans get to see all of their favorite heroes interact in one enormous blockbuster. The folks over at Warner Brothers, who run the DC Universe films, obviously agree since they seem to be gearing up for a Justice League story that would feature a number of DC superheroes. For those of you with fulfilling social lives who never needed to escape into comic books, Justice League is basically the DC version of Marvel’s The Avengers. The first crossover we’ll see is the highly publicized Batman V. Superman: Dawn of Justice, which will feature Henry Cavil reprising his role as the Man of Steel, Diana Prince introducing the cinema world to Wonder Woman, and (in case you somehow missed the internet explosion last summer) Ben Affleck dropping his Boston accent and throwing on a cape to play Batman.

There may come a day when moviegoers throw up their hands and say, “Enough with the spandex and crime fighting! Remake more TV shows from the 80’s!” However, it is quite clear that that day has not yet come. Money doesn’t lie, and right now consumer dollars are screaming for more superhero flicks. If they weren’t, I seriously doubt we would soon be seeing a movie about the lesser known Ant-Man, which already has a screenplay and lead actor, Paul Rudd. In the meantime, Marvel is pioneering a new method in movie promotion by creating a continuous world of characters that may very well stretch two decades of filmmaking. And they’re making a damn fine profit doing it. 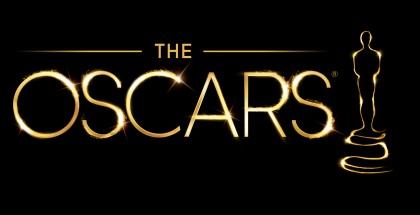 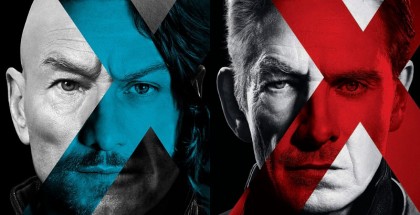