Jungle Jim’s International Market specializes in bringing in a large and diverse selection of, well, everything. From produce, to seafood, to deli, to foreign land’s cultural foods. Jungle Jim’s has a lot of everything and their beer festivals are no exception.

Breweries were represented from all over the country and beyond in this two night event. No matter what your favorite style of beer was you could find at least ten of them, if not more. This festival was for the beer lover in all of us. It did not discriminate when it came to variety. There were IPAs, saisons, pilsners, stouts, porters, barrel aged beers, spicy beers, fruit beers, sour beers, and the list goes on and on. Having a beer festival able to cater to each level of beer consumer, from the light beer drinkers to the most avid of craft beer consumers, is always a remarkable feat and the 9th Annual Jungle Jim’s Beer Festival did just that. 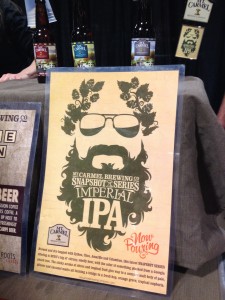 There was a great selection of breweries, duh, that all brought their very best brews to showcase. The brewers variety in their tasteful selections made each booth attractive. Each booth included the flagship brew, the beer that holds the name of the brewery high. Ithaca Brewing Co. went headstrong with their Flower Power IPA. A hoppy, floral, and tastefully clean IPA that always satisfies. Breweries also offered a nice seasonal that they are currently serving up, such as Mt. Carmel Brewing Co.’s Snapshot Series Imperial IPA  An awesome local brew that embodies PorchDrinking with a fresh hop flavor and tasty dank notes. There was also a nice surprise/reminder beer, the kind you have seen on the shelves, but never gave in to the commitment and purchased. One of my favorite first tries was Revolution’s Double Fist.
This is a beer I’ve been eyeing for awhile, so when I could finally taste it, I was overjoyed to know how delicious it was. Needless to say I won’t be hesitating any longer.

Now, the truth of the matter is, with any beer festival you must have your rare beers. Well, Jungle Jim’s delivered. Speaking of the truth, lets start with the Truth. Rhinegeist, a local Cincinnati brewery, brought their headstrong IPA, Truth. No ordinary Truth though, but the re-hopped Relative Truth. Accentuated bright floral hops with a clean fruity finish. Another great local rare beer I found was Blank Slate Brewing Co.‘s Barrel Aged Pitter Patter, a popular Belgian table beer aged in bourbon barrels that makes the already delicious brew even more desirable. There was a pleasant surprise from Founders Brewing Co. with their Devil Dancer, a holy hop you in the face and rub their IBU’s all over you Double IPA. Also, Avery Brewing Co. brought my new favorite sour beer Rufus Corvus, No. 19, which was just fantastic. 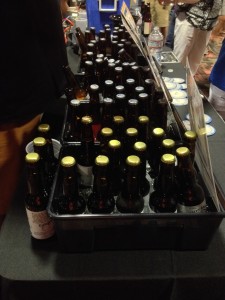 I guess what I’m really trying to get across here is that was there was a lot of beer. A lot of great beer. A lot of rare beer. A lot of beer that everyone can enjoy anytime. There was also a delicious picnic style dinner provided along with bavarian pretzel necklaces, unlimited water bottles, and very friendly and informative vendors from each brewery. This is something that is unfortunately uncommon at beer fest nowadays. We experience volunteers pouring beer that they may know little about. (Disclaimer: there is nothing wrong with volunteers. I’ve done my fair share and have also had great experiences with volunteer pourers at festivals.) However, Jungle Jim’s made it a point to have a brewery representative at each booth. This meant that each guest would experience beers with the added bonus of having access to someone extremely knowledgable about the beer, or better yet, the brewer themselves. This is a great first impression for many people who may be just beginning their journey into the awesome world of craft brewing. Plus, it was a treat for those already involved in the scene to meet the brewers and learn more about the process.

It was great exposure for more than 100 breweries, and they now have hundreds more fans. I’ve only captured a glimpse into this great beer fest, so if you want to see it for yourself I strongly encourage you to make the trip. Next year their 10th anniversary beer festival will be extra special. Jungle Jim’s has set the bar pretty high for themselves, so let’s see what else they’re capable of. 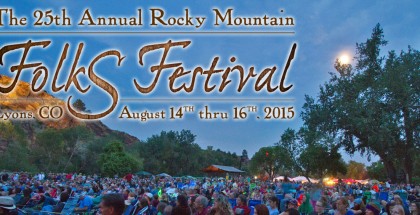 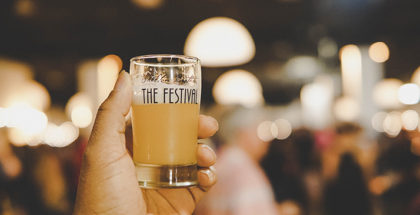 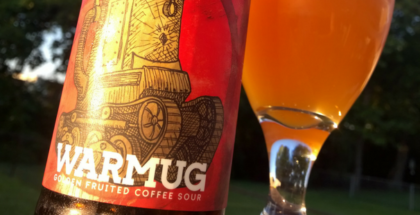