Have you ever been a part of that magical moment when you witness someone reach super stardom right before your eyes? Whether it’s dropping back-to-back buzzer beating daggers like Aaron Harrison for Kentucky during last year’s NCAA tournament, or when it happened during Jessica Lawrence’s earth shattering role in Silver Linings Playbook, or perhaps if you’re a music nut like I am, it can be as simple as an artist’s big break on a national stage, like Hozier on last weekend’s SNL.

Last night I witnessed another one of those break-through moments, when Shakey Graves and Esme Patterson took the stage on The Conan O’Brien show. The duo had started drumming up major attention within music circles during last year’s SXSW with their unplugged Pandora performance, but last night’s debut was transcendent. I had been following Esme since I first discovered Denver band, Paper Bird years ago, and Shakey became joined my Spotify rotation after that aforementioned Pandora Session in Austin. But even having listened to this song repeatedly for the span 6-7 months, last night’s performance was magical. The two exhibited a chemistry and playfulness like that of The Civil Wars while also masterfully performing a quicker version of Dearly Departed. Before we move on to other beer thoughts of the day, give this performance a view, you’ll be hearing a lot from them in the coming months.

Now on to the beer… 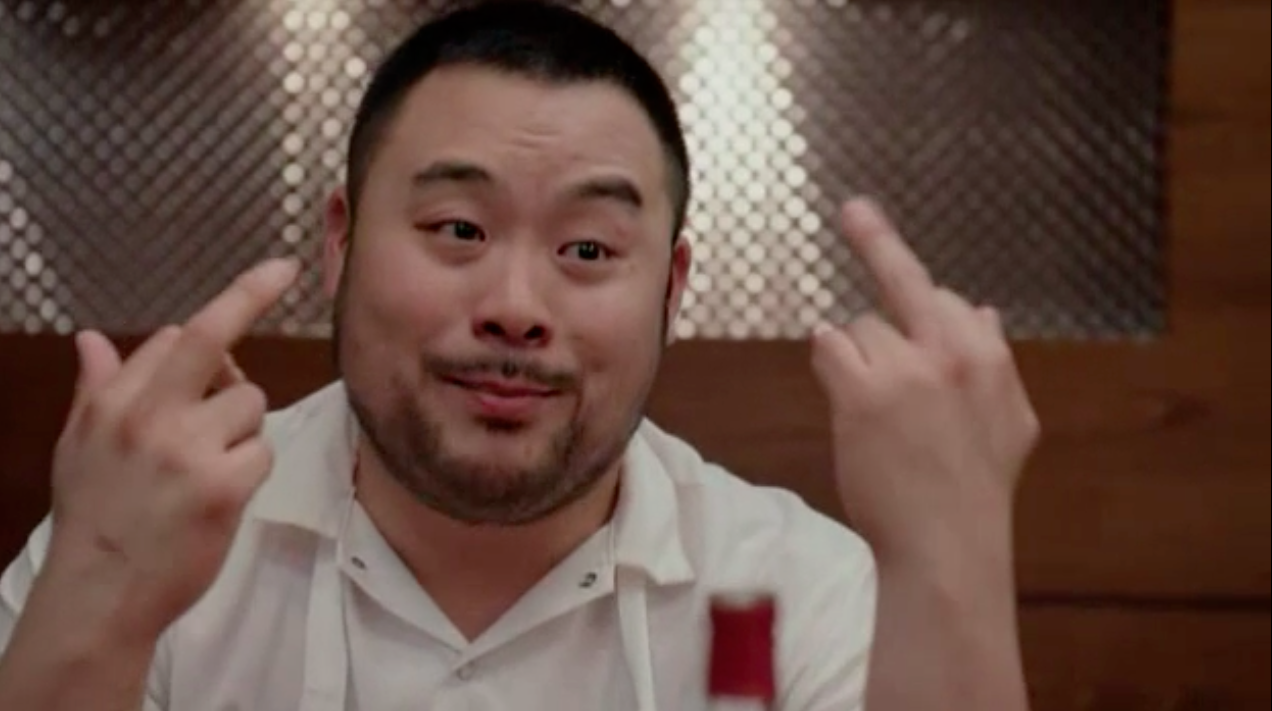 Over the past few months I’ve developed a serious man crush on David Chang because he reminds me of an infinitely more successful version of myself (the only comparison being we’re both Asian, both a lil pudgy, we both love to cook, and we love adding poached eggs to everything). For those who don’t know the Asian American founder of Momofuku Noodle Bar, I highly suggest binge watching episodes of The Mind of a Chef on Netflix, or perhaps subscribe to The Lucky Peach food journal.

Much to my astonishment, I came across a troubling headline in my mailbox from GQ when I awoke this morning, “David Chang on Why He Loves Cheap Beer“.  How could a brilliant taste-making luminary, like David Chang, who’s killing the culinary scene, possibly eschew the craft beer movement for lesser watered down alternatives?! MY WORLD IS CRUMBLING!

But upon further reading, he raises some interesting points. Firstly, that cheap beer is the perfect companion after a hard day’s work. These beers are easy to throw back, quench one’s thirst, and they’ve been a staple of laborers and food industry works for decades. He also points out that cheap beer pairs well with any food much like champagne, bubbly, a hint of acid and tannin, and refreshing. Again, can’t argue there either.

What Chang doesn’t address is that beer can be viewed as either utilitarian, or as a delicacy. Clearly to him beer is more utilitarian in consumption, where as craft beer fanatics view it as a delicacy to be enjoyed. To Chang, beer represents a certain nostalgia, and serves the purpose of quenching his thirst with something familiar. While it does seem like he’s been exposed to a variety of beer styles (see his references to lambics and cocoa milk stouts), I would venture to guess he hasn’t has as much exposure to approachable refreshing options like most saisons, craft pilsener and kolsch style beers. Either way it’s merely a preference, not a gauntlet thrown. So calm down craft beer fans, David Chang isn’t dissing your beer, he’s just choosing his own adventure toward a different type of consumption.

The big beer buzz that went down yesterday, stemmed from a series of twitter posts where Pretty Things Beer and Ale Project out of Sommerville, MA, called out Massachusetts/Boston beer bars for forcing breweries to pay for beer lines. Rough translation, if a brewery wishes to have their beer on tap at a bar, they’d have to pay to have placement on those draft lines.

Pretty Things raises a serious concern in the ever growing craft beer landscape, where a crowded draft market can result dirty tactics. This practice, harms both the consumers who deserve quality beer offerings, not just beers from breweries who can afford to bankroll real estate, and it harms the small breweries who are making great beer, but can’t afford to pay2play.

The Pretty Thing’s volley of concerns even garnered attention from Stone co-founder Greg Koch who echoed their sentiments. 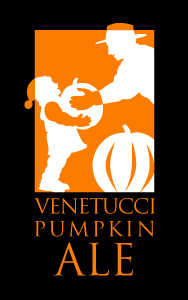 Our friends over at Focus on the Beer raised another troubling craft beer concern last night when they noticed several photos appearing on social media from consumers who had purchased Bristol Brewing’s limited release of Venetucci Pumpkin Ale. Venetucci has been brewed and released yearly to raise funds for a local farm since 2006. The only problem with these bottles surfacing last night, is that the beer wasn’t scheduled to be released until today. Who’s to blame? The liquor stores who had no respect for the scheduled release date of a beer, instead capitalizing on trying to be the first to release the beer, a beer brewed as a fundraiser nevertheless. Ryan Hannigan raises some great points including the practice of price gouging for rare beers. Nevertheless it’ll be interesting to see if those stores see shipments of Venetucci next year.