Among the pile of New Year’s resolutions from PorchDrinkers, I’m adding one of mine: Explore more Virginia beer. The state is chockablock with amazing, well-known breweries and new ones are expanding, popping up each month.

Here’s an Ultimate 6er looking at a list of breweries I have yet to visit, and fun, signature brews from which. Let’s cross off them off the list in 2016.

Virginia is for beer lovers, after all.

This is a balanced IPA from Port City, located in Alexandria. Still malty and with caramel notes, it carries citrus and pine tones. Port City features a ton of enticing and approachable brewery events, like yoga, food trucks and trivia nights. Luckily, good friends bought a house in Alexandria, so we have many excuses to head over the river.

Really, the logo of this beer first drew me in. Many beers in the DC area ride the country- and history-themed bandwagon, but this one made me laugh. This hoppy pale ale is feisty (like the Rough Rider) though has a lower ABV (5.4 percent) so you can keep rolling all day. Heritage is a veteran-owned facility and has created a nonprofit to continue this valued support.

Usually, a porter freaks me out. But this brew sounds delicious, warm and creamy. Tin Cannon is in Gainesville, a booming city not terribly far from DC. The brewery is just over a year old and seems light-hearted, community-driven and focused on solid beers. They even solicit suggestions on what to brew next.

Lost Rhino is the point man of the central Virginia craft beer scene and I have yet to visit their facilities. Their Meridian is light, fruity and what you want to have in the mountains of beautiful Virginia. In 2015, it took a gold in the World Beer Championship. They have a slew of solid beer, both year-round and special releases, plus a root beer for the kids.

I’m a kid of the suburbs, so shooting my first gun was an experience. I loved the session at the range but definitely needed a beer after. The bar around the corner served Old Ox and since then I have been forever indebted to their pours. The Golden Ox is a medium-bodied Belgian ale and lightly fruity. Plus, their website display of their beers has one of the best UX designs I have seen. 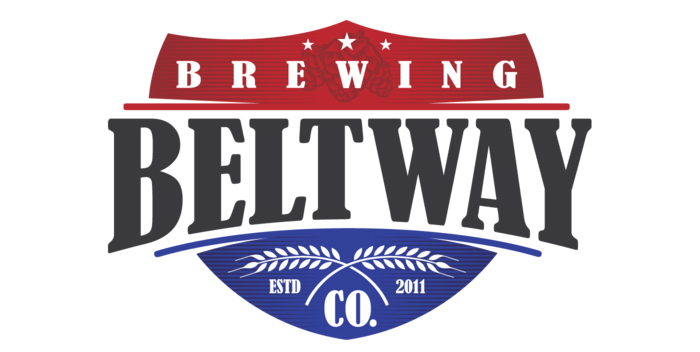 OK, this choice is a cheat. Beltway is actually a clearinghouse facility for those who want to experiment and start out in brewing great beer. The region has a huge, solid network of beer aficionados but not enough of facilities like this. They have a tap room with rotating pours. I hope to pop in and support some folks living their dreams. 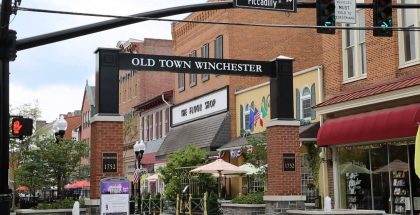