Beer – the elixir of life, a delicious treat and the ultimate unifier. No event has ever invoked this more than the River North Beer Fest. The beer fest was split between the Old Crow Smokehouse and Moe´s Cantina in Chicago offering a maze-like experience spread across various floors, moving between the two spaces via staircases and doors that are normally locked shut, in search of a new beer adventure. Generally speaking, Old Crow hosted more of the mainstream crowd featuring breweries such as Peroni, Blue Moon and Sam Adams, accompanied by a mix of electronica dance and rap music. Moe´s Cantina featured some of the more interesting breweries with a perfectly cheesy sing-along playlist (think Billy Joel’s Piano Man) that facilitated crowd bonding. 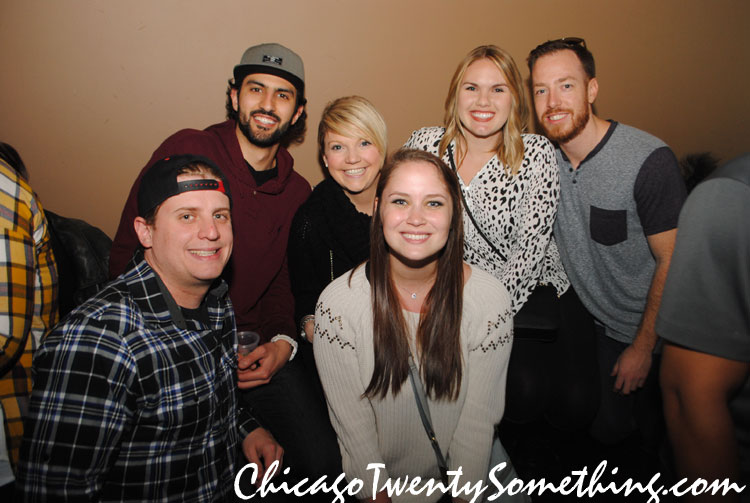 The people in attendance were just about as varied and starkly different as all the different beer available. I got the opportunity to speak with a diverse group of people from older suburbanite home brewers to youngsters carrying around stacks of tasting cups like badges of honor to the River North crowd. Hell, there were even a few people scattered around drinking wine but make no mistake, everyone was there to be surrounded by good beer and people alike. 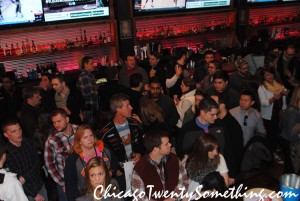 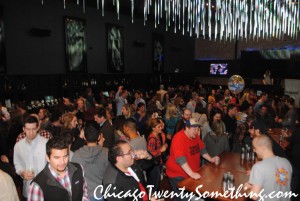 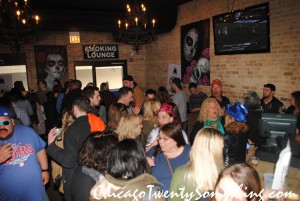 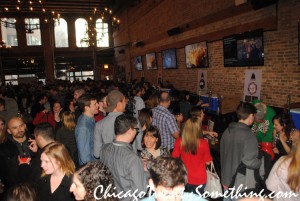 That being said, let’s get talking about the beer. Unfortunately, there wasn’t enough time to visit all the amazing breweries in attendance, and if I had this article would be more entertaining but much less coherent, but I was lucky enough to visit many of them including: 3 Sheeps, Curious Traveler, Goose Island, Henry´s Hard Soda, Schlafly, Uinta and Urban Chestnut.

Out of this amazing list of breweries and huge variety of styles, here are some of the standouts in my mind. To start it all off I just feel like I have make a shout out to The Traveler Beer Co. dishing out mouthfuls of the Illusive Traveler Grapefruit Shandy… and what seems to be the new MUST-HAVE for beer festivals – the stick on mustache. 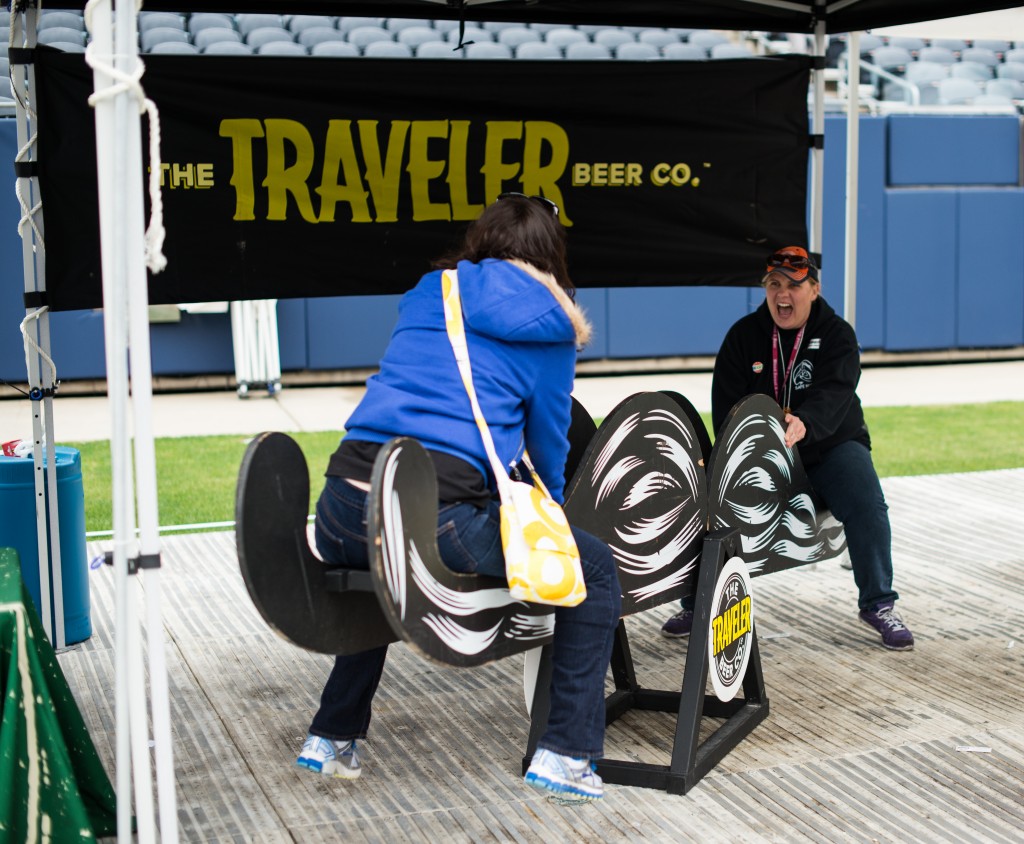 I also really enjoyed 3 Sheeps Brewing Company. They brought along with them Rebel Kent The First, a gorgeous red ale and Goselayheehoo, a delightfully tart and salty Gose. Goselayheehoo was by far my #1 pick of the entire event.

At one point we had to take a break from all the tasting and get some food in us. We grabbed a few perfect bite size pulled pork and brisket sliders and a few more cupfuls of pretzels and continued on the ale trail. On the ground floor we meandered past Virtue and slurped some Prince Hal cider, carried onto Tallgrass to taste the BEST sweat I’ve ever had (Vanilla Bean Buffalo Sweat) and finished off our day of shenanigans with a delightful Farmhouse IPA by Schlafly.

With full bellies, over stimulated taste buds and slightly blurry vision, we left the Beer Fest with some new beer knowledge under our belts and catchy tunes stuck in our heads. 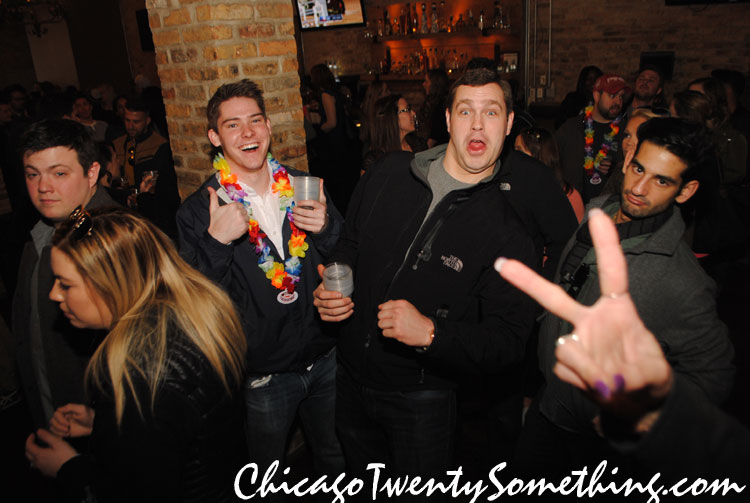