When does something reach official classic status? Is there a committee? Are there longevity rules? Popularity requirements? No matter. What’s really at stake here, dear reader, is the over-proliferation of the term “classic.”

Like “literally” and “like,” the word “classic” is annoyingly overused. When someone trips and falls, and an onlooker mutters, “Classic”—well, that’s okay—but as a descriptor yoked with “modern day” or “instant,” the word is just tired, the acme of lazy marketing. However, remove the burden of having to sell a product, and classic denotes age, nostalgia, and perhaps most important, quality. For example, ponder the following list of solid classics:

–Fonzie (Before he jumped the shark)

Atlanta’s SweetWater Brewery is a silverback in the Southern craft beer scene. Is it a classic? No. A brewery can’t be a classic. A beer, however, can be.

Thus begins my argument for SweetWater 420 Extra Pale Ale as a classic.

If there were an old folks home for beer, SweetWater 420 would be on the porch, telling tales of trudging to school, uphill through the snow, both ways. Classic. 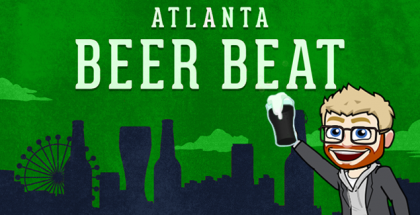