The Christmas hangover is behind us, and the New Year’s hangover is yet to come. Come with me as I descend into post-holiday insanity! Together, we will sift through a few beer announcements, news and a maddening number of holiday messages. Here is the latest and greatest beer news, curated for you in The Weekly Buzz.

Why did we add 8 new tanks at our destination brewery this week? You may want to be sitting down for the answer: https://t.co/eqvfKOheJk pic.twitter.com/FwOG9xHXbj

Have you tried it yet?

Our oak barrel-aged doppelbock, Rueminator, is now available in both of our tasting rooms and on https://t.co/fyEcIbwnDv#thebruery pic.twitter.com/LXp9IpZlD9

Are these trees going on clearance after the new year?

Will of @premierstainles just texted me: "check out your brewhouse!" pic.twitter.com/8yUOSdlBmJ

There are going to be some bigger beers coming out of TN!

A steaming kettle of holiday cheer!

This crew’s been doing some wassailing!

On a day filled with traditions, we hope you enjoy it with one of ours. #MerryChristmas from all of us at Anchor Brewing. pic.twitter.com/H62QU2L6i8

The greatest gift of all: craft beer

What did Santa leave under your tree?

Are there still more of these?

From all of us in the Ballast Point family, wishing you a happy holiday…cheers! pic.twitter.com/VXdcypBuso

I’m running out of witty commentary!

Happy holidays to all from your wonderfully weird friends at AERONAUT! pic.twitter.com/QAI43cf1St

Are the holidays over yet?!?!

OK. OK. This one’s definitely worth a mark on your calendar.

Why do I have so many of these on this list??

Looking to plan a beer-cation?

Have you checked out the Pints for Prostates Real Ale Adventure to England Aug. 3-13? https://t.co/d8WMbUJP1l pic.twitter.com/fGpJcnjhek

That is a sexy amount of blueberries…

Hope everyone is having very berry holiday! processed over 13k lbs of blueberries this week. #crookestave #oakaged #blueberries #fruitbeer pic.twitter.com/vD8WtPwP8j

Where are you going to watch Ryan Seacrest and get nostalgic for Dick Clark?

Time to make the donuts (and beer)!

?It's time to turn on the lights and start the final brew week of the year!? pic.twitter.com/gr51YgKdsN

How soon? Today? Can it be today?

This puts it all into perspective. 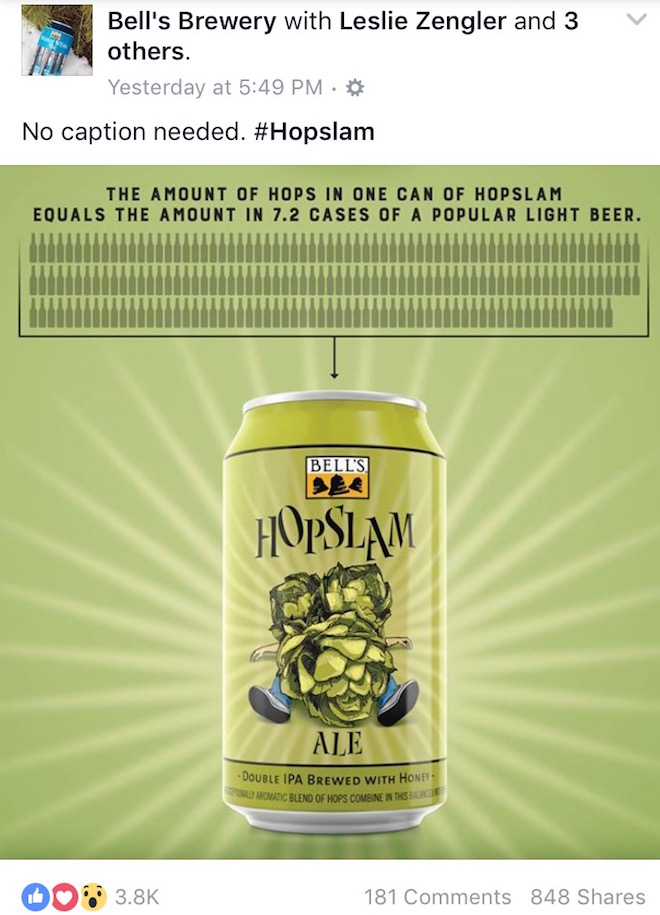