Tap Takeovers – Nothing this week but stay tuned for next week. 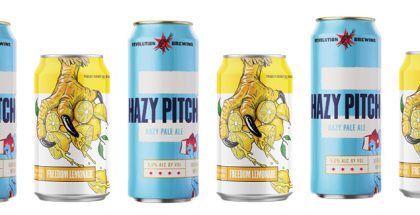