Like most residents of southeastern Pennsylvania, I am a Philadelphia Eagles fan. If there is one truth that any good Eagles fan holds above all others, it is the fact that the Dallas Cowboys are the scourge of the NFC East and must be destroyed. There’s definitely someone over at Weyerbacher who bleeds green because they have just released the perfect beer for tailgating at Lincoln Financial Field. They even gave it the perfect name: Dallas Sucks.

Dallas Sucks pours a hazy gold with a nice white head. Hopped with Simcoe, Centennial and Cascade, this Pale Ale delivers a punch of citrus and pine flavors and finishes dry and bitter. Every sip leaves your mouth dry and yearning for another. Luckily, with a relatively low 4.5% ABV, you can drink a few of these before really getting yourself into to much trouble.

Whether you’re eating hot dogs in the stands, burgers in the parking lot or taco dip in front of the TV, Dallas Sucks will pair well with just about all of your favorite sports-viewing foods. I even drank some alongside a slice of peanut butter pie last Sunday, and I did not regret it.

While the Eagles-Cowboys rivalry is very real, Weyerbacher doesn’t have any real animosity towards the fine people of Texas. Dallas Sucks released shortly after the devastating destruction of Hurricane Harvey and was soon followed by Irma and Maria.

The brewery decided to donate a portion of the proceeds from this beer to the Red Cross to help those who were affected by the hurricanes.

The Giants may be the Eagles’ oldest rivalry, but the Dallas Cowboys are by far the most hated. Before the game starts, make sure your cooler is fully stocked with a fresh case of Dallas Sucks. Weyerbacher made this beer for the fans! 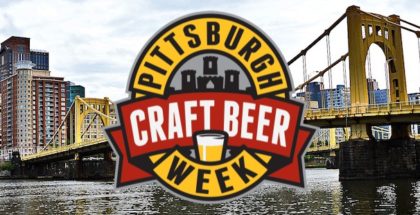 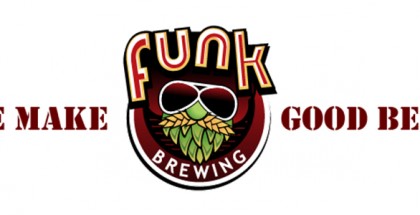