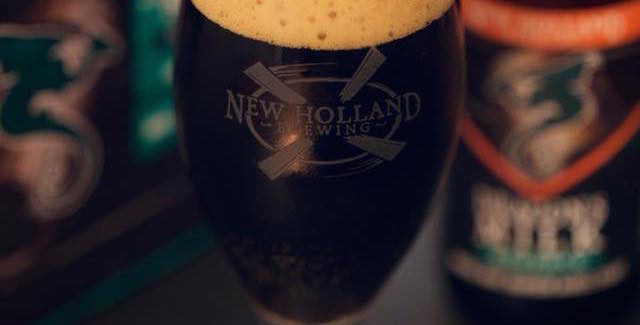 New Holland loves experimenting with Dragon’s Milk, a bourbon barrel aged stout from their year-round line of core beers. Each year, they release a range of Reserve beers that reward Dragon’s Milk lovers with inventive takes on their most beloved beer. Past releases include Raspberry Lemon and Vanilla Chai variants. In addition to Mocha Mint, the 2017 line is comprised of Mexican Spice Cake, S’mores, and Triple Mash Stout. 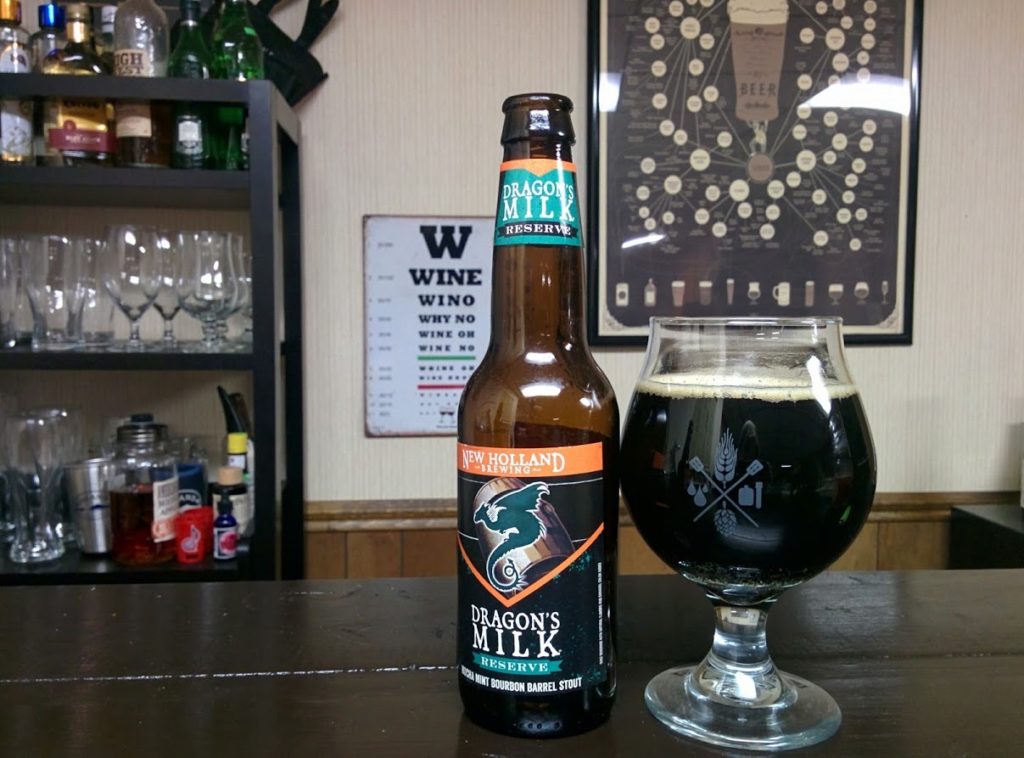 If you can see through this beer, you must have night vision. It’s magnificently, wholly and thoroughly dark – just what you want in a proper stout. It also rewards your nose with the scent of real hot chocolate on a cold winter day.

Once you take a drink, there’s no going back. The perfectly balanced coffee and chocolate bring a creamy mocha flavor, with a clean, minty finish. I think the mint is what makes the beer taste and smell so fresh. It’s like drinking something right off the bottling line with each drink. I almost can’t believe it’s a bourbon barrel-aged stout, except for a slight oak and spice crash to the back of your throat. This quickly dissipates into a subtle flavor of vanilla and then to a finish of fresh mint.

This beer is gorgeous. The folks at New Holland took their time building such a well-crafted brew. From the color to the finish, there is nothing bad about Dragon’s Milk Reserve Mocha Mint. It tastes like all the things you love about Christmas, no matter what they are, and forgets about the rest. It also tastes nothing like Christmas and is just a fantastic beer, probably the best to be released under the Dragon’s Milk Reserve line in 2017. 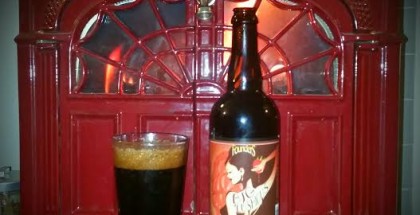