The (almost) national quarantine and school closures have forced parents to take on the role of homeschool instructor. Sure, one could joke that sifting through endless passwords and videos is enough to make anyone desire a drink. But, let’s be real here. Beer does more than relax one at the end of the night. Indeed, homeschool beer provides lessons. Homeschool beer broadens one’s intellect. One could argue that attempting to serve as a homeschool teacher without having a beer the night before is analogous to a kid refusing to do his or her homework. To wit: homeschool beer serves as a vital component of every parent’s pedagogy.

This should go without saying, but just in case: Don’t drink the beer WHILE teaching. You do your lesson planning at night or, at least after school. Otherwise, it’s detention for you.

With Great Lakes Brewing or Yards Brewing, one can learn about Commodore Perry, the Edmund Fitzgerald disaster, Thomas Jefferson, George Washington and numerous other significant people and historical events.

And if you ever find yourself at Haymarket Brewing in Chicago (and Michigan), you’ll be privy to endless amounts of history including the infamous Haymarket Affair.

Meanwhile, drinking a 21st Amendment Fireside Chat gives two historical lessons in one: Prohibition and FDR’s calming radio chats during World War II. Or, one can enjoy a Cigar City Marshal Zhukov’s Russian Imperial Stout as a quality homeschool beer and learn about the famed World War II General. And, let us not forget about Pliny the Elder (and his younger son) who have now been immortalized by Russian River.

Your neighbor might judge you for drinking every night. But, you tell them you are not drinking, you are lesson planning!

Beer Teaches You About Geography

Sure, you could get a globe, or a map. Yeah, Google Earth is an amazing tool. But, beer does more than show one locations; it provides insight into the local culture.

Think about it. How can anyone have a Kölsch and avoid feeling connected to the people of Cologne, in Germany? You can just feel the chilly breeze of the Baltic region with one sip of a Baltic Porter. And, I dare someone to enjoy a Vienna lager without feeling like they have landed in Austria.

And, it’s not just foreign lands that are learned through beer, either. I mean, hello, Alaskan Brewing! It’s also imperative that one drink both a West Coast IPA and New England IPA. But, homeschool instructors should not ignore the middle of the nation either. Try a Bell’s Lager of the Lakes, which not only has a Great Lakes map on the can, it’s a Bohemian Style Pilsner brewing like a traditional Czech staple beer (that’s a multi-discipline approach to your beer drinking research).

Now, please take this time to watch this educational school film on Hawaii from the Maui Brewing Film Company.

Beer Teaches You About Art

We all know about wonderful label art such as cans from Burial Beer. But, you are probably thinking:  “How does label art TEACH me about art?”

Relax. Beer has you covered. Always trust in your beer, okay?

Did you know Burnt City in Chicago once brewed a beer to pair with an exhibit at the Art Institute of Chicago? The beer honored the artist, Paul Gauguin.  Meanwhile, Vermont’s Foam Brewers collaborated with Vermont photographer Montgomery Sheridan for some label photo-artwork.

And it’s not just art that hangs on the wall. Cincinnati’s Listermann Brewing released a beer that celebrated the 75th anniversary of the studio where James Brown recorded. And the Happy Hour Guys are 5/6 of the way of creating a Broadway Beer Six Pack, pairing breweries with Broadway Productions to create unique beers.

Beer Teaches You About Literature

Does your child need to learn about Hamlet, a poem, or other forms of prose? Worry not, beer drinker. There’s a homeschool beer for that, too.

Rogue Ales & Spirits has its Shakespeare Oatmeal Stout that would have pleased Romeo, Juliet, King Lear or teachers since the dawn of time.  And Bell’s has recently introduced its Leaves of Grass series, inspired by, and named for, a poem in Walt Whitman’s collection. And then there’s Fiction Beer Company, whose mission is to combine “two wonderfully imaginative crafts of beer and literature together.”

(Read: Bell’s Brewery | Song of Myself) 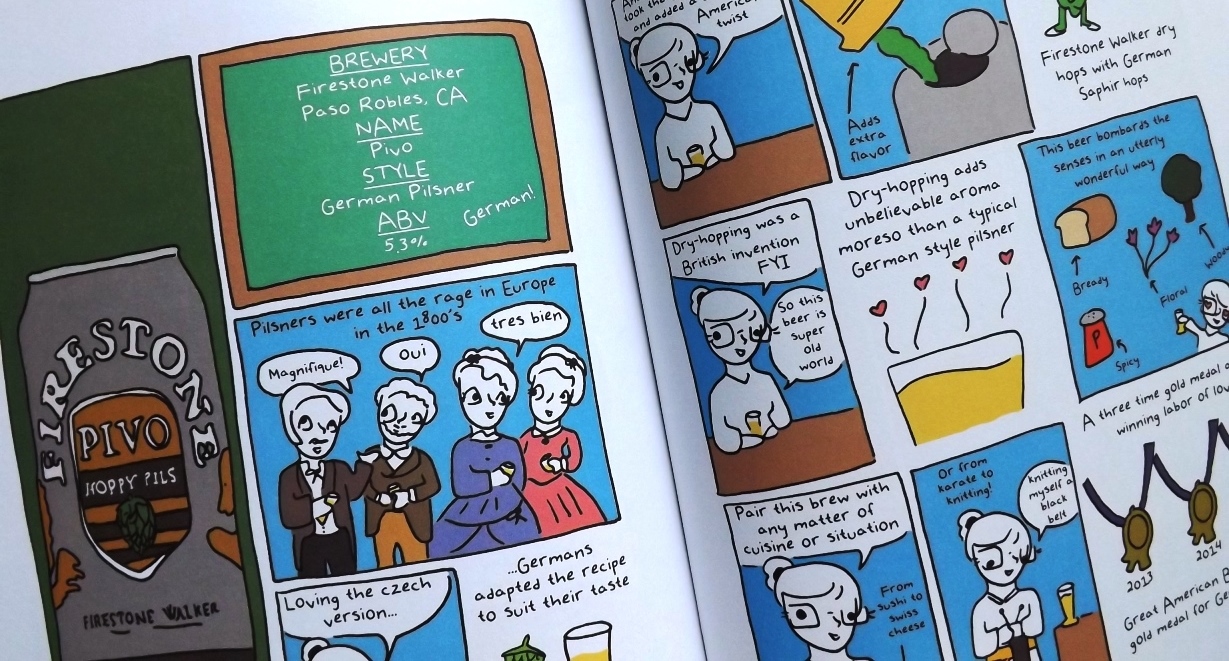 Beer Teaches You the Language Arts

One can’t read a beer label, beer description or its ingredients without discovering a wealth of rich vocabulary. But, it doesn’t stop with mere English nomenclature. The foreign language one can explore while drinking beer will properly equip every stay-at-home teacher.

Think of these examples:

Beer, my friends, is basically the liquid language professor.

You need a math lesson? Find yourself a Firestone Walker Parabola. Need a refresher on some Physics and related sciences? Try any  Equilibrium Brewing or Empirical Brewing beer, two breweries that make science the star of the show.

But, I need a homeschool beer for learning about outer space, you say under your breath (we can hear you). Try Rising Tide Ursa Minor, a stout that gets is name from the “constellation, also known as the Little Bear, which contains the north star, Polaris.”

But, if all that is just too much work, then just drink the beer that will transform you into the smartest person in the world: Seventh Son Scientist IPA. Much like Popeye has his spinach, we have a beer available to us that will allow us to teach our kids about the Grand Unified Theory. 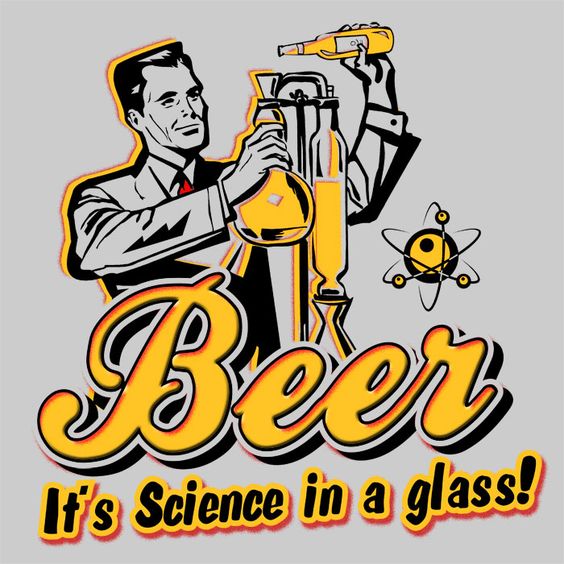 There. Now you feel better, right? Homeschooling is much easier when you are prepared. As per the norm, beer provides everything we need. Consider yourself graduated. But, never stop drinking beer, uh. learning.

But, most importantly, teach your kids well. They really do need it. Also, of course, stay healthy, wash your hands, wear masks when appropriate, be smart, stay home as much as possible and be sure to support your local brewery during these trying times. 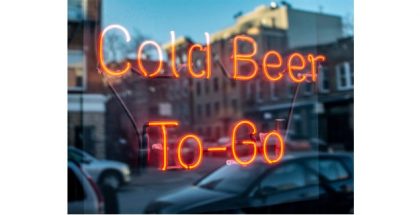 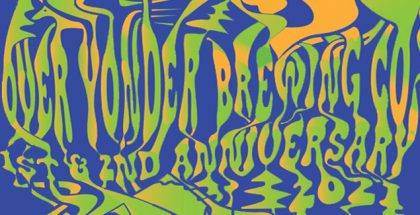 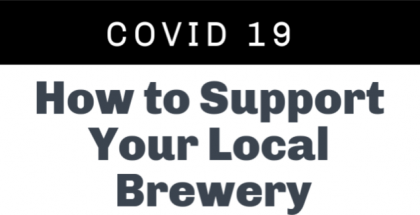 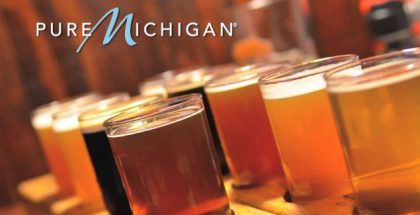