Although 3 Floyds is technically in Indiana, 3 Floyds and its brewpub is just a short drive from downtown Chicago. Consequently, the brewery has long been associated with the Chicago beer scene. Opened in 2005, the brewpub not only served the highly coveted 3 Floyds beer, the food scene was relatively elevated compared to what one might expect at a brewpub. From poutine to brisket tacos to a cheese plate, it wasn’t your typical greasy bar food. 3 Floyds made a concerted effort to serve its customers high-quality meals in addition to exceptional beer.

But, social-media chatter alluding to the possible, long-term brewpub closure began Tuesday night. The Guys Drinking Beer beer blog reported that 3 Floyds’ brewpub employees had been informed that even when Covid-19 restrictions were eased, the brewpub would remain closed. Chicago Tribune beer writer Josh Noel confirmed the report in a conversation with 3 Floyds’ Nick Floyd. Additionally, Floyd told Noel that the existing expansion plans that received tremendous attention over the last couple of years would be put on hold.

On Wednesday, the 3 Floyds Brewpub Facebook page posted made it official by announcing that curbside sales would still be happening, but there were no plans to re-open the brewpub anytime soon:

“The safety of our customers and staff is our first priority, and at this time, we do not have immediate plans to reopen 3 Floyds Brewpub for bar or dine-in service.”

3 Floyds had already canceled it’s infamous Dark Lord Day as beer events all throughout the country were canceled due to the COVID19 crisis. (It remains to be seen if there will be a beer fest in 2020.) In contrast, news of the brewpub closing took the craft beer world by shock. While there were a mix of opinions on the decision to close indefinitely, the more than 600 comments associated with the Facebook post generally demonstrated support for the decision.

With May 29th being targeted as the re-open date for Illinois bars and restaurants offering outdoor seating, hope is abound that a little bit of a “return to normal” is on the horizon. However, the virus still exists and there has been no official word from the city of Chicago about its decision to be apart of the state’s Phase 3 re-opening plan; municipalities ultimately make the final call. Regardless, one thing about the Chicago craft beer scene is certain: 3 Floyds Brewpub in Munster, Indiana will stay closed for quite a long time. 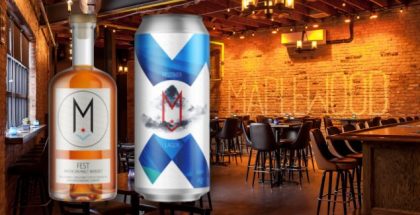 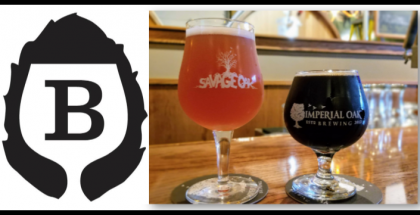