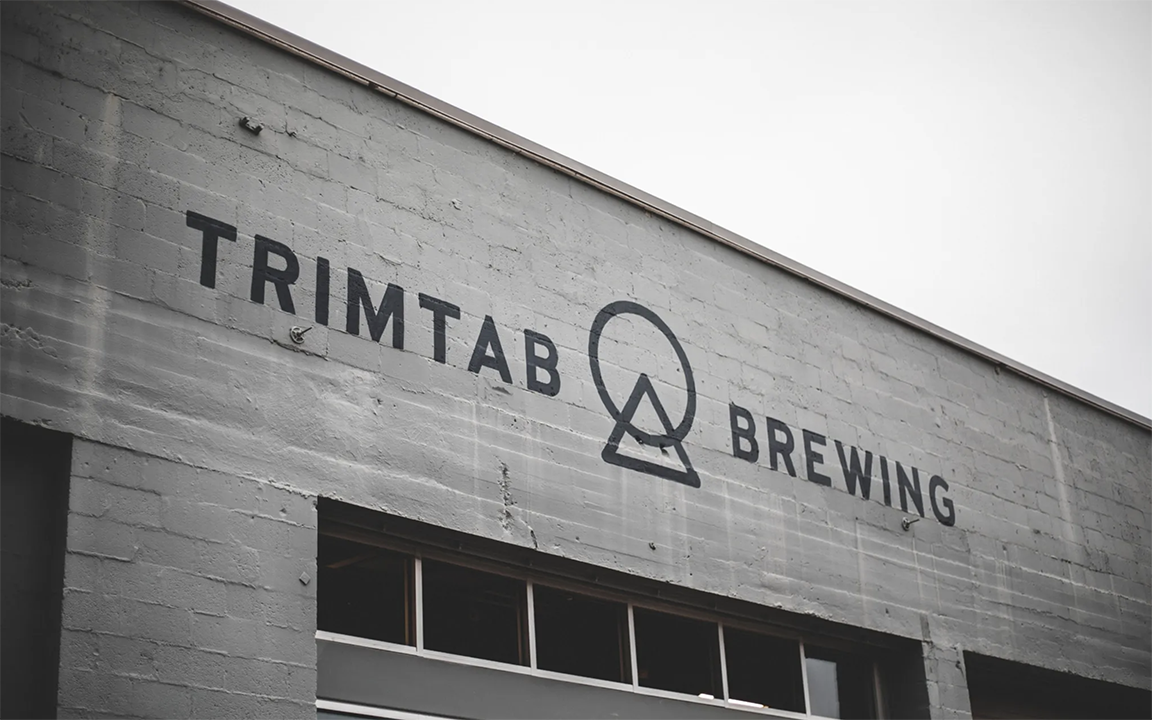 The Gallery Series from TrimTab is not only a way to experiment with different methods, hops, styles, and adjuncts, but also a way to keep a lively, rotating series of beer always moving within their market. Occasionally they’re brewery-only, while other times they hit a limited market. Regardless, one thing that always ends up happening with this series is people begin to take notice. This barrel-aged chocolate sauce-inspired Imperial Stout marks release #049 in the Gallery Series. Not only do I feel it was well worthy of a place in this series, but it also may represent just the turning point that TrimTab needed when discussing their stout production. 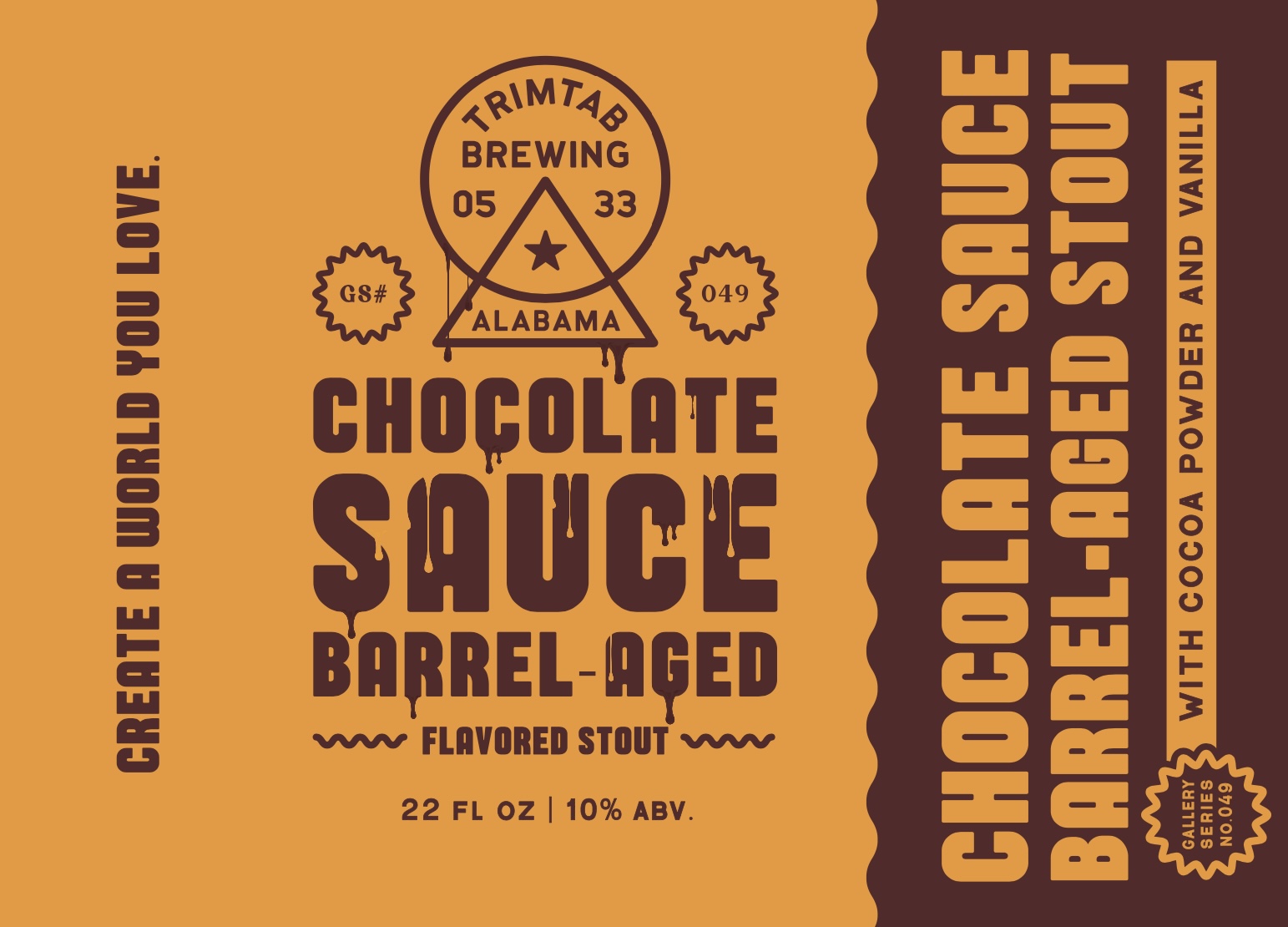 I’ve worked with TrimTab on and off for the last few years, and was lucky enough to be able to try this beer before its initial release. Clearly inspired by the popular ice cream topping, Chocolate Sauce is a Barrel-Aged Stout brewed with cocoa purée, Dutch-processed dark cocoa powder, and vanilla. It was then aged in Jack Daniels barrels until ready for bottling.

Upon opening the bottle, you’re greeted with the familiar aromas of hot cocoa mix; specifically, that malted chocolate aroma that you get prior to mixing it into steaming hot milk. Once poured into the glass, the aromatics begin to bloom further. It comes forward with light roast coffee notes swirling through and complimenting the present malt bill on the base.

The profile needed time to warm in the glass; at cold temperatures the barrel was a tad abrasive and the chocolate muddled with the prominence of the malt. However, after about 5 minutes this beer became everything it had striven to be. The chocolate rode the line perfectly between Hershey’s dark and baking morsels; not nearly as sweet as the name might imply, but also not too bitter or dry as some chocolate can come off, particularly when using Dutch cocoa.

What I really felt shined here, however, was the barrel. TrimTab isn’t known for frequenting the realm of barrel-aged stouts, so it always turns heads when they release one. This beer had a clear influence from the Jack Daniels, bringing forth an earthy, toasty char in a way that only time in a barrel could inflict. While adding deeper complexity to the beer, it simultaneously softened any overabundance of sweetness from the chocolate. It also did a great job of complimenting the roasted coffee bean component from the malt base.

The Alabama market is a difficult one. While the craft beer scene here continues to blossom, it isn’t as quickly as other regions of the United States. Many palates are unfamiliar with certain styles and complexities that other breweries elsewhere have been doing for years. This barrel-aged release shows a lot of promise for the future of TrimTab. And while they continue to grow, I hope to also see consumers in this market become more open to trying new things and be able to appreciate the product that their hardworking local brewery is striving to achieve.