Straight from the press release: “Green Flash is the first American Craft brewery to brew, bottle and distribute fresh IPA in Europe via a production partnership with legendary old-world Belgian brewery, St-Feuillien.”

Although their European breakthrough may have been overshadowed a bit by Stone’s new brewery news – Green Flash will still be making history in the craft beer world. Chuck Silva, the brewmaster of Green Flash, has been making trips across the pond to teach the St-Feuillien Brewmaster, Alexis Briol, how to brew West Coast IPA perfectly. Since the IPA will be brewed in Europe, it will be fresh and hoplicious for all the European beer drinkers. This incredibly hoppy style will be somewhat new to a lot of folks over there and I’m excited to see how it will be welcomed. Congratulations Green Flash on making history!

It is not quite safe for all you gluten-free people but it’s close. The gluten-reduced American stout brewed with flaked rye, oat malt and golden naked oats, named Oats McGoats, will be served in restaurants and bars around Denver and in the tap rooms of Samuel Adams and Brewery Rickoli. Rick Abitbol of Brewery Rickoli was lucky enough to be the chosen one for the Samuel Adams Brewing the American Dream Brewing and Business Experienceship. Through this program, he will receive brewing and business coaching – and bring us Oats McGoats!

Against the Grain is Expanding with a New Brewery

The Kentucky brewery, Against the Grain, plans on building a new space in Louisville that will increase their production by over 400% – which is great news because they make great brews. Not only will they be pumping out more of our favorites like Citra Wet Ass Down, they will also be expanding their barrel aging program. Looks like some great things are going to come out of this expansion.

No words necessary. The video sums it up.

The (Non-Obvious) Guide to Surviving a Beer Festival

With GABF coming up, I think this guide is pretty helpful, especially for festival newbies. Tips like ‘don’t hit up regular breweries’ are a must if you don’t want to get wasted before you even find the good stuff. I also like ‘don’t wear a pretzel necklace’…it’s just not cool. 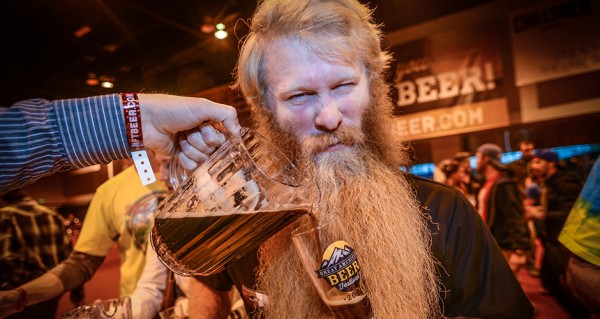 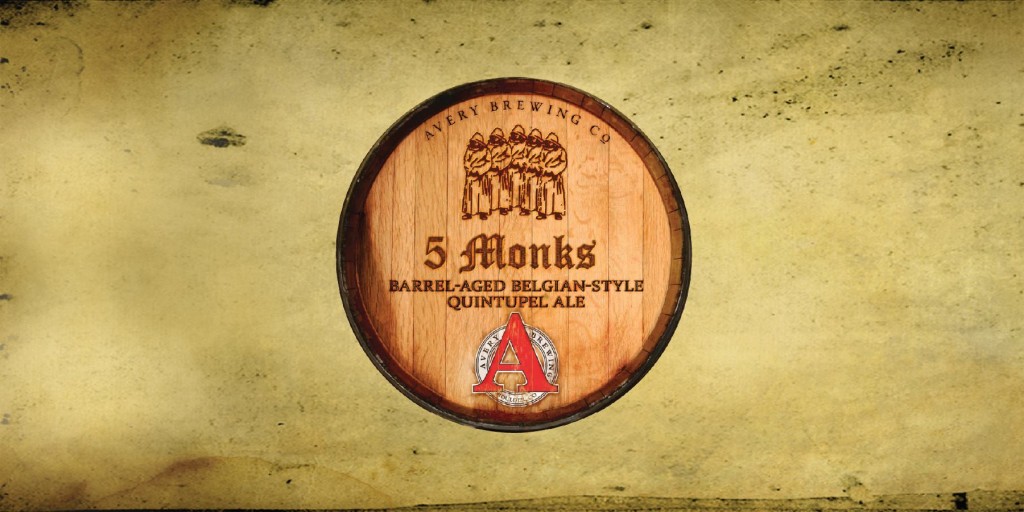 Basically, Avery is trying to get you drunk. No. 22 of the Barrel Aged Series, a bourbon barrel-aged Belgian-style quintupel ale, rings in at 19.4% ABV. The new beer, 5 Monks, will officially become the highest gravity beer in Avery’s history and will also be the first quintupel ale (which is something Avery just made up). I’m excited to try 5 Monks but also very scared. Who’s going to try it with me and more importantly, who’s going to drive?

Sports | The Fall of Tiger