It pours a dark golden color, which (properly) eludes to a denser flavor than some of its crisp IPA brethren. A mild, fresh pine aroma fills the nose and then carries over through the first sips of the beer. The piney bitters move through, and then a full floral and citrus-y middle make up the body of the brew. The aftertaste is strong and long lasting — a bit sweet and almost fruity like an imperial IPA might have, but without the heavy mouthfeel and high ABV. For those that love full-flavored IPAs, the Hop Slugger is a must try!

Kokopelli has really hit it out of the park with this one (and Hop Slugger’s big brother, the Twin Slugger.) Powerful flavors and adoring fans — they’re ready for the big leagues! 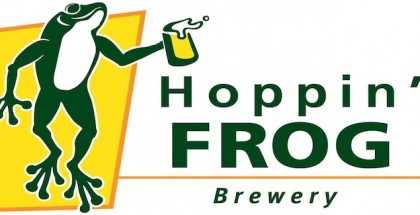