Fans who want to obtain an early taste of 2016 BCBS must enter a lottery.

On Sunday, November 20, BCS fans can get in an early opportunity to purchase 2016 Bourbon County Stout Proprietor’s with a special “Proprietor’s Day” event for limited beer-lovers in advance of Black Friday. It is a Chicago-only bottle release created to show support for the local fans that have made the Bourbon County Stout release a celebration each year.  Since demand will be high, entry is via lottery.

From October 18 through October 25, fans can enter the lottery once daily at the Goose Island Proprietors Day website – http://www.gooseisland.com/ProprietorsDay. And then on October 26, winners will be randomly selected and notified.

What does a 2016 BCBS Proprietor’s Day lottery winner get?

Bourbon Barrel Aging is to Chicago brewing as hoppy ales are to California and bready beers are to Munich. And, it all started at Goose Island. Since 1992, Bourbon County Stout variants have been aged in bourbon barrels at the Goose Island barrel warehouse in Chicago.

As most know, some of the 2015 BCBS batches were viewed by Goose Island and many of its fans to be infected, or just subpar, resulting in Goose Island providing numerous refunds. However, this is a new year and from talking to Goose staffers over the summer, no one seems remotely worried about a repeat. Despite a smattering of negative social media commentary, the vast majority of responses have largely been positive. Indeed, much enthusiasm exists. So, if you want an early taste, don’t forget to get your lottery ticket to Proprietor’s Day.

Revolution Brewing Recalls 6 Beers Due to Off Flavors 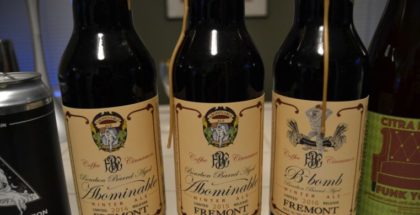 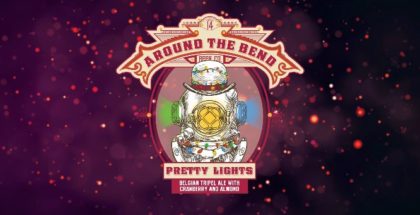