This week was full of ups and downs. Super Bowl 51 saw a huge upset by the Patriots who achieved a comeback over the Falcons (some celebrated, many did not.) Lady Gaga put on a kickass halftime show, but left her political side at home (or did she?) Beyonce broke the internet with her pregnancy announcement (the queen is having twins!) And the American public continues to flail about as the political atmosphere remains heavy and foreboding.

With all of this happening, the staff at PorchDrinking know how to remain calm, cool and collected. We ease our pain and celebrate our victories in the best way that we know how. Grab a drink, take a seat. This is What We’re Drinking. 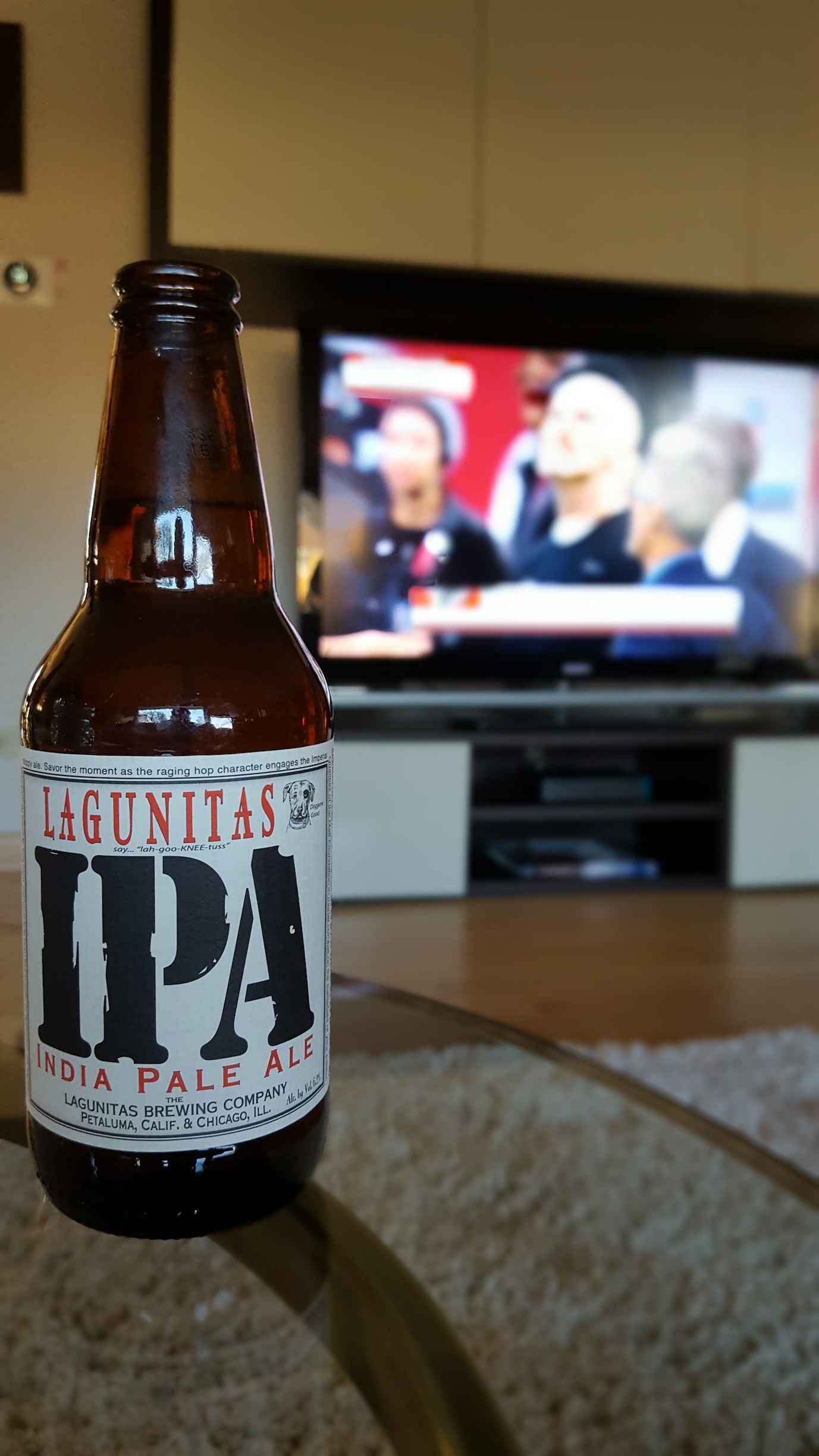 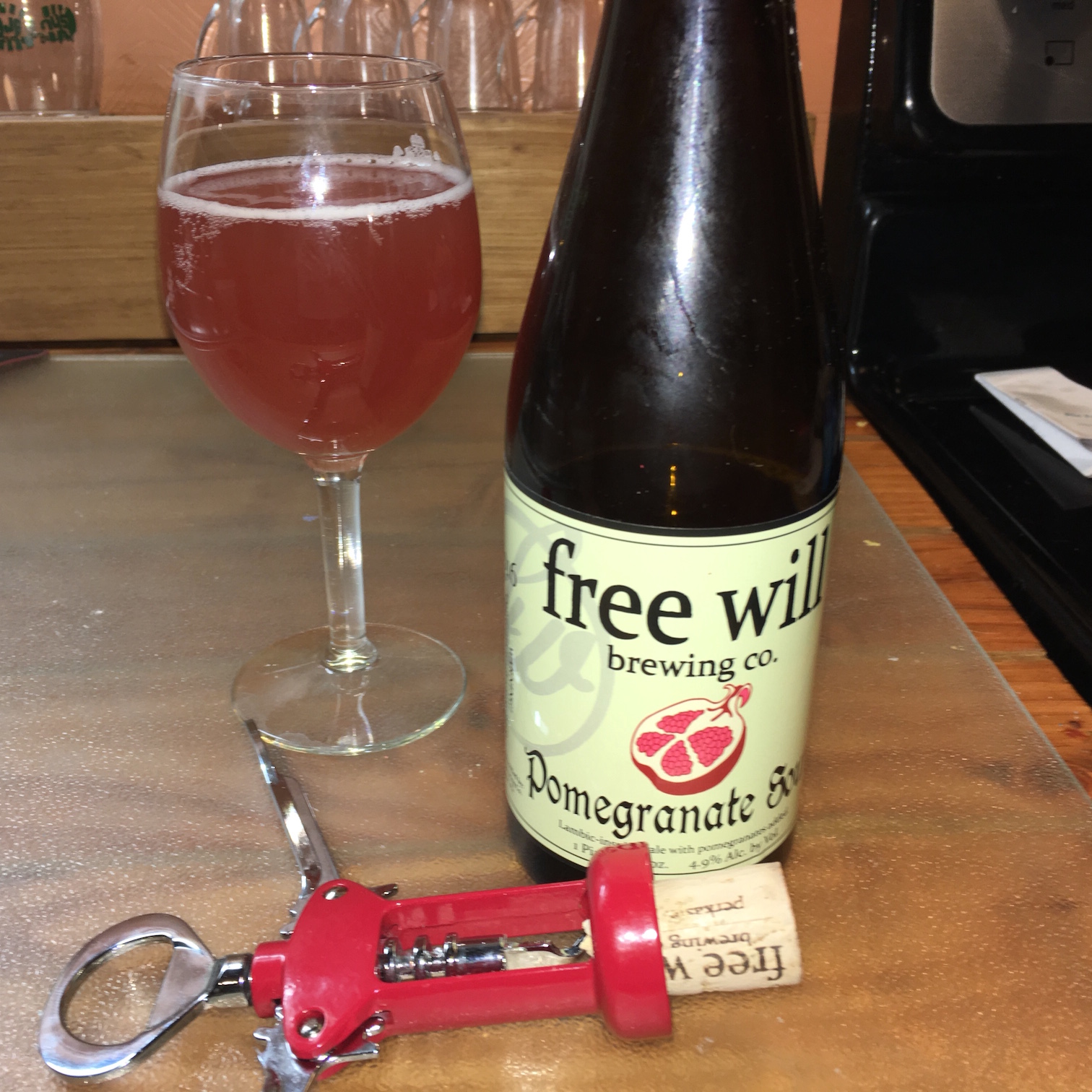 “Sippin’ on some tasty PA beer and watching the Falcons play They Who Shall Not Be Named.” – Dan Bortz 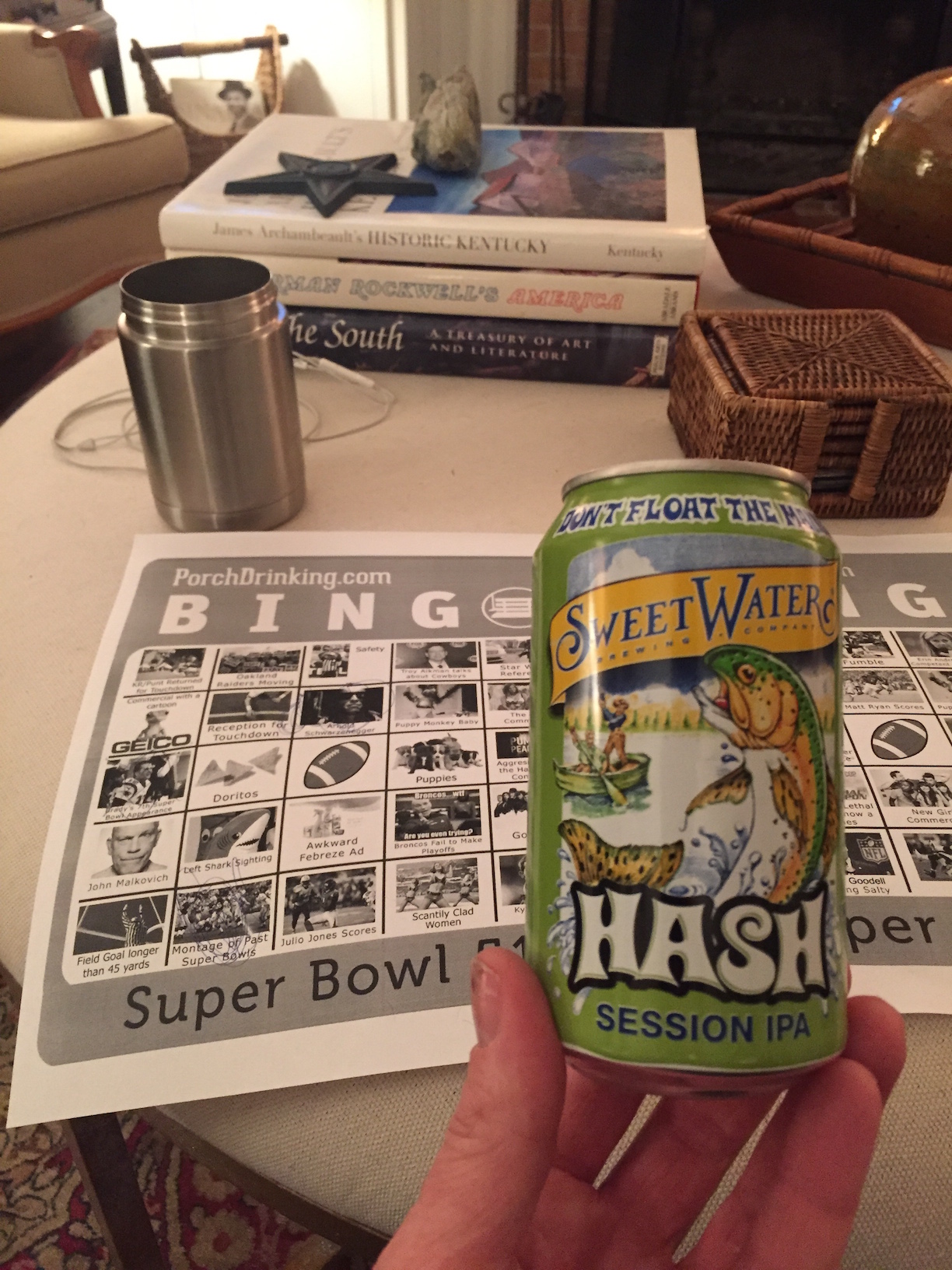 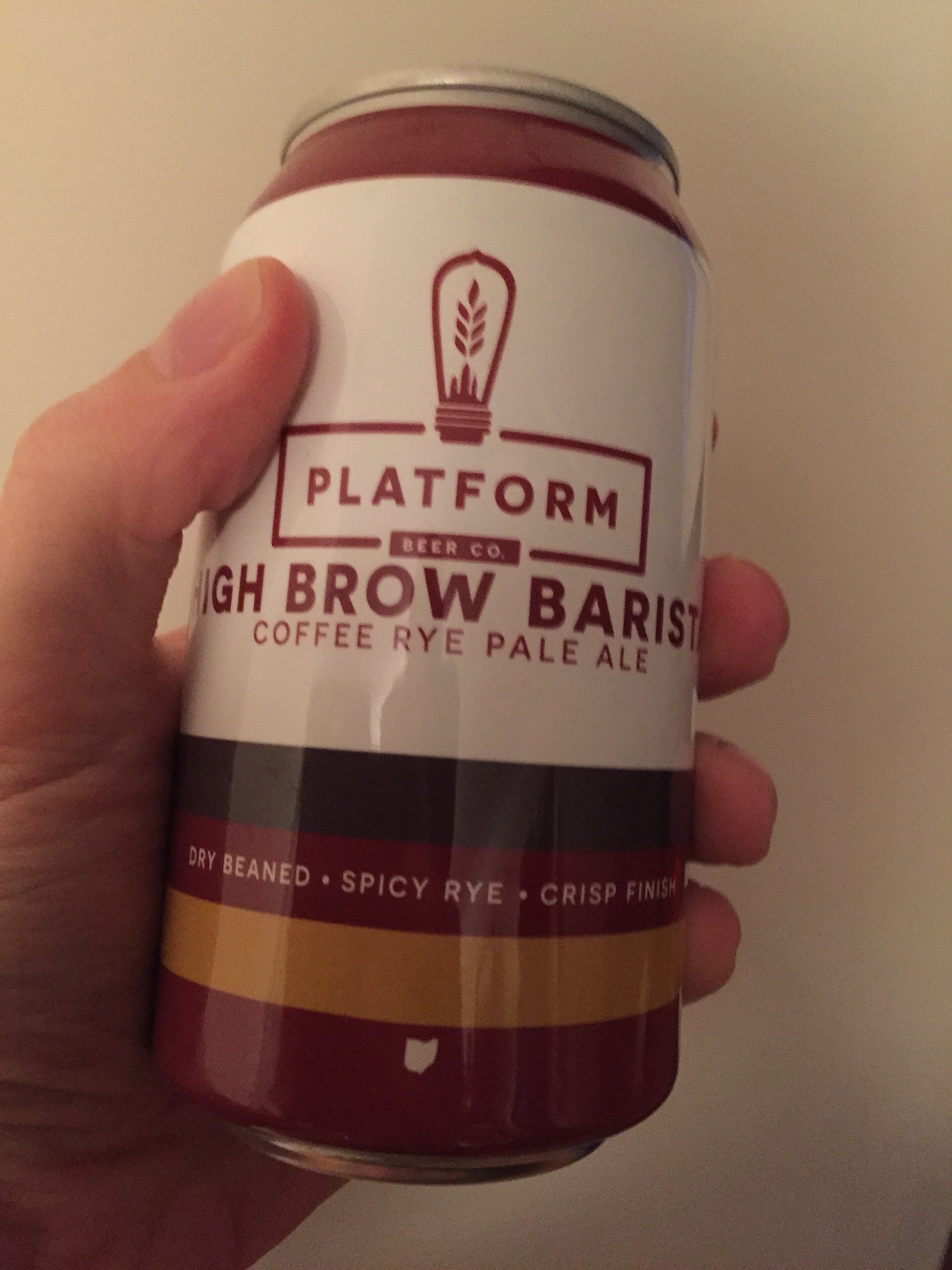 “Need a beer tonight after a loooooong week. This  pale ale smells like coffee beans! And it has a roasty taste with rye and hops at the end! I’m content now.” – Kevin Risner 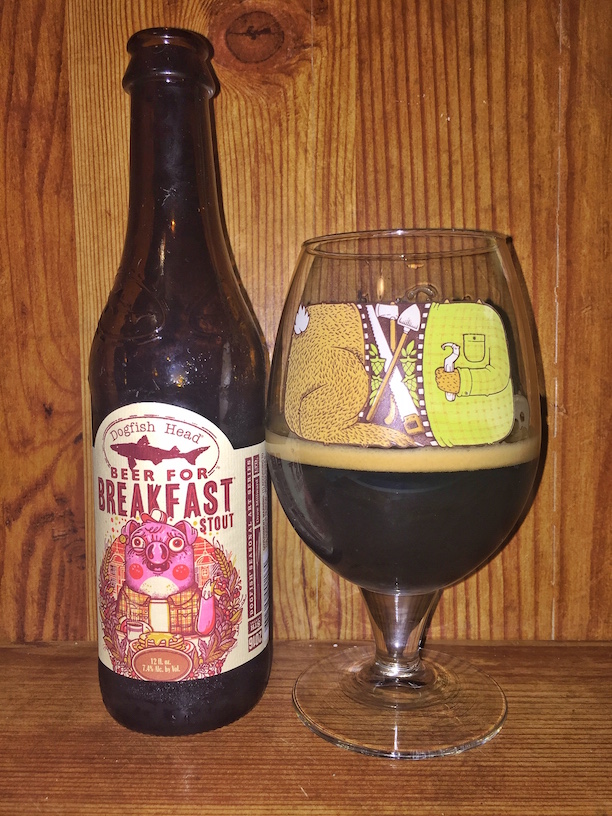 “Had some pig skin in my beer while watching Super Bowl LI. This breakfast stout is brewed with maple syrup, chicory, coffee, and srapple (a popular Pennsylvania Dutch pork product made with pork liver, snouts, and hearts). Quite smokey and delectable.” – K.C. Cunilio 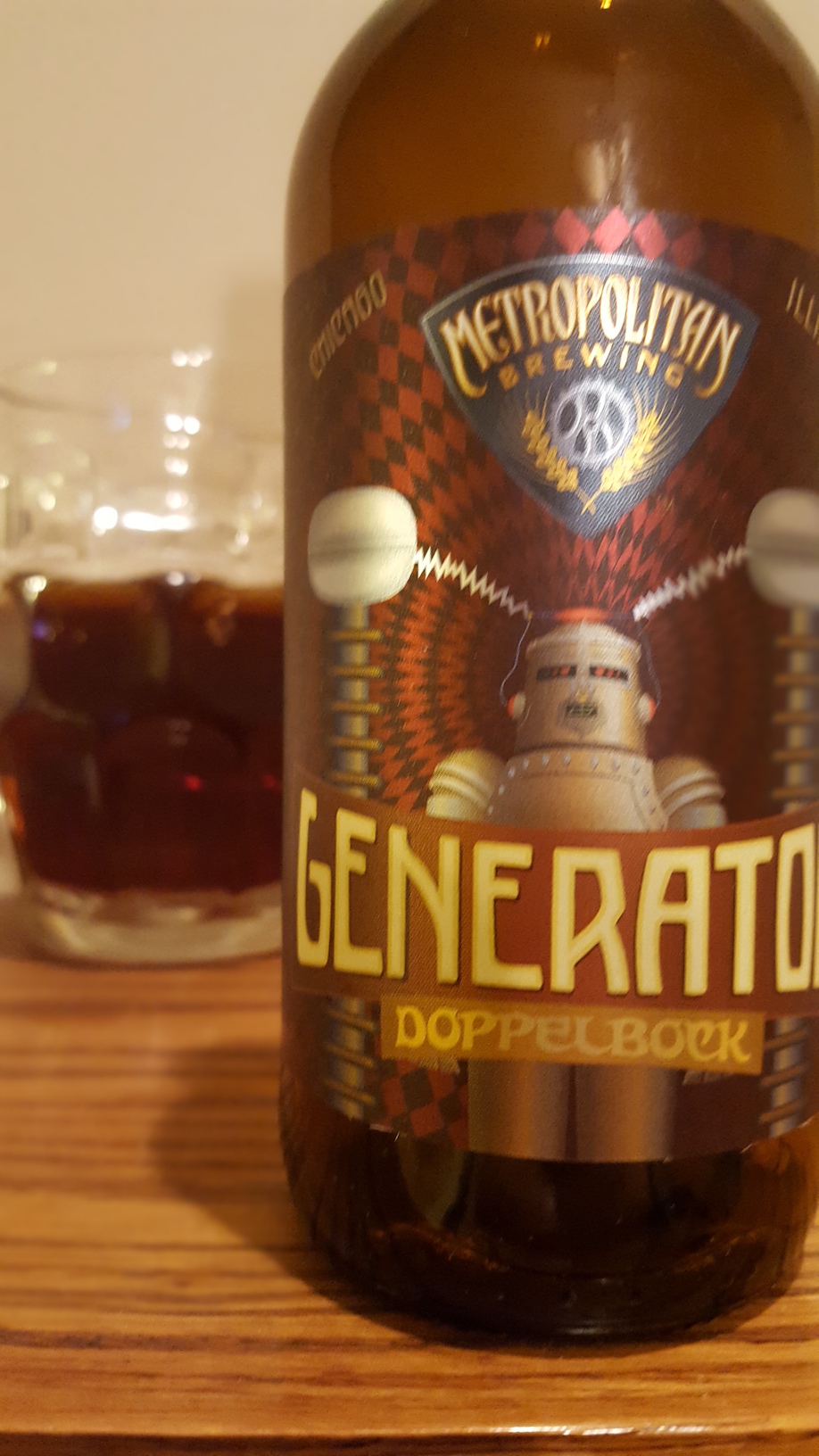 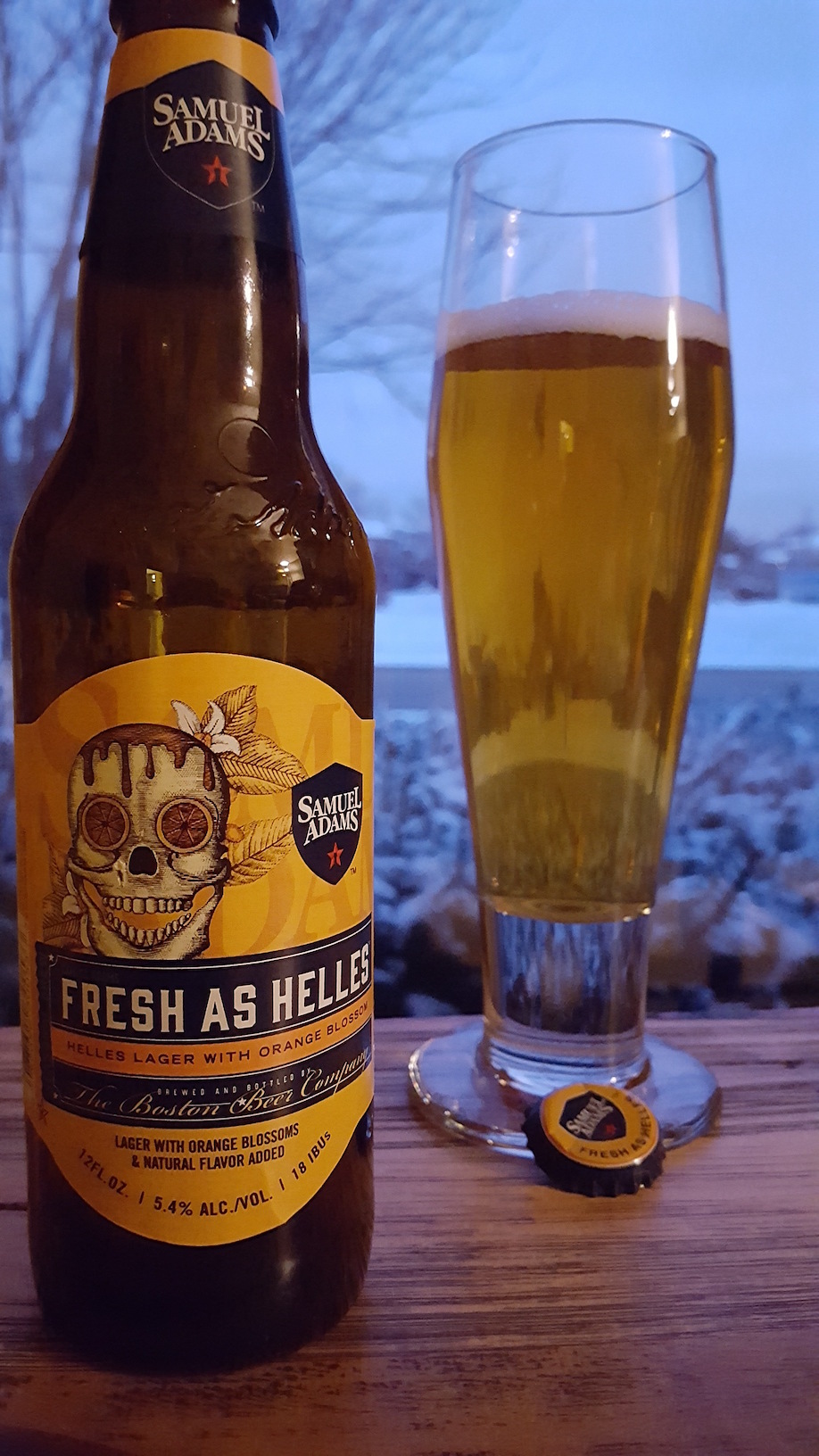 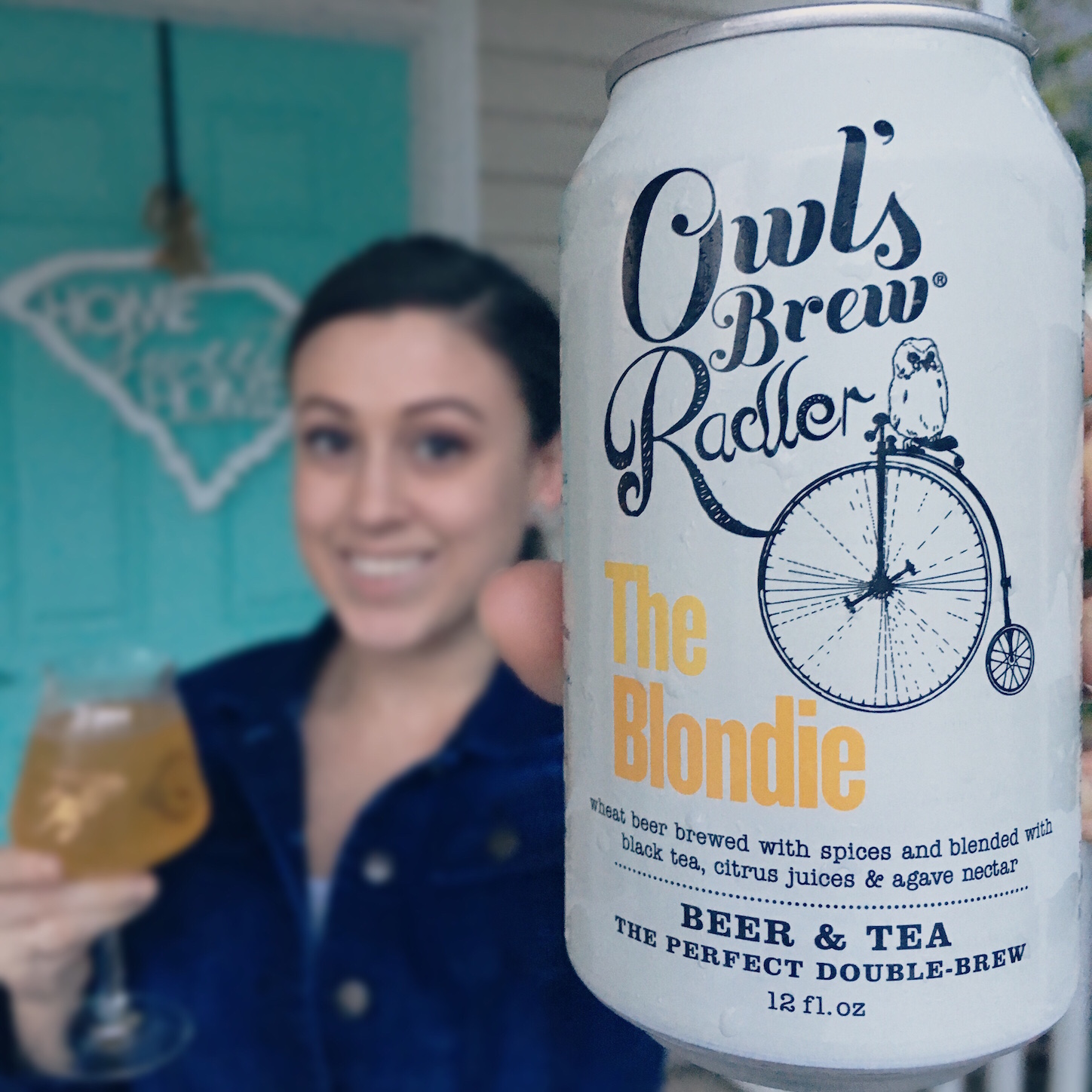 “It’s good to switch it up sometimes! This blend of wheat beer with tea, citrus, and agave is light, refreshing, and super tasty!” – Danele Bova