Sometimes in order to take two steps forward, you’ve got to take one giant leap back. Such was the case two years ago when Wynkoop Brewing made the difficult decision to end the packaging and distribution of its beers to outside bars, restaurants and liquor stores. However, the decision to shift focus solely toward on-premise sales has also allowed the Wynkoop team to re-invest in innovation and grow a stronger overall beer program.

Wynkoop Brewing’s most recent investment involves the acquisition of a pair of 12.5 barrel / 15 hectoliter oak foeders, or giant wooden vessels that were previously used to age wine. These additions more than double the volume of an already well-established barrel-aging program that has swelled to between 60-70 barrels, aging both clean and sour/wild beers.

Head Brewer John Sims notes that these most recent additions help to bring Wynkoop to the next level of sour and wild production. “The foeders allow us to create greater volumes with more consistency in quality,” said Sims. “The larger batches bring more predictability in the final product, but also make fruiting much easier.”

Each of the 800lb vessels were shipped directly from Italy and had to be chain lifted into place without a forklift, due to the limited space within the 110-year-old building. After nearly 5 days of filling and sealing, the foeders now hold Flanderosa, a kettle soured Flanders Red. Sims and the Wynkoop team also plan to age a version on fresh cherries at the end of July during harvest season. 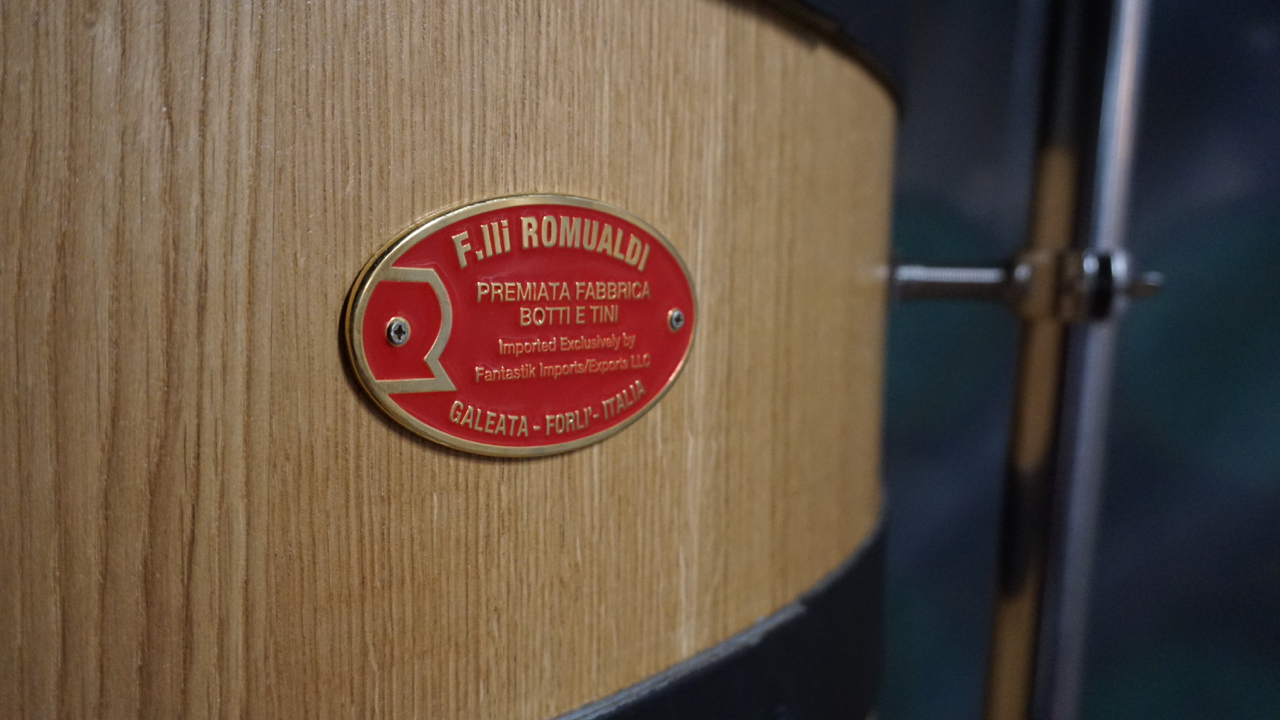 While the use of foeders has become relatively more commonplace in brewing over recent years, acquiring such large wooden vessels is still a significant investment, one that wouldn’t have been possible two years ago. Sims notes that the cost of production yielded minimal return while also limiting creativity. “When we were packaging for distribution, that chewed up most of our production capacity and we were only able to fill 10-12 beers on our own tap lines. Now we’re able to put over 30 of our own beers on tap at a time,” said Sims.

While Wynkoop may hold the distinction of Denver’s oldest active brewery, the production team refuses to be pigeonholed by stereotypes. Instead, they’ve pushed for greater lengths of experimentation and innovation including exploring new recipes like this year’s Limey Unicorn a beer brewed with climber’s chalk, and techniques like foeder-aging and Squarrel-aging, a new customizable square barrel-aging vessel that allows brewers to select various slats of wood and bacterial infusions, but more on that to come. 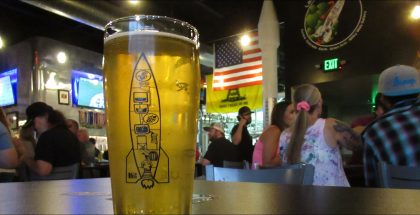