2019 was a fun year for me in the beer world. I attended the Great American Beer Festival for the first time, published a lot of articles and drank a lot of great beer.

Here are my thoughts on the best beer of 2019, and the many happenings that occurred this past year in the world of craft beer.

Favorite Midwest Beers of the Year 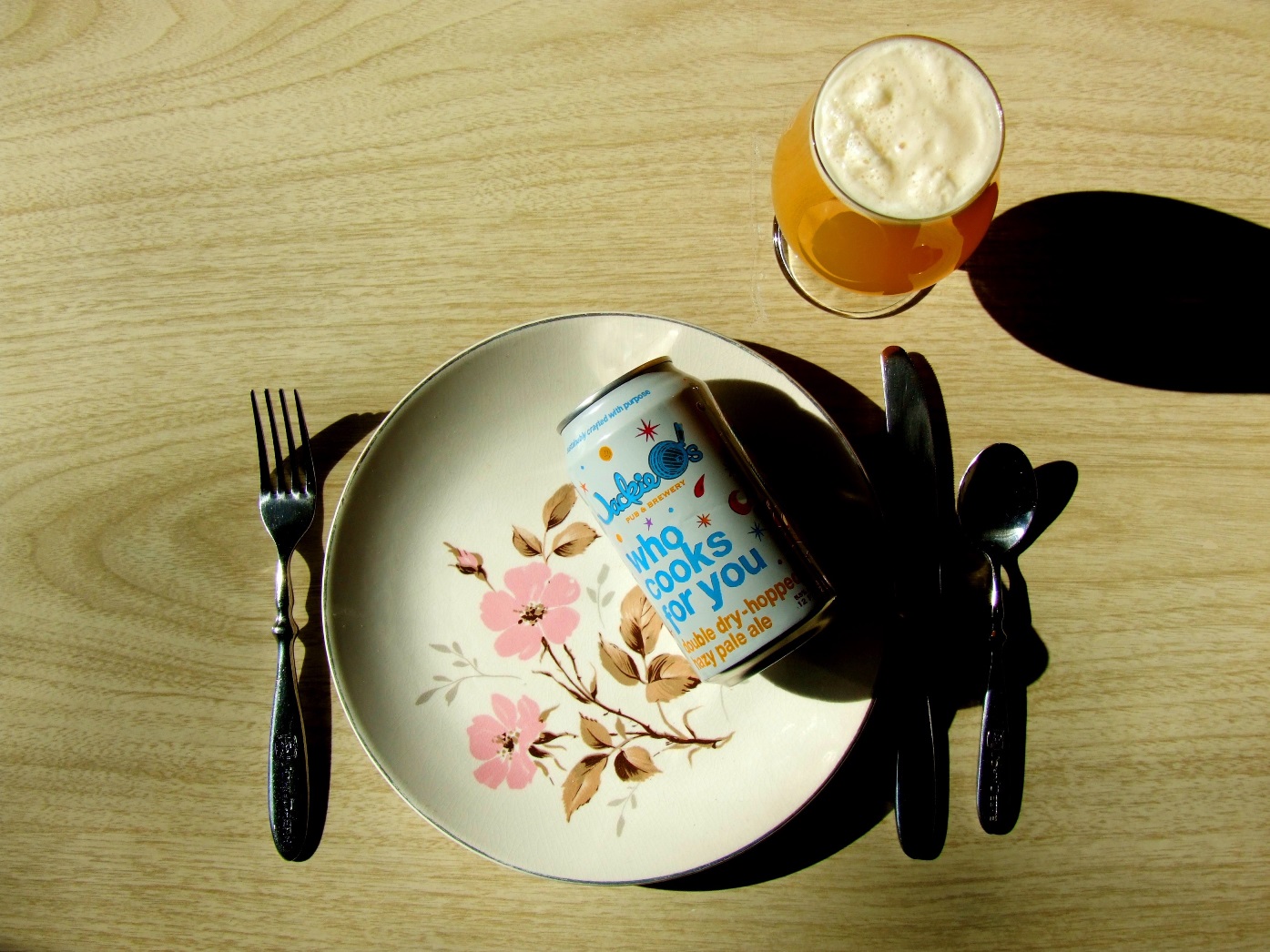 This Ohio Craft Brewers Association event held in downtown Dayton is always a fun time, with costumed guests, live music and more great Ohio beers than you can possibly get through in four hours.

The Barrel House craft beer bar in downtown Dayton is co-owned by Gus and Sara Stathes, and Sara handles all the beer ordering. For International Women’s Day in March, she brought in a ton of awesome women from the Ohio craft beer scene to talk, share their stories and celebrate the essential role of women in beer.

In full disclosure, I was a presenter at this all day celebration of flavor and savoring the role of food and drink in our lives led by London Coe of Peace on Fifth. Experts in beer, whiskey, coffee, chocolate and cheese came together to give talks and tastings in their fields, and it was such a fun and inspiring day at the PNC Arts Annex.

Branch & Bone Artisan Ales is kicking ass, and celebrating their first year with them was so much fun. Their bourbon barrel-aged Feral Dawn imperial stout made for the perfect birthday toast.

Southwest Ohio Breweries Who Made Moves

DBC announced this summer they will be establishing a distillery and a new rooftop bar with what promises to be the best view of the Dayton skyline (and the best place to watch the sunset) in the city.

This producer of sessionable, balanced ales decided they might as well handle two major projects in the same year. They majorly expanded their rural Maria Stein location, adding production capacity and seating and adding a full kitchen, and they opened a brand new brewpub in downtown Troy in a 19th century church sanctuary.

Winning two gold medals and Best Very Small Brewery of the Year at GABF is a big deal for a three-year-old brewery that makes less than 1,000 barrels of beer in a year, but the success wasn’t knew. Brink Brewing has medaled every single year since they opened. The continued success in 2019 however did establish their name on a national stage.

Midwest Breweries to Watch in 2019

This small brewery in the south Chicago suburb of Homewood is big on personality and matches that with beers big on flavor. Specializing in juicy, hazy IPAs and double IPAs as well as big, burly Stouts, their beers are poised to begin making noise in the Chicagoland market and garner attention nationally.

This Dayton brewery celebrated their first birthday in June, and they’re already among the finest breweries in Ohio. Co-founder and brewer Brett Smith can’t seem to do anything wrong, whether it’s barrel-aged Stouts, New England or milkshake IPAs, fruited session sours, foeder-aged mixed fermentation farmhouse Ales or classic styles. The sky is the limit for Branch & Bone. Expect to be hearing more about them. 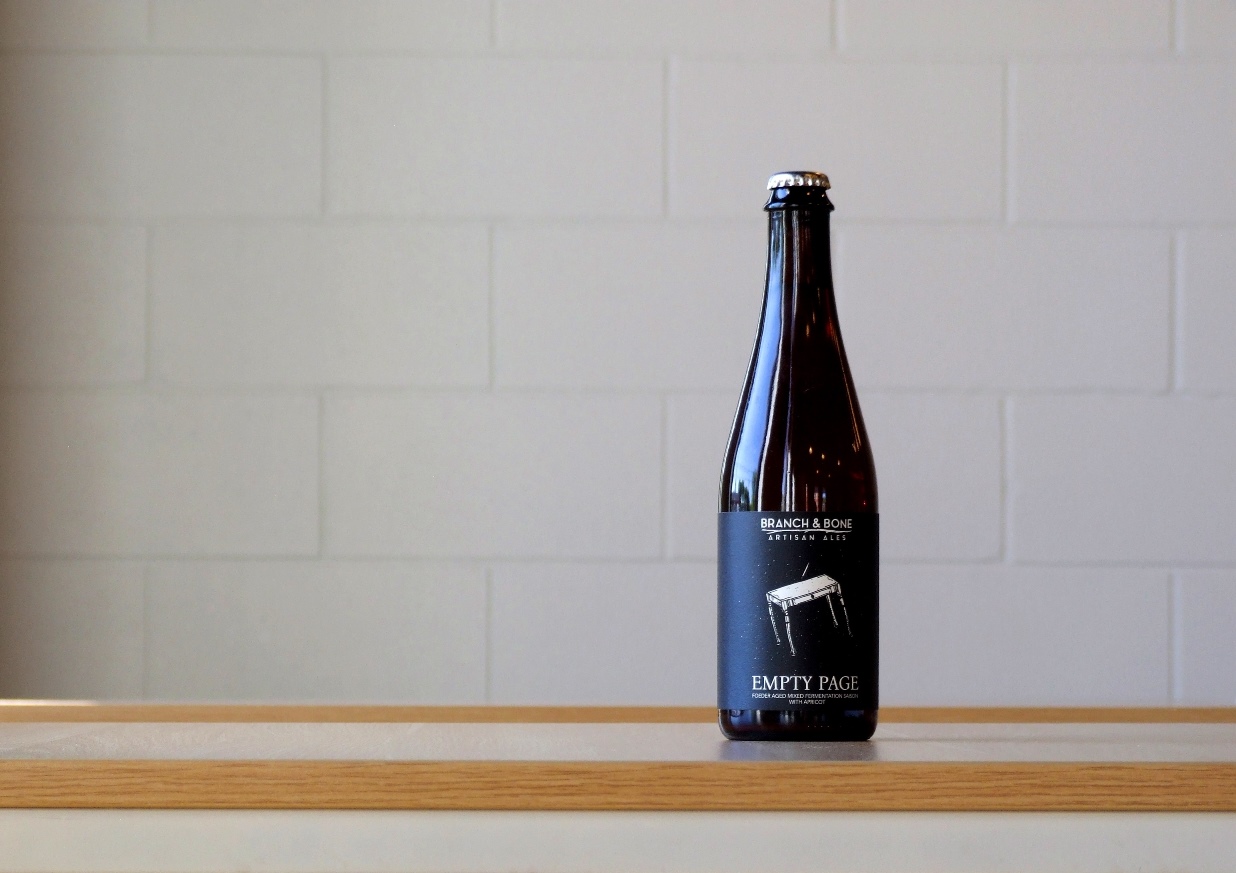 Southwest Ohio Brewery Who Had the Biggest Year

It’s hard to imagine giving this to anyone else. Their Moozie Milk Stout has won gold at GABF two straight years. Their Hold the Reins Mild has medaled three straight years, including two golds. They’ve won two straight Best Very Small Brewery of the Year awards. 2019 wasn’t new success for the three-year-old brewery. It was a national coronation, even though they don’t plan to ever sell beer outside their neighborhood.

Well, this is a bummer of a place to end. This Columbus brewery’s co-founder Fred Lee was accused by numerous women of sexual assault last winter, and a resulting story by Columbus Dispatch demonstrated an internal culture at the brewery that was aware of his actions and chose to do nothing about it. The brewery filed for bankruptcy and closed shortly after. This despicable behavior sent shockwaves through the Ohio beer community, but opened up important conversations about the sexism and misogyny that still infects parts of craft beer, and what must be done to create a better future.