Lindsay’s love for craft beer began at her hometown brewery, Jackie O’s. Since then, she has lived all over the great state of Ohio and experienced some magnificent brews along the way. When she’s not working at the Heritage College of Osteopathic Medicine at Ohio University (GO BOBCATS!), she can usually be found with a drink in her hand. No matter the beverage, it’s safe to say PorchDrinking is her favorite pastime. 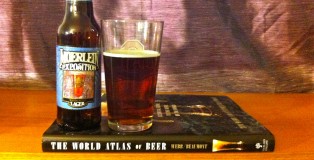 In honor of Cincinnati Beer Week,I decided to showcase a gem from the Queen City herself: Moerlein’s Exposition Vienna Style Lager. According to Moerlein Lager House, this beer is “a tribute to Christian Moerlein’s first brews displayed at national expositions and crowned wherever exhibited,” so you know it’s gotta be good. END_OF_DOCUMENT_TOKEN_TO_BE_REPLACED 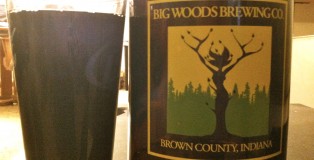 The first time I went to Big Woods Brewing Company in idyllic Nashville, IN, I was seriously ill. Okay, not SERIOUSLY, but I did spend the previous night puking thanks to a winding car ride through Brown County, and a dinner of crab cakes. Sorry for that visual. Anyway, I couldn’t pass up the opportunity to check out some new beer, but unfortunately I wasn’t really able to enjoy it either, so I was super excited when I heard my boyfriend’s parents were bringing us home a growler from their recent trip. END_OF_DOCUMENT_TOKEN_TO_BE_REPLACED 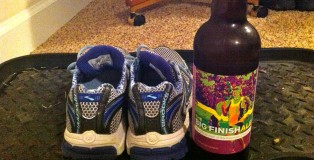 I was about to run to the store when there it was, The Big Finish Ale, staring me in the face. This gem has been hiding in my fridge since the day after Thanksgiving, when my boyfriend, brother and I stopped off at Arcadia Brewing Company on our drive home. There are several reasons why this beer is awesome:

END_OF_DOCUMENT_TOKEN_TO_BE_REPLACED 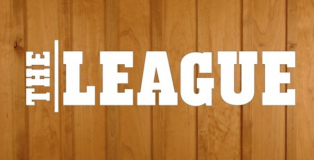 The League is a hilarious glimpse at what we fantasy football fanatics endure every season. They’ve spoiled us with two episodes each of the last 2 weeks, so I thought I’d return the favor with an Ultimate 6er. Pick one of these bad boys up and tune in to FX this Thursday! END_OF_DOCUMENT_TOKEN_TO_BE_REPLACED 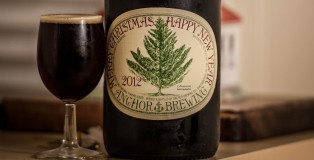 Anchor Brewing’s “Christmas Ale,” also known as “Our Special Ale,” is in its thirty-eighth year. I only wish I had heard of this brewery out of San Francisco before this summer; the recipe is different every year, and it would have been nice to have something to compare it to. The tree used on the label is also different each time around. This year it’s Araucaria heterophylla, or a Norfolk Island pine. END_OF_DOCUMENT_TOKEN_TO_BE_REPLACED 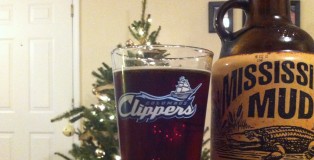 For this week’s beer showcase, I present a twofer. That’s right, two beers in one. A Black and Tan (porter and pilsner) from Mississippi Brewing Company in Utica, NY called Mississippi Mud. END_OF_DOCUMENT_TOKEN_TO_BE_REPLACED 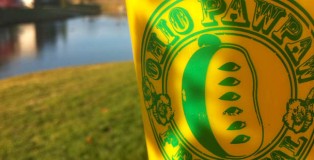 Two months ago, back when it was still 70 degrees and absolutely gorgeous outside, I went back to good ol’ Athens, Ohio, home of Ohio Brew Week, to check out the beers on tap at the 14th Annual Ohio Pawpaw Festival. For those of you who don’t know, the pawpaw is North America’s largest native tree fruit, and Southern Ohio is home to some of the largest and best tasting on the planet. I picked up my parents ’95 Jaguar and my good friend Bruce, and we headed out to Lake Snowden in Albany. Bruce was the optimal choice for a companion, as he was voted Athens 2nd Best Bartender by The Athens News. Despite my parents having lived in Athens for the last 13 years, I had actually never been to the Pawpaw Festival before, and I was surprised by how many people were there. END_OF_DOCUMENT_TOKEN_TO_BE_REPLACED 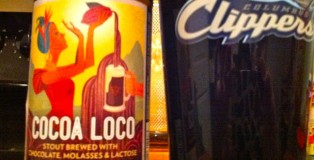 When I saw my next beer showcase was due the day after Thanksgiving, and I found out we were going to Battle Creek, Michigan for the holiday, I knew I had to do a review on a beverage from Arcadia Ales. I could’ve chosen Dark Horse or Bells, but I’ve been going to Arcadia since before I could legally drink because in addition to their great beers, they also have some awesome brick oven pizza. So, on our way out of town today, we stopped. I had the Loch Down Scotch Ale, and my brother had their IPA. We also ordered two pepperoni pies. But what I was looking most forward to was one of the beers I brought home, their Cocoa Loco. END_OF_DOCUMENT_TOKEN_TO_BE_REPLACED 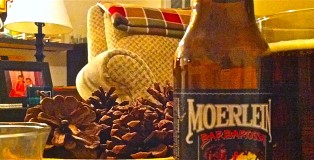 With the blustery winds of Hurricane Sandy blowing outside, I wanted a beer that would warm my innards. As I searched the Kroger beer aisle, it was as if Barbarossa and his bright red beard were calling my name. It was the last six-pack of the Moerlein beer on the shelf, so I grabbed it with gusto and headed home. END_OF_DOCUMENT_TOKEN_TO_BE_REPLACED 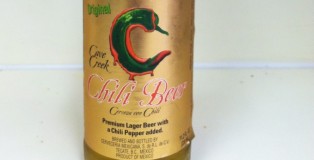 My fascination with chili beer started this summer, and as you may recall from an earlier post, I’ve been searching for that spicy, smoky flavor ever since.

END_OF_DOCUMENT_TOKEN_TO_BE_REPLACED 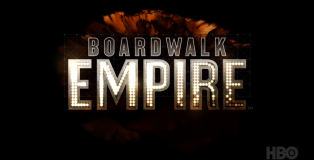 I originally wanted to do an ultimate 6er based around the show The Newsroom, but considering the first season ended awhile ago, I decided to go with the next best thing: Boardwalk Empire. I warn you, this 6er is not for the lightweight. Believe me, I know. I have apparently reverted back to freshman year of college when, according to my good friend Stew, I got sloshed on acorn shots. I had to split this 6er between two nights, and I was barely able to take notes at the end of both, so enjoy!
END_OF_DOCUMENT_TOKEN_TO_BE_REPLACED 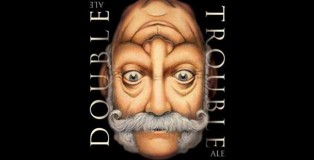 When choosing which beer to review this time around, I had one of two choices sitting in my fridge. Based on how the Bengals were playing in the first quarter against the Ravens, I opted to go with Founders Double Trouble IPA.
END_OF_DOCUMENT_TOKEN_TO_BE_REPLACED 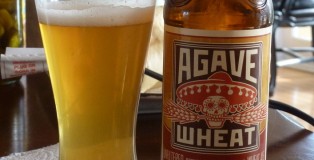 I originally wanted to write this review about Maumee Bay Brewing Company’s Agave Chili Ale. I took a sip of it at Ohio Brew Week this June and was blown away by just that small taste. Alas, my emails to the brewmaster and sales manager to get my hands on some were to no avail. I searched high and low for something similar, but it was no use. The closest thing I could find was Breckenridge Brewery’s Agave Wheat. END_OF_DOCUMENT_TOKEN_TO_BE_REPLACED 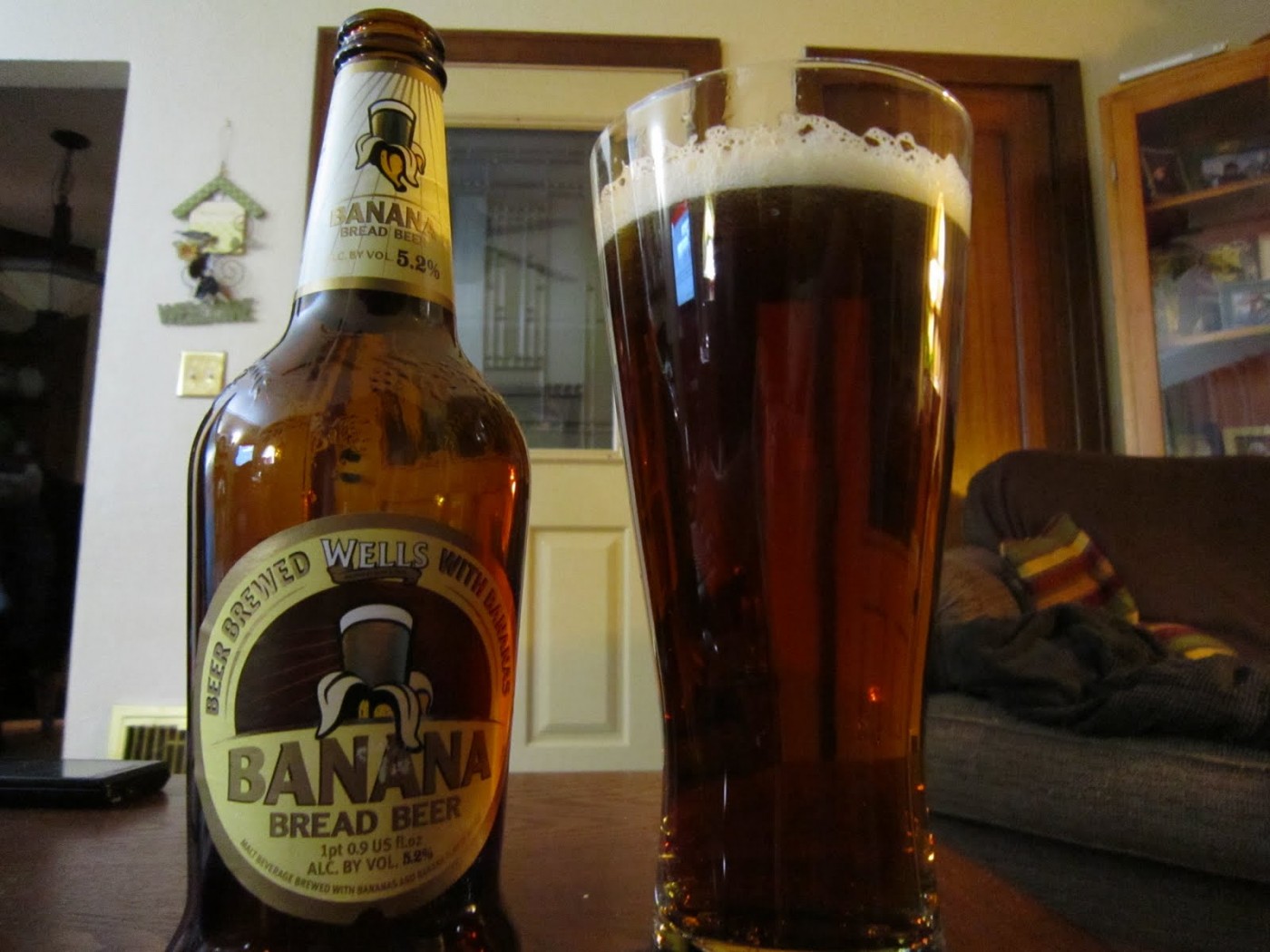 My dad (like most dads I would imagine) has a thing for beer, so every time he comes to visit, we take him to Flipdaddy’s, a burger joint that’s anything but ordinary. Not only do they have amazing burgers (you can even create your own!), but they also have 24 beers on tap, all craft brews. The last time we were there, he had a glass of Kentucky Bourbon Barrel Ale, and then he ordered a pint of The Poet.
END_OF_DOCUMENT_TOKEN_TO_BE_REPLACED 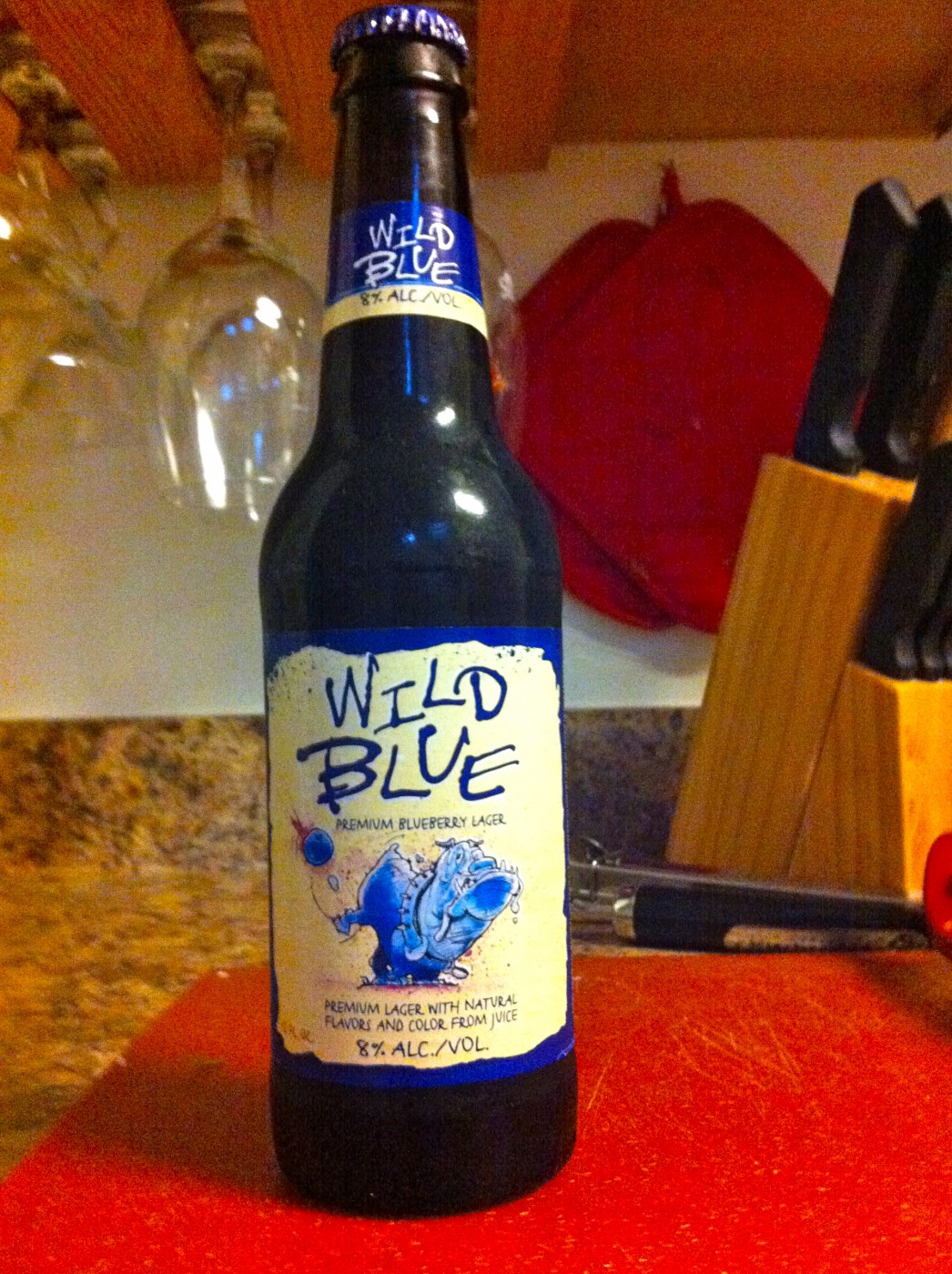