We built this site based on the premise that positivity is the best way to promote the craft beer industry. However, I also feel it is our responsibility to constructively address some of the alarming issues, trends, or behaviors within the craft beer community. This recurring post won’t always take a negative stance on things, but rather I’d like for this to help start the conversation, and I’d love to hear your views in the comments section below. So have a seat with me on the Porch Swing and lets dive into some of the bigger ideas swirling around the craft beer world at the moment.

Monday was Labor Day, the unofficial end to summer, somewhere children are weeping, retail stores are a frenzy, and something about wearing white. To most craft beer drinkers, this holiday signals the gradual transition from Kolsches, Wheats, Berlinerweisses, Goses, Whites, and Citrus-y IPAs toward Reds, Browns, Wet Hopped beers, Oktoberfests, and yes the ever ballyhooed pumpkins.

However, one of the more alarming trends that has been prevalent for the past few years has involved the preemptive release of seasonal beers, most notably Pumpkin and Christmas Ales. In fact last year, consumers saw the first cases of pumpkin beers hit shelves as early as the last week of July. I dont think I fully understood the term “I can’t even…” until that moment. Go home pumpkin beer producers… you’re drunk.

I’m not short sighted, I fully understand the popularity and demand for the style. As stated in the USA Today’s post highlighting a similar topic, it was noted that the Brewer’s Association first created a subcategory for the style at GABF in 2007 with 9 entries. That category now existing under the heading of Field Beers, which includes harvested vegetables and plants, will see a total of 91 entries at this October’s festival. In fact the sale of fall seasonals is up 15% since 2012 noted Brewers Association staff economist, Bart Watson.

That rise in demand, as well as the competitive landscape within that style category, has lead bigger beer companies to parallel the corporate retail tactics that push sales of Halloween candies and Christmas decorations to absurd debut dates. It has become a pumpkin beers arms race, as craft beer companies rush to hit shelves first.

This is an industry that consistently (and correctly) preached the need to drink beers fresh, however these tactics indicate the antithesis train of thought. I may be a minority, but at a blistery 90+ degrees out in the dead of July, I’m not going to reach for a cinnamon, nutmeg and clove spiced pumpkin. Sure we could wait till October to purchase these fall favorites, but by that point your Dogfish Head Punkins, Southern Tier Pumkings, Schlafly Pumpkins, Avery’s Rumpkins, and Elysian’s… well… everythings, have all been snapped up and sold out.

Again these are first world problems, but I’m just asking that the craft beer community collectively take a step back and just enjoy the now. I’ll leave you with these final takeaway which our PD team helped contribute on the topic in a previous roundtable discussion.

In July, we haven’t even reached wet hop season, in July, pumpkins aren’t even ripe for harvest, meaning the pumpkins used for those early beers were likely freeze dried from the previous year, and finally, many pumpkin beers are just fall spiced flavors, which really shouldn’t be called pumpkin beers at all. The jig is up, we deserve better than spice bombs and artificial pumpkin flavoring. So please big beer companies, cease with this pumpkin beers arms race, let us keep our seasonal beers while it is still the correct season.

Welcome to the InterNEAT! Volume 53 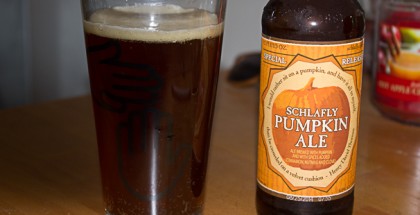 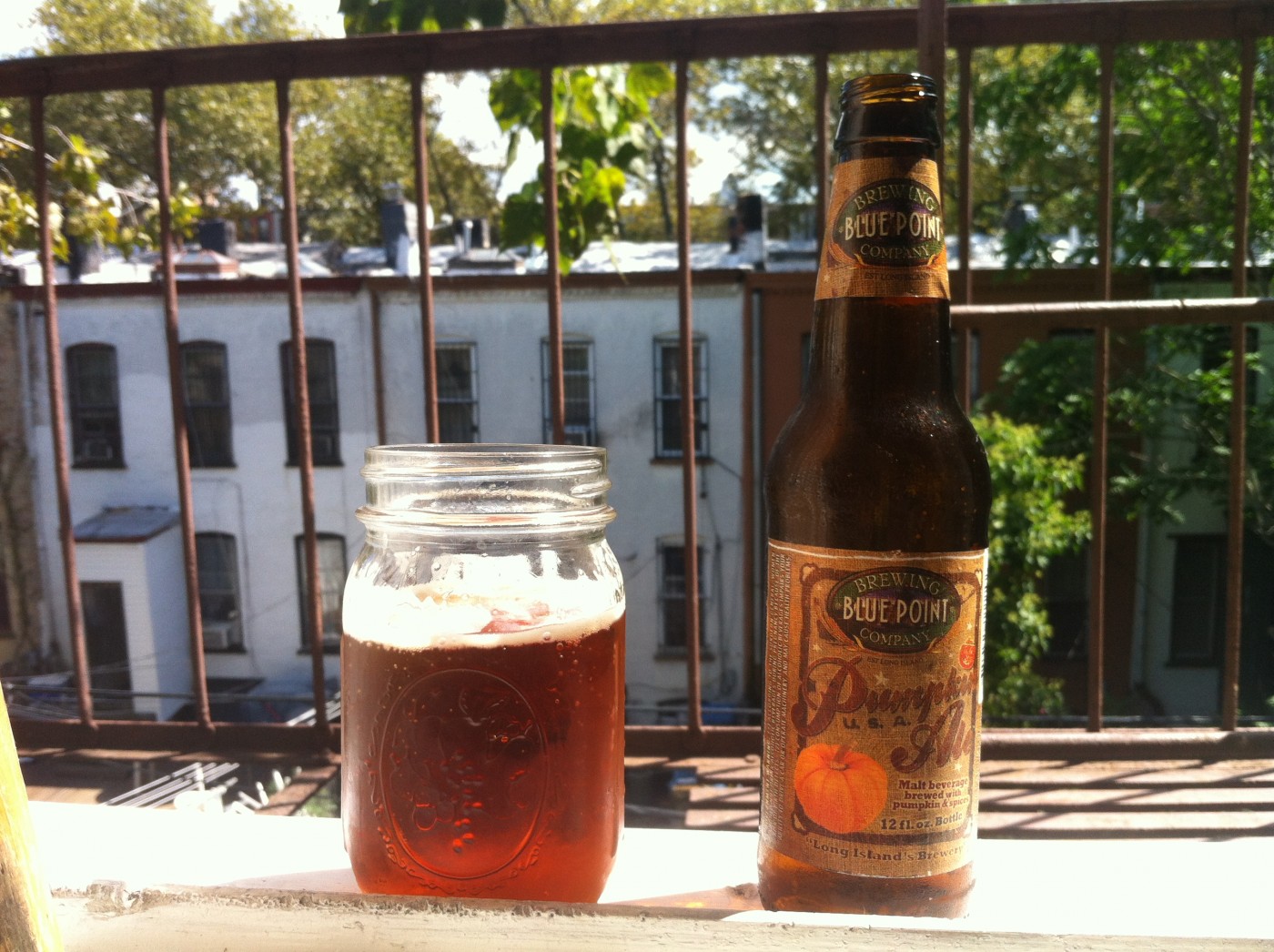