After months of speculation, Moody Tongue Brewing Company has announced that their tasting room is getting ready to open its doors to the public. While no official date has been announced yet, the brewery issued a press release today with more details on the new space and what beer fans can expect.

The 75-seat spot will be located right next to the brewery in Pilsen and will feature up to 12 taps featuring year-round Moody Tongue staples, but also limited special-release beers as well. 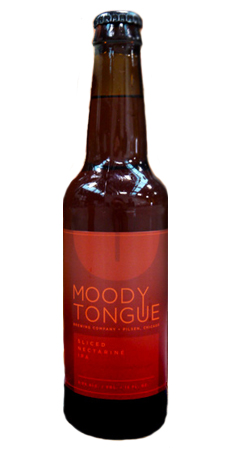 Known for their culinary-inspired beers, food will be apart of the tasting room in a big way. Brewmaster Jared Rouben trained at the Culinary Institute of America and has worked in Michelin-star rated restaurants. The food at the tasting room won’t be your average standard bar food.

“The number-one differentiating factor in our tasting room will be hospitality,” Rouben said in the press release. “We’re creating something elegant yet approachable.”

Featuring one savory and one sweet dish, the menu will allow customers to pair beer with food in all new way. Every day there will be a selection of fresh oysters and slices of cake.

“Oysters and cake are indulgent yet in completely different ways — and enjoyable without overwhelming the palate,” Rouben said. “These two opposite ends of the flavor and taste spectrum can naturally be brought to together by beer in a way that is fun for your tongue. If I had my way, I’d eat oysters and cake with beer every day.” 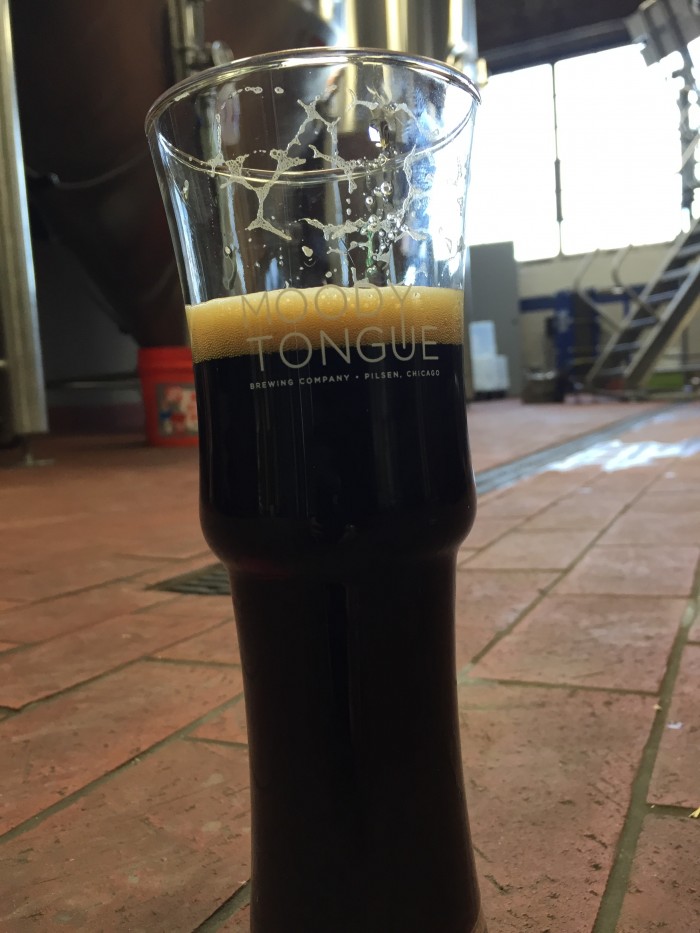 Seating at the tasting room will feature several different options for patrons. There will be a 25-person U-shaped marble bar, but there will also be a fireplace with seating around it, booths and of course tables.

When first opened, the tasting room will be open five days a week with hours announced closer to the opening. Moody Tongue will also be offering beer education tours that will be first-come first-serve.

Beers will be available in full pours or in flights, allowing customers to experience more of the different beers the brewery offers. The space will also be available to be rented out for private functions.

PorchDrinking will have more information on the opening as it becomes available.