If you have attended the Barrel-Aged Beer Festival at LowDown Brewery in the past, you remember the laid back, line-free day of great rare beers. This year’s third annual event will be better than ever with more barrel aged beers, more breweries, and more time to drink them. LowDown will again host the event this weekend, January 13 and 14 with beers from 15 other breweries, including Black Project, River North, Funkwerks, Station 26, Lagunitas, Dry Dock, Odell, Ratio, Elevation, Left Hand, Platt Park, Banded Oak, Spangalang, Little Machine and Declaration. 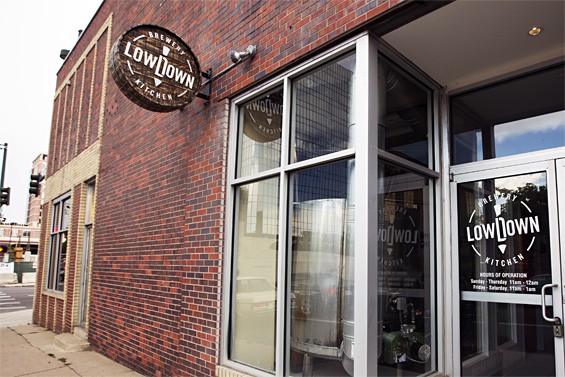 Beer will start flowing both days when the brewery and restaurant open at 10 am. Each day, 8 LowDown beers will be tapped, along with 8 beers from the guest breweries. Like year’s past, these rare barrel-aged beers will be available in 4 or 8 oz pours of rare barrel-aged beers, including strong ales, imperial IPAs, barleywines, and imperial stouts. 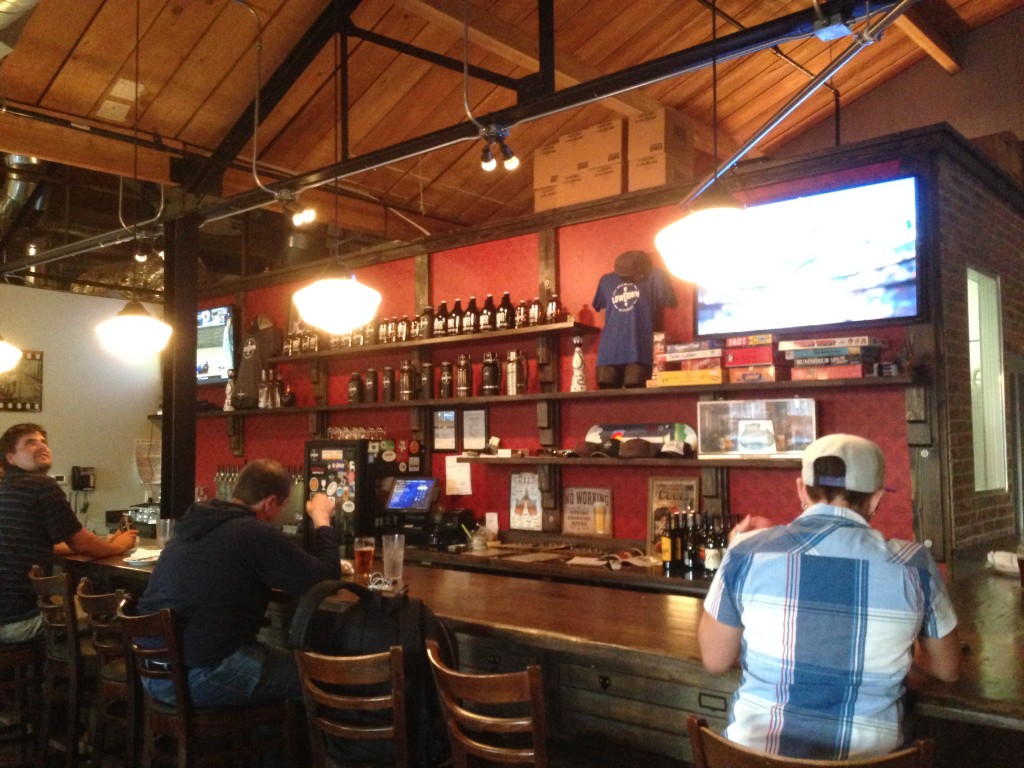 Unlike most beer festivals, there is no cover for the event. LowDown will have some non-barrel-aged beers on tap for anyone looking for lighter options. Additionally, LowDown’s kitchen will be serving food throughout the event, including a brunch menu and other special items.

Here is the beer list for the event, broken down by day: