The Illinois BEERacket boxes will feature 24 random beers, 12 or 16-ounce bottles/cans, all donated from 81 Illinois breweries. Inside the box will be a blank bracket that will allow them to create match-ups of the beer based on whatever criteria they choose,  eventually crowning a winning beer from their box.

As the pandemic canceled Beer Under Glass and the Festival of Barrel-Aged Beers, the Guild’s two biggest annual events, they’ve needed to figure out new revenue streams.

“Covid-19 continues to reshape our lives and threaten the health of our industry and our small brewery owners,” said Danielle D’Alessandro, executive director for the Illinois Craft Brewers Guild in a press release. “But we know there is still a tremendous appetite for Illinois-brewed beer. Since people can’t travel around the state as easily as they used to, we’re bringing the variety they crave to them. In turn, they are helping ensure the Guild can continue to support our breweries with critical regulatory guidance and resources during these difficult times.”

Illinois BEERacket boxes will go on sale Friday, February 12th at 10 am on the website www.illinoisbeer.org/beeracket. Boxes are $85 plus processing and can be picked up between March 9-12 at one of four designated pick-up breweries. One hundred percent of the proceeds will benefit the Illinois Craft Brewers Guild.

The four pick-up sites are: 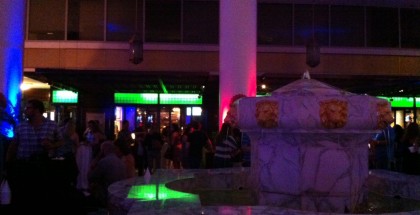 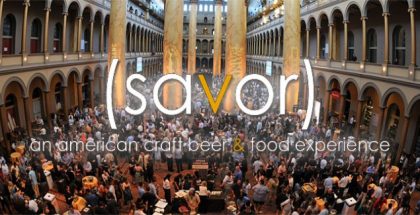