As I write this, I am faced with the impending doom of a meal with my in-laws. I have been drinking since 7:30AM, and I hope that my intoxication doesn’t bleed through and ruin the high level of quality that you’ve all come to expect from my writing. You’ll be reading this on Black Friday, so go hide in a closet and wait for the mini-apocalypse to reach its natural conclusion. Submitted for your approval, this is The Weekly Buzz. Good night, and good luck.

How far would you drive for a keg?

Do you know your state’s laws?

Get it before the bees go extinct!

Can I buy an entire barrel?

A year in bourbon barrels has smoothed the sharp edges of Impending Descent. Releasing Black Friday, only at the brewery. #SplinterBeer pic.twitter.com/zW3ubVZ6t6

A friend of mine told me that this is a HUGE expansion.

This is a potluck that I can get behind.

We wouldn't dare show up to #Friendsgiving without a dish to pass. pic.twitter.com/sA1s3tsMSe

Make some room for extra dessert!

Run off all of that pie you're going to eat on Thanksgiving & join us for the 43d annual Mile High Turkey Trot! https://t.co/NKDK9nTG8S pic.twitter.com/zOKR0lLd8e

Who wants to come serve these to me?

…because you need somewhere to go to escape your slightly racist uncle.

This is the pinnacle of modern medicine.

May we suggest a cure for a ‘case of the in-laws’. Photo by marcman413 on @Instagram. pic.twitter.com/5wknp2GVNq

Why didn’t EVERY craft brewery post one of these?!

In anticipation of tomorrow's #ThanksgivingFeast , don't forget to grab beer to pair with your #turkeyhangover . pic.twitter.com/NofxPl0gwH

Who is making this soup for me? Ma! The Spicy Chile Carrot Soup! MA!

We've got all your last minute beer and food pairings for #Thanksgiving. Hit the link to see them all: https://t.co/B89lDo5Rli pic.twitter.com/RV7WEsbEjr

See the pretty lights, enjoy a beer, and raise money for the zoo!

Lions, Tigers and Beers! Join us at the @lincolnparkzoo for the third annual BrewLights event in Chicago 12/1. https://t.co/GGqgBqb16l pic.twitter.com/ZefENLhQyM

Where do you hide the “good beer”?

It also works for dessert!

When you've been asked to bring an appetizer to Thanksgiving. pic.twitter.com/3QwiBBj2IW 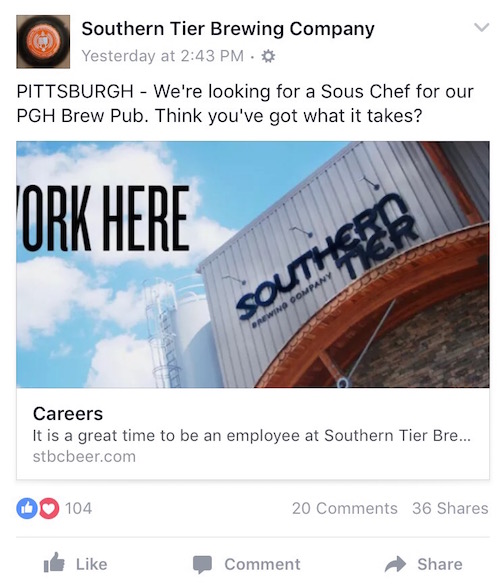 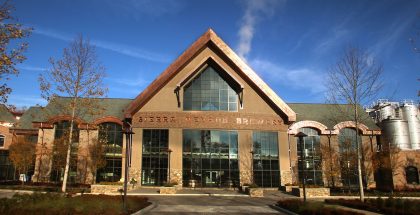 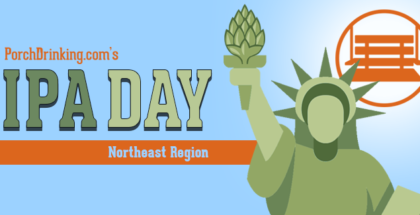 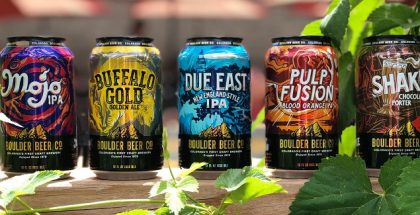