At first glance, the brew day playlist at Stickman Brews is in many ways the polar opposite of the beer itself. The rural Belgium-inspired farmhouse ales seem to stand in stark contrast to the rap-laden playlist that Ethan created. The beers, however, are studies in contrast themselves. The traditional funky and sour flavors of old school Belgian-style farmhouse beers are combined with those of modern American IPAs, stouts, and pale ales to create something exciting and new. This isn’t your dad’s Brett IPA.

Just look around the brewery and you will find more signs of urban influences on these farmhouse brews. Alongside the open-topped fermenters, you will see street art-inspired company logos and bottle art, an unusually beautiful concrete-topped bar, and modern lighting. The beers even bare rap-inspired names like Twerkalicious, Mad Skrilla, and A Methodical Man. Juxtaposition is the Stickman Brews business model, and business is good.

Grab a growler at the Royersford, PA brewery, slip into a pair of headphones (preferably something over-the-ear), set the bass as high as it goes, and turn the volume up to 11. This beer was born listening to rap, and it should go out the same way. 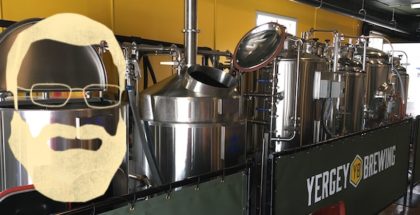 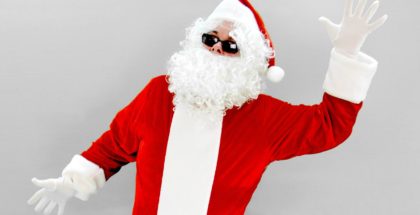