Does anyone else need a few dozen beers? It’s been another knock-down, drag-out week, but it’s Friday at last! Once again, we’ve boiled the week’s beer tweets down to a sweet, sweet wort. It’s time to fill the fermenter of your mind with the best content that we could cull from the annals of the internet. This, ladies and gentlemen, is The Weekly Buzz.

You’re going to be late! Pumpkin beer release next week, don’t they?

We're still tending to our pumpkin patch and pumpkins are still growing. No pumpkin beer yet. https://t.co/iRitgSCis8 #pumpkinpatchale pic.twitter.com/1HCR5FZrLZ

We won’t rat you out if you bring your dog to our patio and call it “work,” because Friday. #TakeYourDogToWorkDay #dogsofnewbelgium pic.twitter.com/9Ls7KDsCkv

Celebrating a legendary place with a special collaboration.

So excited to be tapping our tasty collab beer with @brickstorepub today! Smooth, wheaty beer with lots of tropical fruit aromas! pic.twitter.com/ai0AbZeaxW

Tickets to the #TwoBrosBeer event at Arranmore Farm & Polo Club are now on sale. Tix are limited so grab them now. https://t.co/iVlW7VLLx9

Brewing a hoppy beer with the dudes at @PipeworksBrewin with just a sprinkle of Saaz @2ndshiftbrewing pic.twitter.com/NM7UGvUsbT

Do you even lift, bro?

I can drink beer AND look at monkeys?!

They are really earning those beers!

Which beer will you buy first next Sunday, Minnesota? Make it the G.O.A.T. pic.twitter.com/FuRVuDPz9P

It's SourFest day! We will be closed to the public all day today (6/24). Sorry! For those with tickets, get ready to pucker up!

We had such a wonderful time at Avery Sour Fest! #averysourfest pic.twitter.com/cb3gTBcaPD

Keep tabs on what they’ve got going on!

A lot of breweries are talking about clean water this week.

A very long list of craft brewers let the EPA know that the effort to kill the Clean Water Rule is bad for beer https://t.co/FI0RQDxsJ3

Do you think this will help?

Wanna go for a relaxing ride through the hop farm?

Didn’t Avery just have a big festival? They must love to party!

Did you know that tickets to our 24th Anniversary Party are on sale? Celebrate with us and the Monophonics! Tickets: https://t.co/BPrvHtZHpc pic.twitter.com/JFkUIwV49A

Looking for a new place to drink beer outside?

Our new Beer Garden opens at 4 p.m. this Friday. Grab a picnic table, a can of beer and a bite to eat. Sunscreen not included. pic.twitter.com/uHKBhAg85B

And they’ll still be open in time for dinner. That’s how Philly does it. 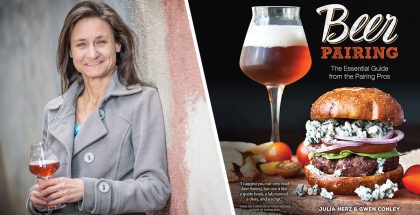 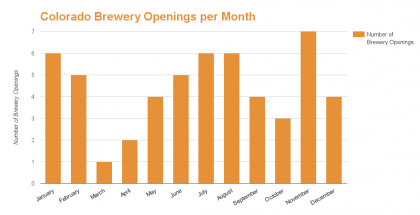 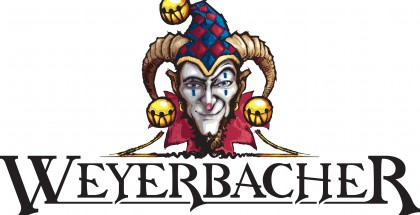