I hear that there is some kind of beer festival in Denver this week, but I don’t want to discuss those things. OK, I do want to discuss those things, but I won’t because I’m jealous and spiteful. Somebody had to stay home and mind the store, so it may as well be me. Due to the grudge I’m choosing to hold, there will be no further mention of that festival. For everyone else who is stuck at home, here is The Weekly Buzz.

Sounds like they’ve been planning this for a while!

Join us on Saturday, October 14 for a celebration two decades in the making… our 20th anniversary party! Details: https://t.co/0v8ZZkvL0k. pic.twitter.com/81ig4yNwuh

All I got was a free medium coffee from Dunkin Donuts.

Lending a helping hand to those in need.

The 1st of many shipments of water into #SanJuan 🇵🇷 We couldn't have done it without our partners @oskarblues & @CANdAid! #PuertoRicoStrong pic.twitter.com/QPXSDnw7Qu

Time to update that resume!

This is just plain cool!

The wonders of modern technology. Watching an Allagash barrel sign get made at Doles Orchard. pic.twitter.com/WPKXaJcL7O

Are you a Normy or a Beer Nerd?

This was the final shoe to drop on an already tragic week.

Collaboration gets the creative juices flowing!

Always a treat to work with brewers from across the globe! We collaborated with @alefarmbrewing on a new IPA – release is in a couple weeks! pic.twitter.com/pOlQWDJfRY

Celebrating those who put their lives on the line to keep us safe.

Do you think you’re the best candidate?

Yet another job opportunity!

Pairs well with a WaWa Gobbler!

Bird Person would be pleased.

Are you feeling crafty?

We busted out the good ole Potts family cider press to create a barrel-aged sour cider! Now, we wait for the magic to happen. #boycottbland pic.twitter.com/unkokQxsEC

Six new 1,500 bbl fermenters are currently on their way from Germany to California – look for their arrival early November! pic.twitter.com/OuzFAa5sVd

They’ll be horizontal after drinking this vertical. 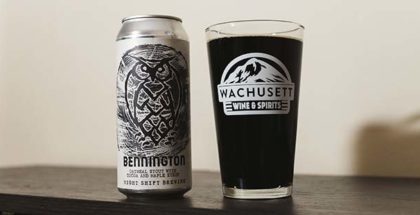 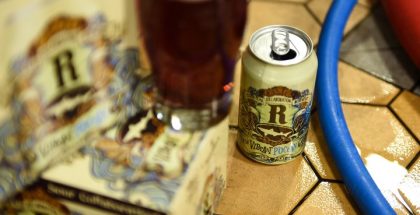