With Goose Island’s Bourbon County Stout now fully released and Revolution’s Deep Wood series with one more small release in January, we can take a step back and see how these beers stacked up against one another this year.

In no way am I saying that these are the best and only barrel-aged Stouts coming out of Chicago that we should talk about this season. However, when you have two behemoths like Revolution and Goose Island in one city, it’s hard not to compare them side-by-side with their biggest releases.

This year you can really only compare three of the beers from each brewery to one another. You could make an argument that you could do VSOJ or Straight Jacket when it comes out next month to Coffee Barleywine, but to keep things simple, I’ll look at the three that are most correlated.

That would be Deth’s Tar vs. Bourbon County, Bramble Rye vs. Deth by Currants and BCS Vanilla vs. Vanilla Deth’s Tar. So three categories to go head-to-head. 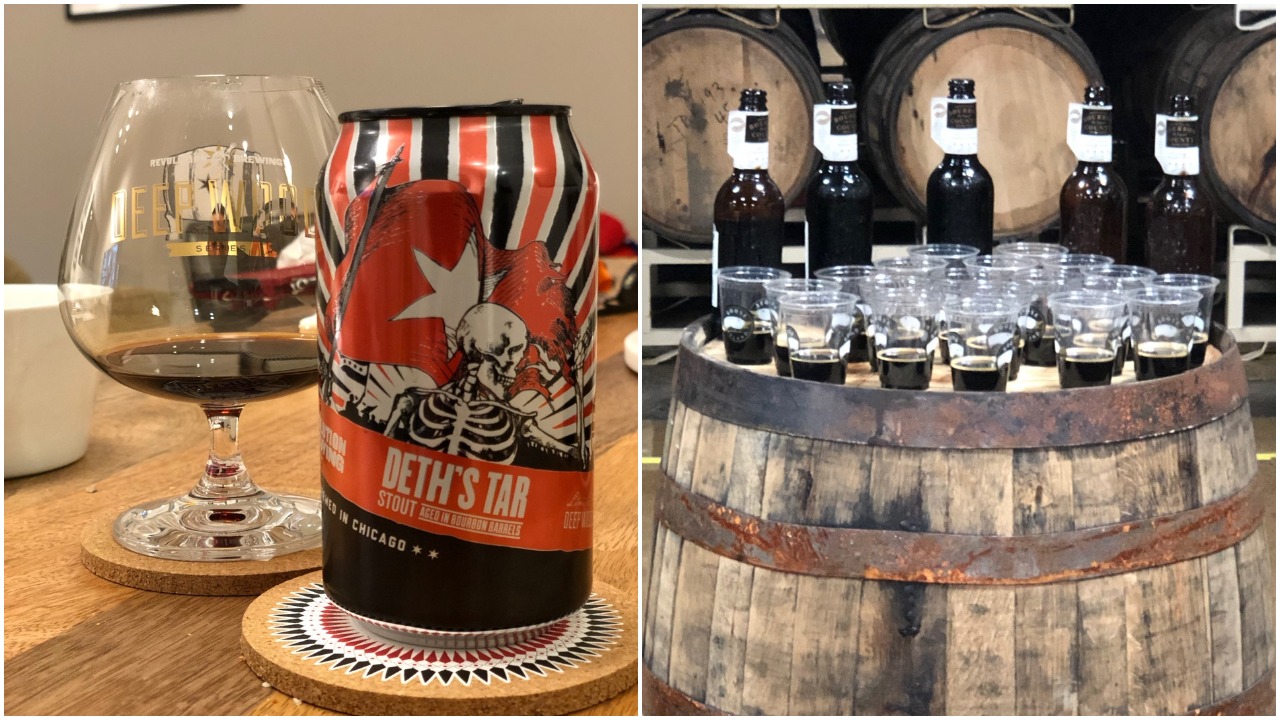 This was a hard one to pick. I liked both the baseline stouts aged in bourbon barrels this year. In both beers the barrel was really pronounced which was great, these weren’t pastry stouts that tasted like a candy store. If you want a solid bourbon barrel-aged beer you couldn’t go wrong with either of these stouts.

While both had great flavor, for me it was Bourbon County that had a thicker body and an overall better mouthfeel on it that gave it the slight advantage for me. I’ll fully admit that thinking about last year’s Deth’s Tar to this year’s also might have been in my mind as I thought last year’s release was one of the best ever, this year’s simply didn’t have the same impact to me. 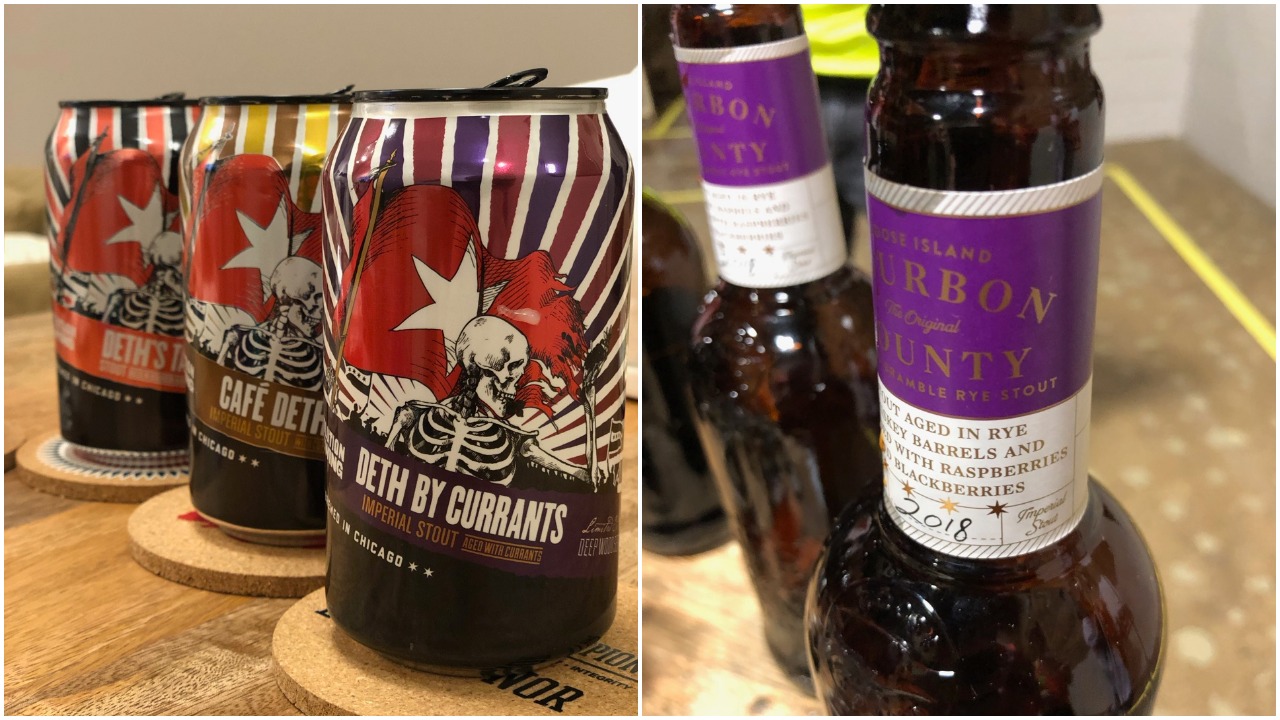 The fruited variant battle isn’t much of a battle this year. I won’t even sugar coat it, Deth by Currants is one of the best barrel-aged beers I had coming from a Chicago brewery this year.

My problem with Bramble Rye is that it’s too fruity and the barrel is lost in the overwhelming flavors. I also felt like the berry flavor wasn’t natural. It tasted a bit too sweet and artificial to me. Is Bramble a beer that someone who is getting into barrel-aged beers might enjoy? Absolutely. The rye notes just aren’t prominent enough in Bramble Rye to give it a fighting chance against Deth by Currants.

The Revolution fruited variant is a perfect example of how to balance a powerful fruit flavor like currants with the barrel aspects. It’s easy to drink, which is dangerous, but you get the heat from the barrel mixed well with the fruit. Chocolate notes from the base beer combine with the currants to give it a spectacular flavor. This was my favorite variant last year in the testing phases and it didn’t disappoint this year in larger production. 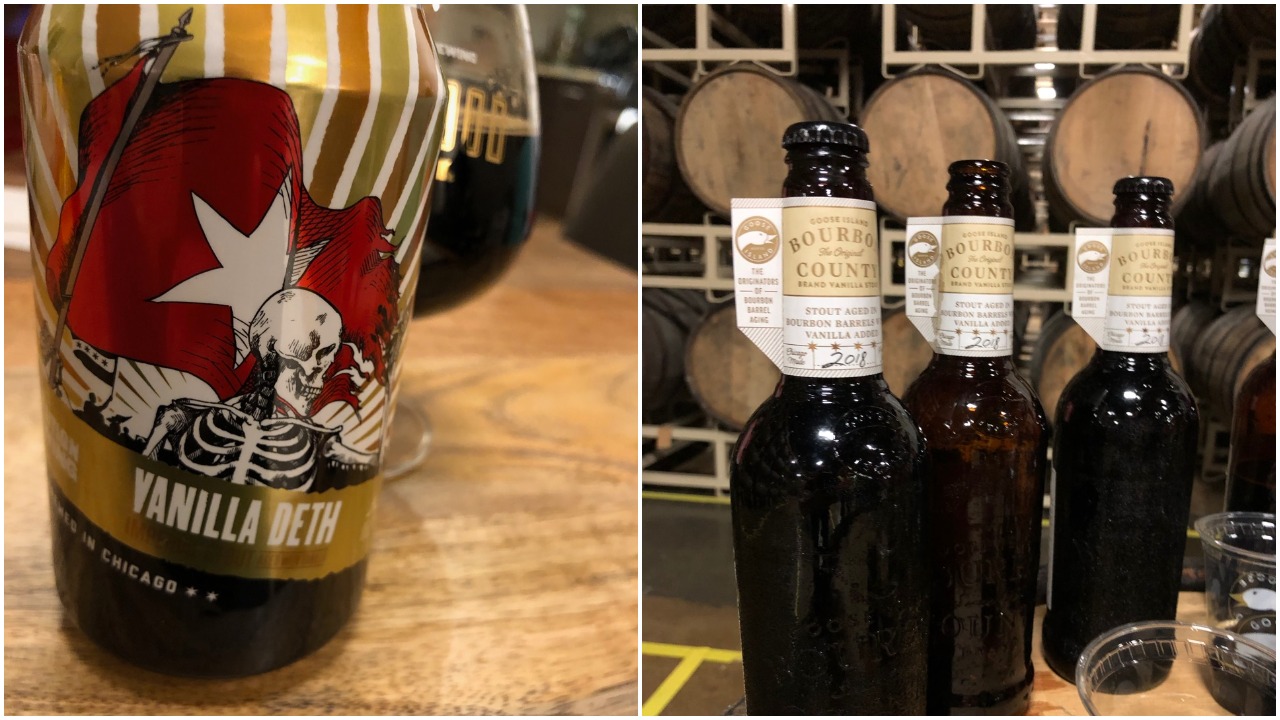 So we’re tied 1-1 and the vanilla category will decide the winner. Or maybe not. I don’t like ties, it’s probably a big reason why I can’t get into soccer, but when you look at both vanilla beers and go down a dark and deep rabbit hole of beer message and Facebook groups you realize one thing – there’s no winner here.

Is it the cowards way out for me? Maybe, but I actually find myself right in the middle of the two camps. If you want a vanilla bomb with some barrel but not a ton, BCS Vanilla will be your choice. If you want more of a rounded out beer with lighter vanilla flavor but more of a barrel impact you’ll side with Vanilla Deth’s Tar.

While there isn’t as much barrel in BCS, the vanilla flavor is natural and delicious. That was a big reason why the lack of barrel in Bramble was a detractor for it.

Again, both beers are great. As I read one Facebook thread that went on for literally hundreds of comments, it really seemed like it was a divide right down the middle. So go ahead choose a side or just enjoy both.

Make me choose one side 10 times and I’ll choose BCS five and Deth’s Tar five.

Winner if you like a lot of vanilla: Bourbon County Vanilla

Overall both BCS and the Deep Wood lineups were great this year. It really reminds you just how great the craft beer scene is in Chicago. On top of these barrel-aged series, there were so many other great beers released within the city from breweries like Begyle, Cruz Blanca, Open Outcry and more to take advantage of. Isn’t barrel-aged season great? 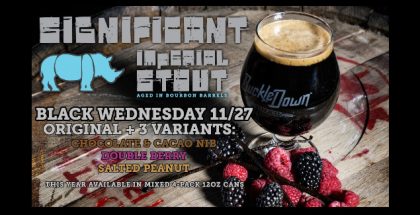 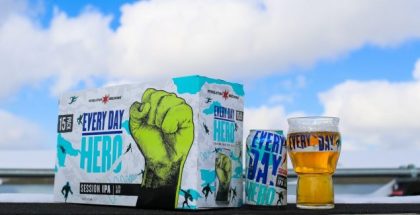