In a historic win for craft brewers and consumers throughout the state of Texas, the highly anticipated Beer-To-Go measure cleared the Texas senate unanimously as part of the Texas Alcoholic Beverage Commission (TABC) sunset bill.

To recap: Texas remains the only state that prohibits beer-to-go sales from production breweries. So if you visit a winery, distillery or brewpub, you are free to take your beverage of choice home with you. But if you stop by Real Ale Brewing Company, Austin Beerworks, or a little over 100 other production breweries in the state, you are simply out of luck.

So why now? Texas craft brewers have been fighting for reforms for almost a decade, only to consistently be met with fierce opposition by beer distributor groups with infinitely deeper pockets. Even though the Texas Craft Brewers Guild represents more than 250 independent craft breweries, the needle was simply not moving in their favor…until last year. A political action committee, CraftPAC, was formed by Texas craft brewers to champion for constructive, common sense legislative reforms. CraftPAC’s first order of business, beer-to-go sales.

With the leadership of the Guild and strong support from craft brewers and consumers, the needle finally started to move. Then the ultimate game changer, a historic agreement was achieved with the Beer Alliance of Texas on beer-to-go sales. And finally, on Wednesday night, the TABC Sunset Bill was approved in the Texas senate with beer-to-go.

“For the first time in Texas, you will be able to take a little bit of your favorite craft beer home from a brewery to share with friends,” Senator Dawn Buckingham said. “This is a huge win for craft beer enthusiasts and also for the tourism it brings. This legislation will help Texans celebrate our great products and share them with the world!”

So, what’s next? The bill must return to the House for concurrence and then to the Governor’s desk for signature. People familiar with the process don’t expect any surprises. Assuming the best, Texas beer-to-go sales will start September 1st of this year. 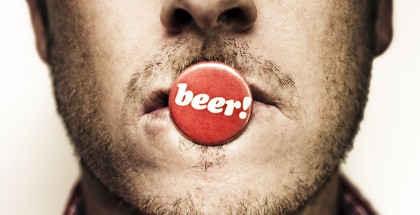 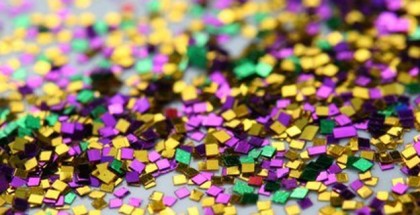