First and foremost, this week’s edition of The Weekly Buzz contains a big “Thank You” to all the veterans who have served this country. No matter what political affiliation you may hold, these people deserve our respect. Remember: It’s fine to disagree with your country’s motives for war or military action, but we, as citizens, must always continue to support the brave women and men who put their lives on the line to keep us safe. Thank you to all the veteran’s who have served.

Now that the serious stuff is out of the way, grab yourself a beer. It’s time to get buzzed.

Thank you to the veterans who have put their lives on the line to protect our freedoms!

Thank you for your sacrifices and service. Thank you. #VeteransDay

THANK YOU to all active and retired military personnel and their families for their sacrifices on behalf of freedom. Happy Veterans Day! ??? pic.twitter.com/FgWNENf3nw

We honor @FW_Bear & all veterans today & everyday. Share a pic of you serving our country & we'll thank you w/ a FW gift. #FWHonorsVets pic.twitter.com/angiebXsD1

Did you know Left Hand was started by two Air Force officers? Cheers to our veterans! We are proud to have you on our team. pic.twitter.com/lN9aqJqXRI

Cheers to our veterans. Thank you for your strength, courage, and service. #happyvetransday pic.twitter.com/xEDBFcFwqM

A HUGE thank you to all the men & women who serve and have served!!!

Celebrating our heroes today and every day with our partners, the @VFWHQ. Retweet to #Donate $10 (or any amount) to the @VFWHQ. #VeteransDay pic.twitter.com/8dFy65s3XP

Just some of the #offcentered vets we also get to call co-workers. Thanks and cheers to all the Veterans who have served! ?? #VeteransDay pic.twitter.com/ZZfWpAMf4Z

Join us in a heartfelt cheers to all of the men and women of our armed forces, past and present. Thank you for your service. #VeteransDay pic.twitter.com/evHnyDENr1

In honor of #VeteransDay, all vets & active military get their first beer today on us. Thanks for all you do everyday. Cheers! pic.twitter.com/GKkVoOd2Ju

Drink specials for vets for #VeteransDay. Portion of all pints sold will benefit Wounded Warrior Project as well. #leaveyourmark

Happy Veterans Day to those who honor and protect the freedom these flags represent. pic.twitter.com/6X1nqDUmLW

Did you FoBAB this year?

Top 3 Things to Do This Weekend:
#3@IllinoisBeer presents their Barrel-Aged Beer Festival.
See you at #FOBAB!https://t.co/wlfUFy7yQ2 pic.twitter.com/DJPGlKro0E

If you’re going, pick me up a few bottles!

In May we filled 24 bourbon barrels w/ one of our favorite winter beers. This week, it's being bottled for a brewery-only release on 11/25. pic.twitter.com/Za1fctlpb7

Enter to win some goodies!

Tag your Punkin Ale pics with #PunkinAle on Instagram for a chance to win a goodie pack! Another round of winners announced next Monday! ?? pic.twitter.com/Ci4ap6E6M3

Here’s another chance to win a cool craft beer prize!

Brew with our crew! Enter for your chance to win a trip to our brewery and a session on our pilot brewing system -> https://t.co/MAIgg2ZHKS pic.twitter.com/INCmlEDOhg

Just in time to start your Christmas shopping!

Free shipping* is back on 11/17 for all merchandise orders $35 or more at https://t.co/gRhOvhEmhT! *gotta be in the 48 contiguous pic.twitter.com/SeYnuuBUC0

This is a great deal, cat owners!

This is WAY closer to my house!

Congrats to the breweries who won medals at FoBAB!!

We're taking home a gold from #FOBAB this year for our barleywine, The Murderous!! pic.twitter.com/u4Ih7OwO9I

Anyone looking for a craft beer job?

A few chances to prepare for that big “Ugly Sweater Party”!

Friends, you have exactly 1 week & 1 day to order your very own Black Shirt Ugly Sweater!https://t.co/weyYIwuWwT pic.twitter.com/gnKg9hMZoD

They're here and just in time for the snow. Get your Odell #UglySweater online or at the taproom and be the envy of all your friends. pic.twitter.com/zyizILhVQP

Here’s your chance to celebrate the end of Prohibition.

We need to strengthen traditional Yeti families and values. 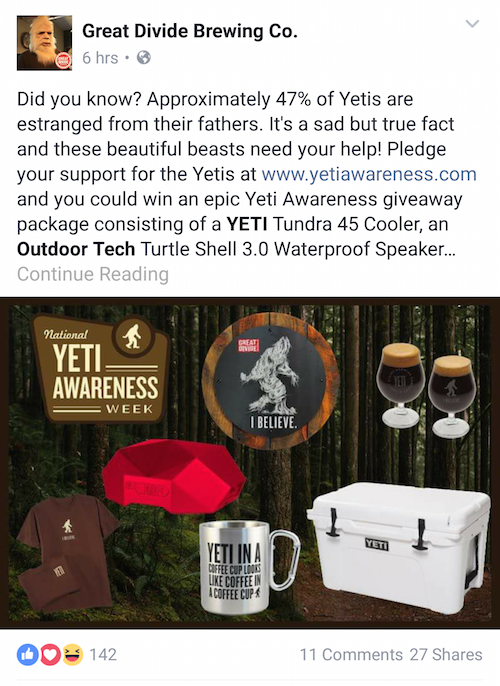 I’ll take a pallet. Please and thank you. 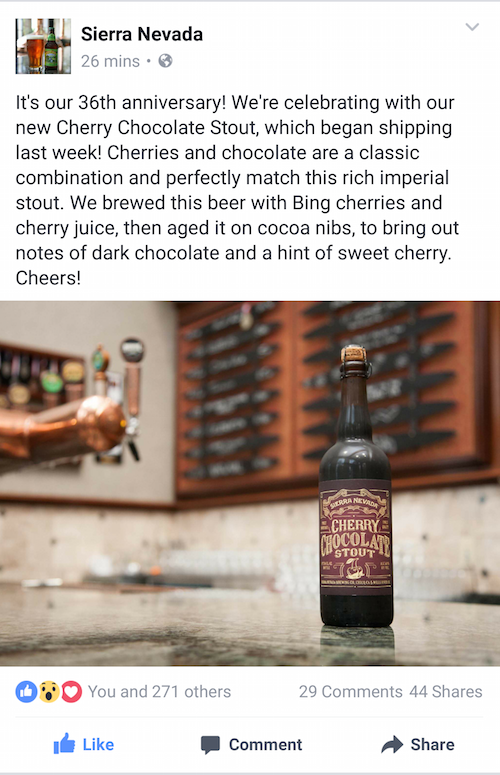 We love to see a craft brewery giving back!

Our new philanthropic arm, Night Shift Giving, will give back to local orgs! Kick off NSG w/ @communityserv tonight: https://t.co/mnetCkLii2

But I want to drink it now! 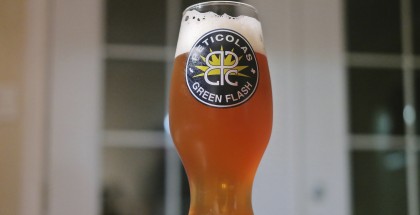