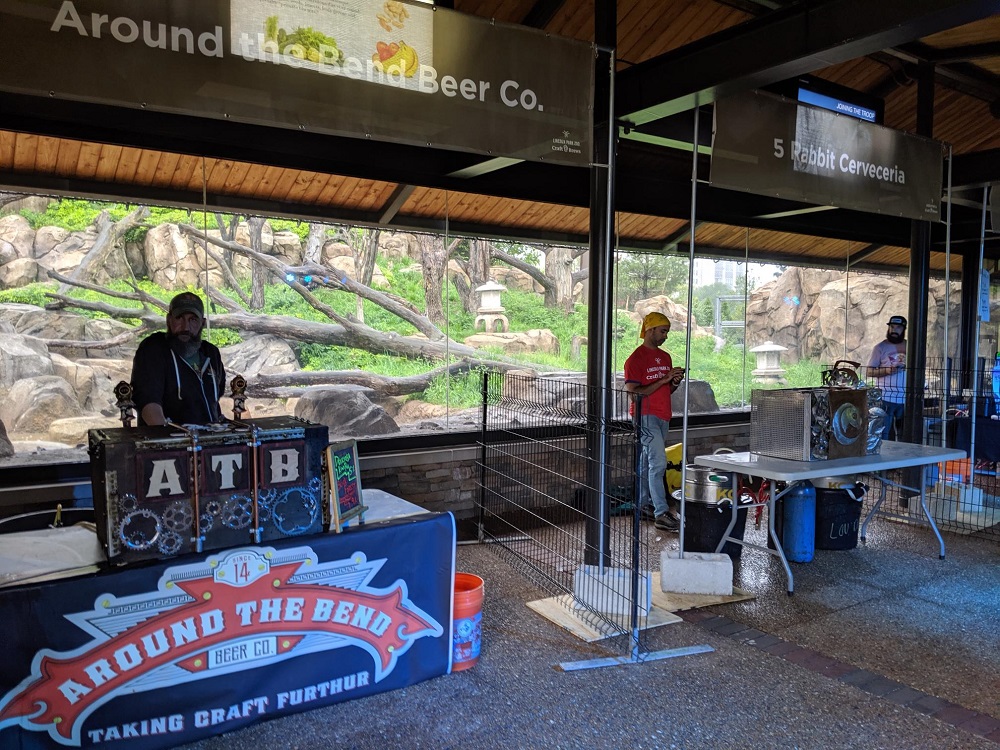 Favorites from the Festival

Brooklyn Brewing brought their Summer Ale, which despite the rain and cold weather, was a great reminder that summer is here.

Just in time for summer, Flossmoor Station brought their latest variant from their Parlor Series of beers, a mango strawberry milkshake IPA. A perfect dessert beer on a warm summer day (which it was not on that particular day, but still tasty).

Joining in on the rosé trend, 21st Amendment let guests sample their Sparkale, their sparkling rosé ale. There was a very long line for this one; the dry yet fruity finish to this session ale was a definite crowd-pleaser!

Prairie Artisan Ales brought their Christmas Bomb, a 13% ABV American imperial stout brewed with vanilla, espresso beans, chocolate, ancho chile peppers and holiday spices. With a beer as strong and delicious as this one most definitely is, no one bothered to remind them it was June.

350 Brewing, which continues to grow in popularity in the south suburb of Tinley Park, poured their version of a New England IPA called Killer Hops from Outer Space. It was, indeed, out-of-this-world delicious. 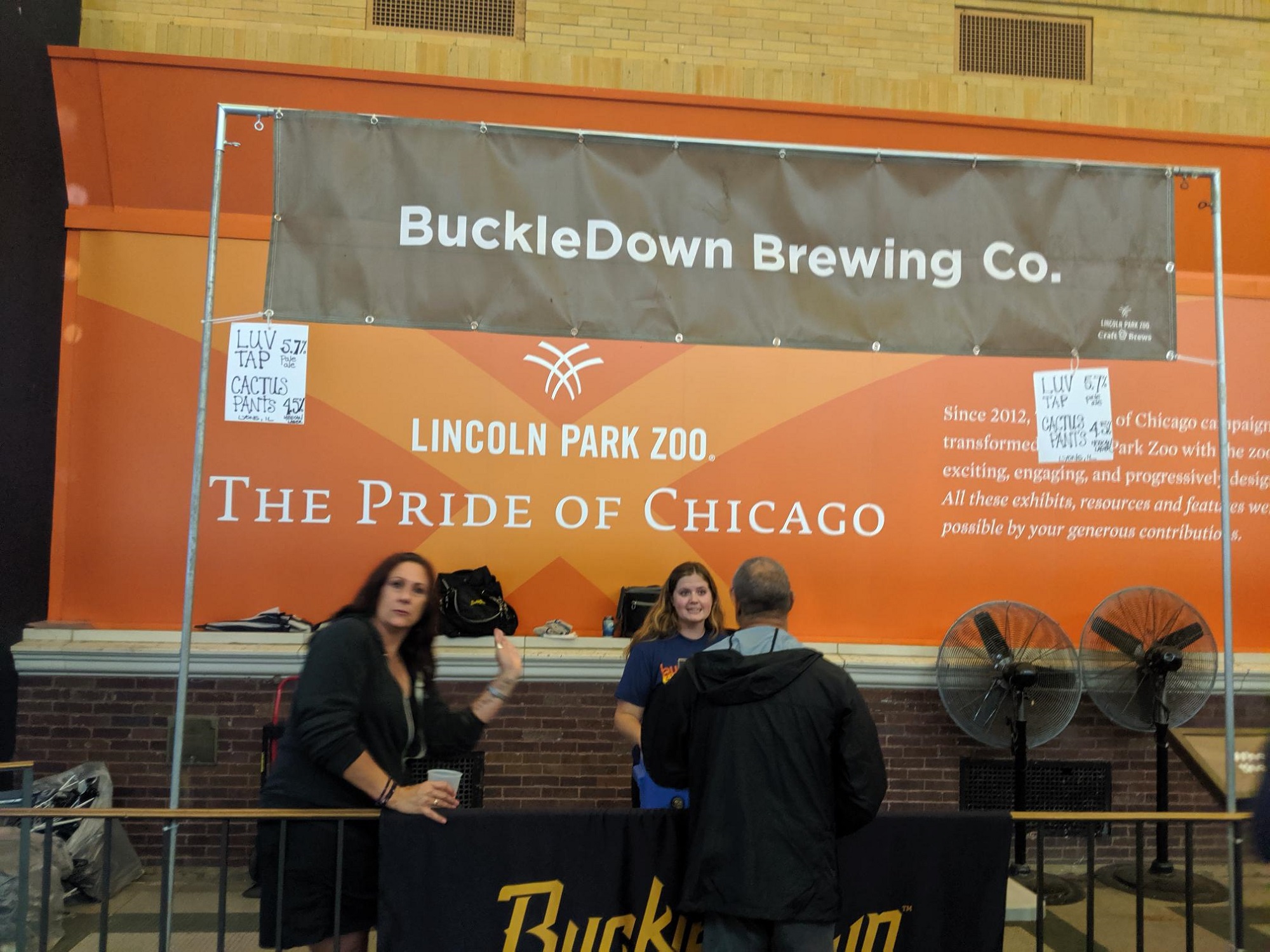