A wolf hidden in sheep’s clothing, Aardwolf Brewing out of Jacksonville, FL has a wide portfolio of beers that are constantly hitting the mark. In a state that never receives snow and has summers that can be extremely humid and hot, Lagers are the beers that are perfect for any time of year.

Adalwolf Pils is a 5% ABV slow-pour German-Style Pilsner that is their spring/summer seasonal beer. Although it’s a brewery favorite, they have opted to keep it strictly seasonal, but have also decided to can Adalwolf for the first time this year.

Written on the menu under the title of the beer, it says “Please Allow 5 Minutes For Slow Pour,” and after having had waited the recommended five minutes, the beer was served with a frothy white foam cap atop a rustic gold-colored beer (that you could see through), typical to the style. 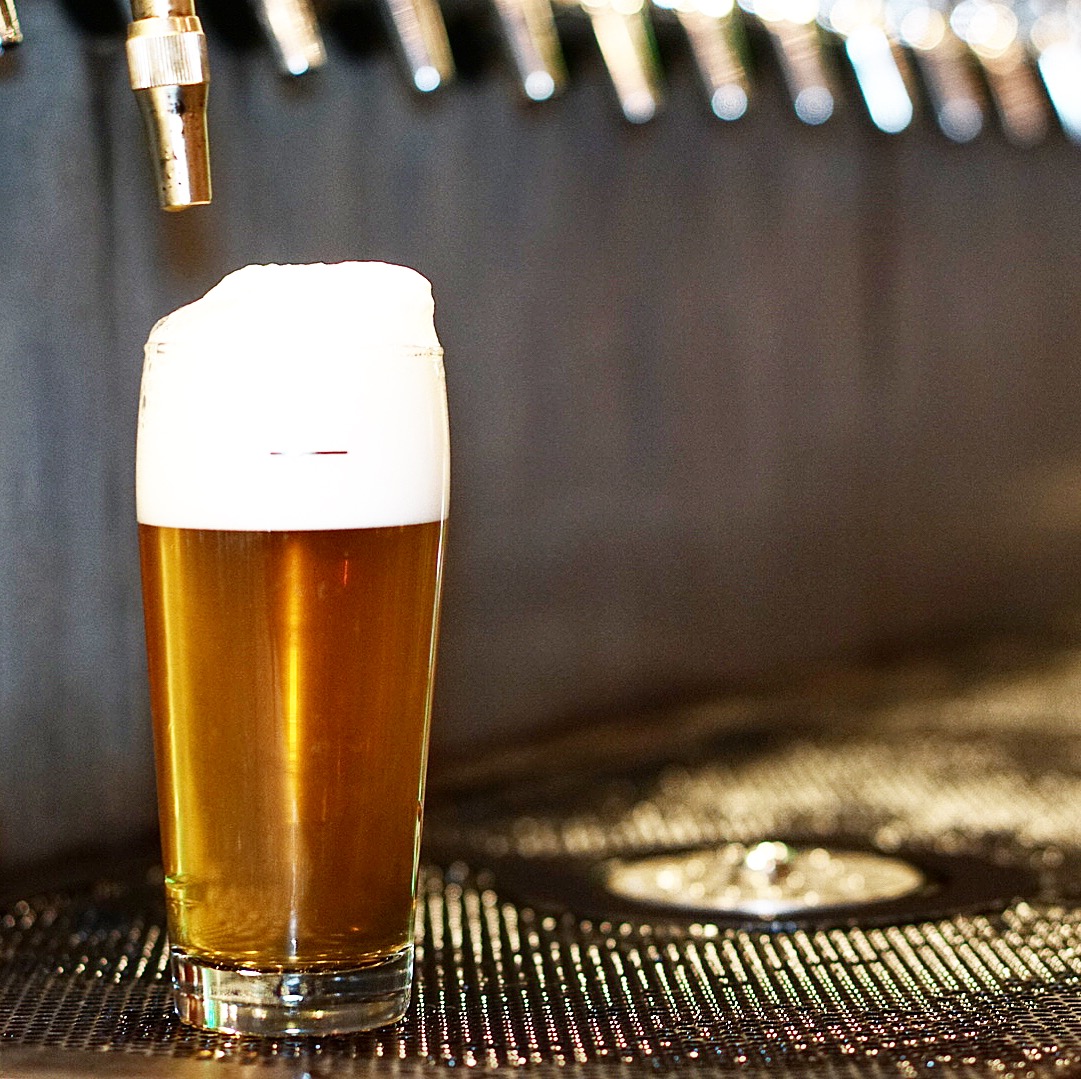 On first scent, you automatically get the malt and hops from the ingredients used in the recipe, which called for Hallertauer Hops (one of the four noble hops) and 100% Pilsen Malts (Aardwolf has done split batches in the past). The malts give off a water cracker, white bread scent while the hops present a nice, spicy scent that are both apparent, but neither is more overbearing than the other. One thing to remember is that this style is lighter in both color and body and has a lower perceived hop bitterness than the Czech-Style Pilsner where this style was born.

The biggest accomplishment of a brewery is how well they brew simple beers; a beer where they cannot hide any faults behind any additives. This is a prime example of Aardwolf Brewing’s craft. There are absolutely no faults or no off-flavors in either the aroma or the taste of this amazingly easy drinking and crushable beer. Drinking the Adalwolf Pils will make you feel like you are sitting in the German Beer Halls during Oktoberfest because of how true to style this German Pils drinks. It may take five minutes to pour, but it is definitely worth the wait. 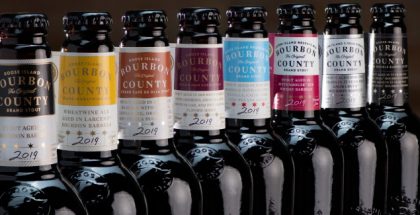